The outgoing Director of Melbourne's newest arts precinct reflects on his time at the organisation, finds himself 'very, very happy' and details the challenges of shaping a new cultural community.
Richard Watts 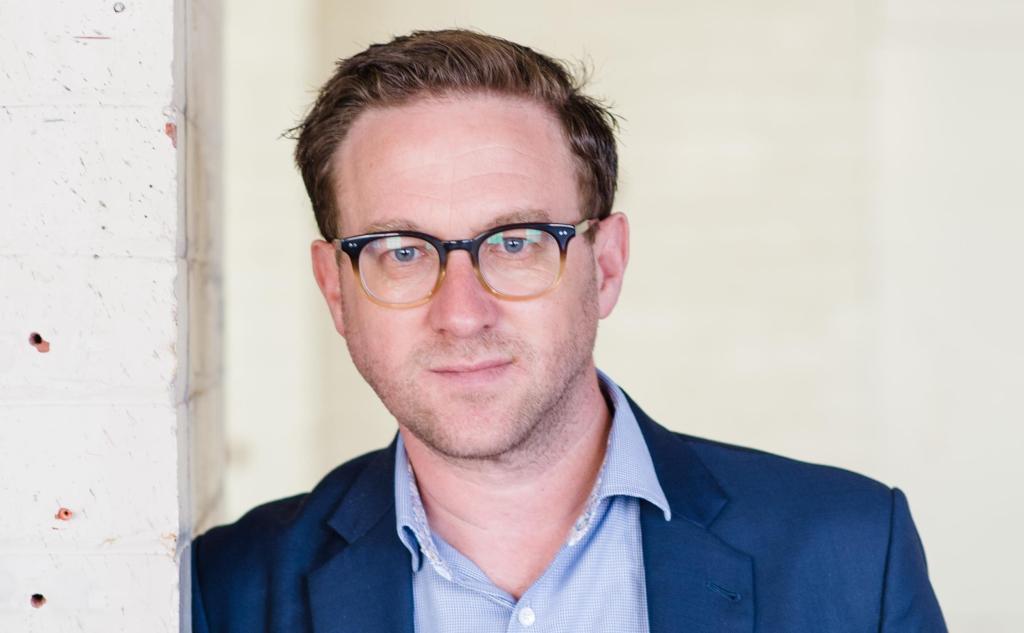 Collingwood Yards is home to a diverse mix of small to medium arts organisations that are greater than the sum of their parts, says Marcus Westbury. Photo credit Samara Clifford.

After five years and one month as the Director of Melbourne’s newest arts precinct, Collingwood Yards, Marcus Westbury is looking forward to some downtime now that the long-awaited venture has opened its doors to the public at last.

‘This is the longest full-time job I have ever had, where I focused on one project all the way through,’ Westbury tells ArtsHub, adding that he has a backlog of ‘thought bubbles and ideas and partial projects that are backing up’ behind a ‘dam wall’ in his mind.