The leadership committee has called out the ‘bullying and intimidation’ which they claim has taken place, while the semi-finalists say no such bullying has occurred.
Richard Watts 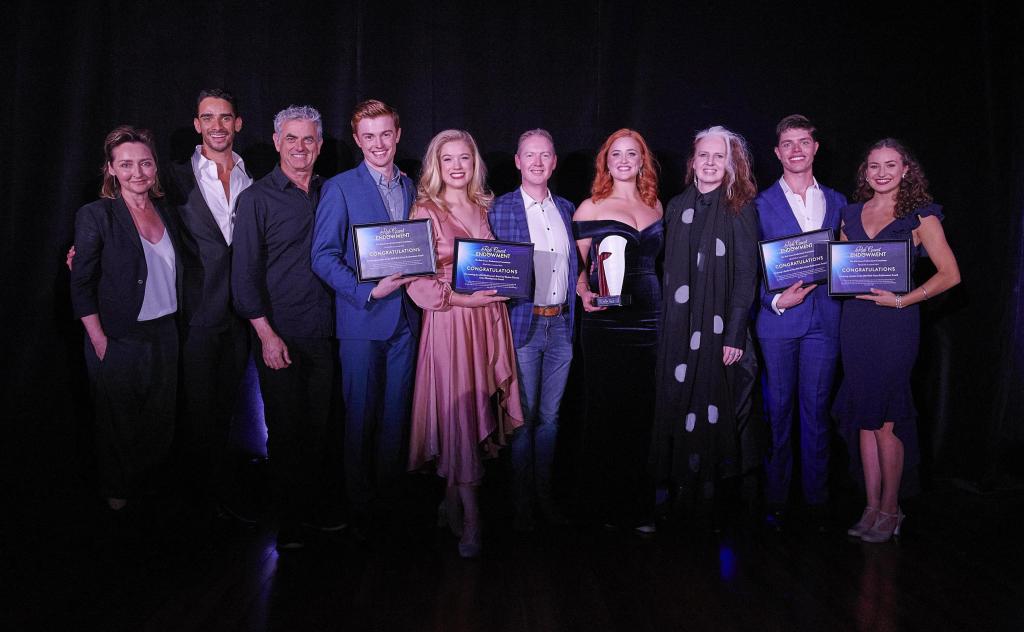 A $50,000 biennial development prize for young musical theatre performers has been cancelled until 2022, after organisers were called out for unconscious bias for announcing an overwhelmingly white list of semi-finalists.

On Friday, the Rob Guest Endowment (RGE) leadership committee announced the cancellation of the 2020 scholarship altogether, citing their concern for the mental health and welfare of the 30 semi-finalists in this year’s competition.