OA's orchestra members protested this morning outside the company’s Sydney head office over being stood down without pay.
Gina Fairley 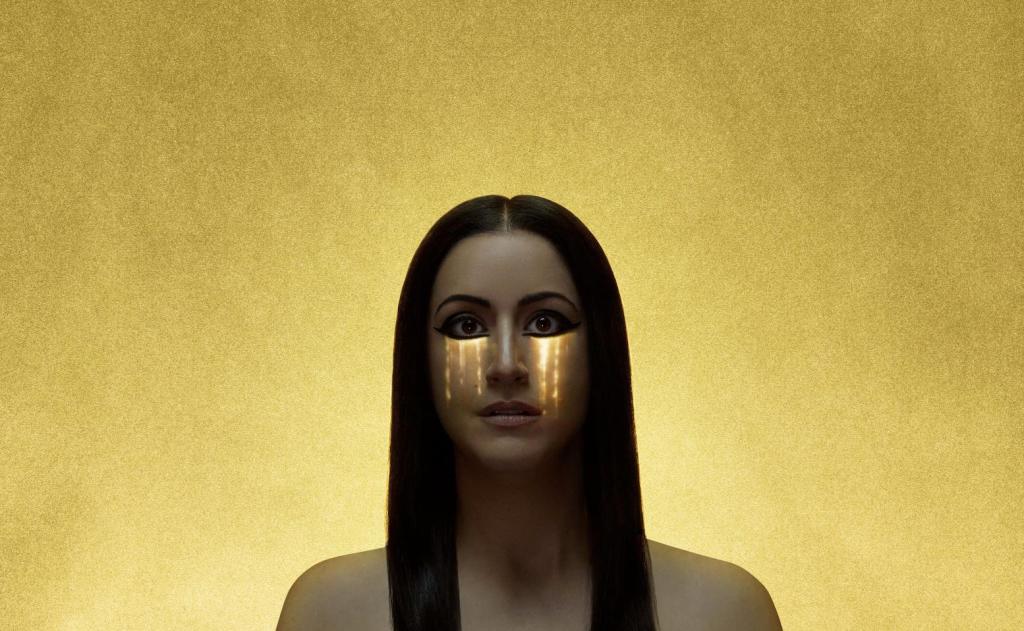 Today (19 March), members of the orchestra of Opera Australia rallied outside the head office of Australia’s largest performing arts company, in Surry Hills.

They gathered in protest – performing their instruments – over their the company’s decision to stand down musicians without pay, just days after it cancelled the remainder of its season.