Bored to distraction: musicians aim to drive you out of your mind

A new artistic collaboration will musically examine how a lack of stimulus can wreak havoc with the mind.
Sabine Brix
[This is archived content and may not display in the originally intended format.] 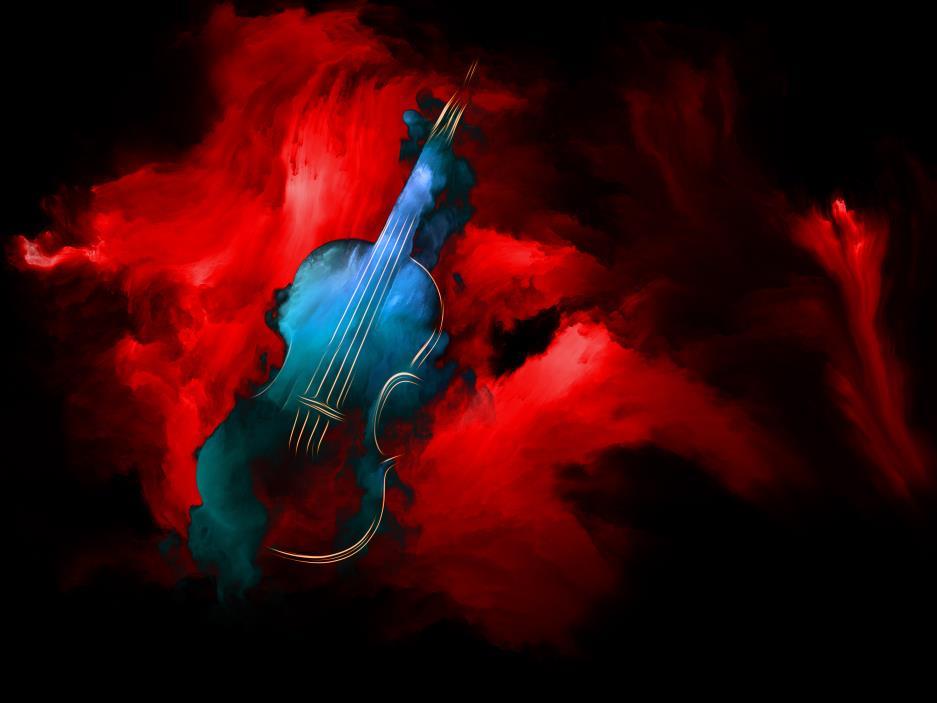 The Pathology of Boredom offers a musical experiment to stimulate your imagination. Image via Shutterstock

It’s probably fair to say that many of us are over-stimulated. You just have to take one look at the sea of faces buried deep within mobile phones on public transport to notice that boredom is not something we’re comfortable with.

Four musicians are taking this idea one step further exploring the extremities that can occur when people are under-stimulated by composing a piece of experimental music titled The Pathology of Boredom, named after psychologist Woodburn Heron’s 1957 psychology paper, which proposed that complex multi-sensory hallucinations stem from a lack of stimulus.

The work, a collaboration between exploratory music artists Rohan Drape, Alexander Garsden, Oliver Mann and Erkki Veltheim in conjunction with the Inland Concert Series and Punctum, seeks to draw a parallel between Heron’s research and Schubert’s setting of Goethe’s poem Erlkönig, about compulsions associated with a primal fear of the dark.

‘We’re looking to develop a musical framework in which to explore Heron and Shubert’s concepts and offer audiences a performance that will activate psychological phenomena, rather than merely representing them,’ said Garsden, the Pathology of Boredom and Inland Concert Series coordinating artist.

‘We’ll draw from subliminal perception and hallucination to stimulate creative power,’ he added.

Heron’s paper was based on an experiment that removed all patterned or perceptual stimulation from subjects who sat alone in a room. Their hallucinations weren’t confined to vision but to occasional ‘scenes’, with one man repeatedly hearing a music box play, while another saw the sun rising over a church and heard a choir singing ‘in full stereophonic sound’.

‘We are hoping to construct a sound-based situation that may elicit similar phenomena – generally auditory, but not necessarily limited to that,’ Garsden said of the work.

‘We’re interested in the unconscious, raw energy of the restless mind. This fuels an unsolicited kind of creativity – one where the mind reveals its unknown qualities and nature to itself,’ he said. ‘Given the documentation on sensory deprivation, this takes many, many forms, and the results may be equally as inspiring as they are frightening.’

One of the results is the common experience of a perceived “threat” or of “evil”, a commonly reported sensation in long term period of sensory deprivation.

‘We hope, in some way, to exploit this in the creation of the work, tapping into the resonance between these two stimuli, and the primal “fear of the dark” that we all face at some point,’ said Garsden.

Punctum’s Seedpod residency will offer the musicians a rare opportunity to experience and gain insight into the psycho-physical processes of sensory deprivation and what these can produce through a performance work. It’s also the first time the four artists have had the opportunity to collaborate together. Garsden said it’s the right context for this piece.

‘One of the key features of this Schubert setting is the four “perspectives” the singer must adopt in the singing of the work: the boy, the father, the Erlkönig, and the narrator,’ he said. ‘Given there are four of us, that seemed an appropriate analogue to the way we might approach the composition.’

The final piece will be highly experimental in nature – a mix of computer-based synthesis, and instrumental performance and will be developed  in Melbourne ahead of the week-long residency with Punctum.

‘One of our shared musical concerns is psycho-acoustic phenomena – types of auditory phenomena that take place in the ear or the mind itself – which we hope to set against invoked auditory hallucinations,’ Garsden said. ‘In short, we hope to generate a musical context where the listener is not entirely sure what they’re hearing, and whether they are in fact hearing it.

‘It will be a challenge to address the conflict between creating a scenario whereby an audience member can undertake these experiences for themselves, and creating a musical work that is still necessarily a “performance”, and that audience members want to engage in.

‘For instance, the most “pure” way to elicit these phenomena would be for the audience to sit in absolute dark in absolute silence for a long duration of time. Luckily for our audience, this is not quite so interesting for us, and we trust that they can do this at home if they’re interested enough.’

So how will the artists go about developing such a piece?

‘Our plan is to start with two approaches – one is to effectively “freeze” snapshots of Schubert’s Erlkönig in time, creating a static stimulus that can wash over the audience, and leaving them to question the perceptual minutiae of whether changes are taking place in the sonic stimulus, or in their own mind,’ said Garsden.

‘The other is for the four of us to effectively perform our own hallucinations behind this texture, creating a controlled scenario where the audience may “observe” the phenomena without necessarily taking part in it. Exactly how this unfolds will be determined once the residency begins.’

The Pathology Of Boredom will be performed on Sunday 10 February at 3pm in Castlemaine, Victoria. For more details visit www.punctum.com.au