Why circus arts and festivals are a match made in heaven

Contemporary circus acts now seem almost de rigueur at international arts festivals but is this just a fad, or evidence of the art form’s growing maturity and complexity?
Richard Watts 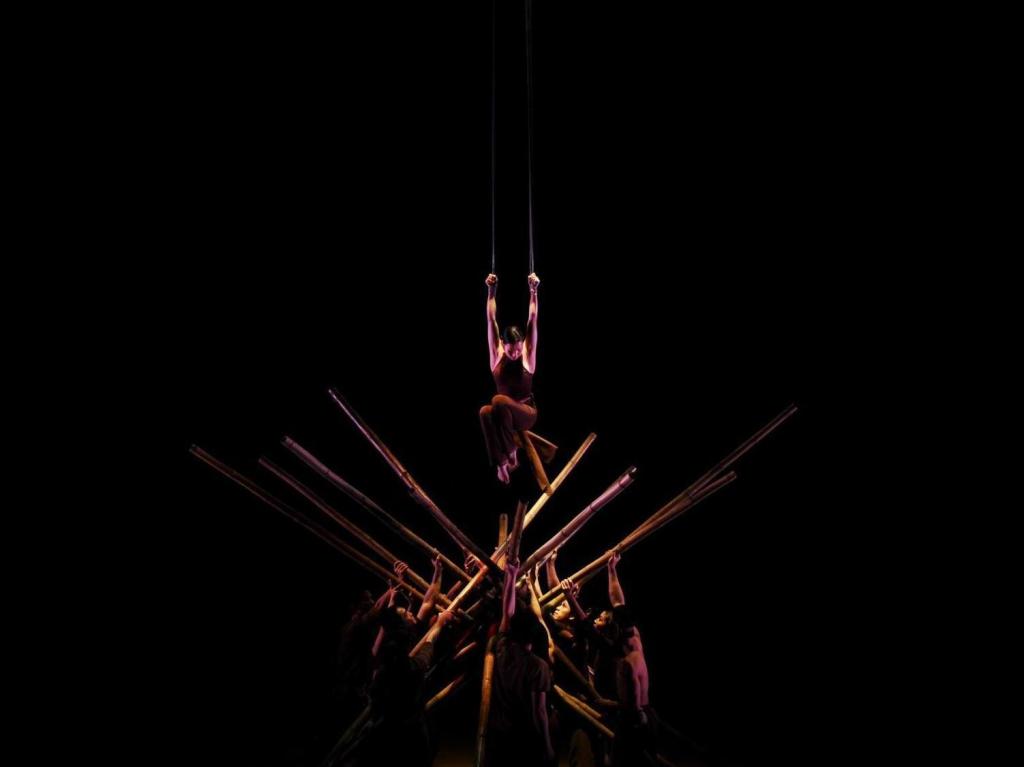 From Perth and Sydney to Castlemaine, as Australia’s international arts festivals reveal their programs it’s become increasingly common to see contemporary circus works from Australia and overseas programmed alongside opera, dance and the best of local and international theatre. But what is driving the art form’s growing popularity – and has circus become de rigueur on the festival circuit?