Sydney Contemporary art fair was the setting for a long overdue debate on ‘gender discounting’ within the contemporary art market.
Gina Fairley
[This is archived content and may not display in the originally intended format.] 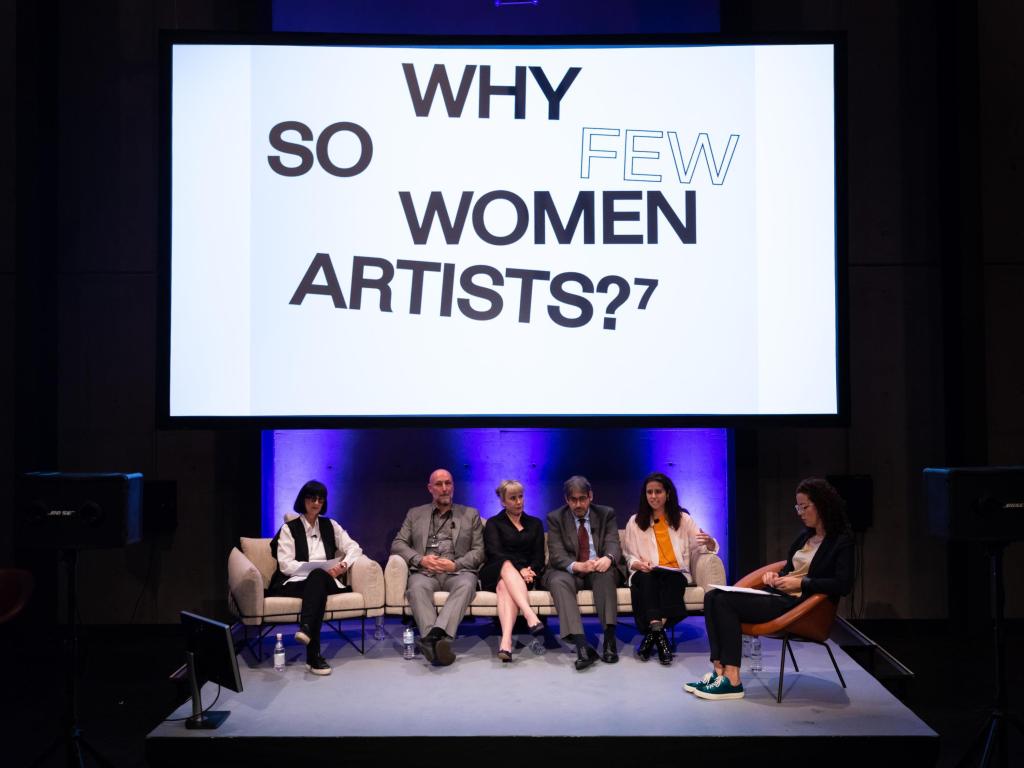 Samuels was part of a panel discussion at the recent Sydney Contemporary art fair, which was an appropriate venue for the gendered market debate. 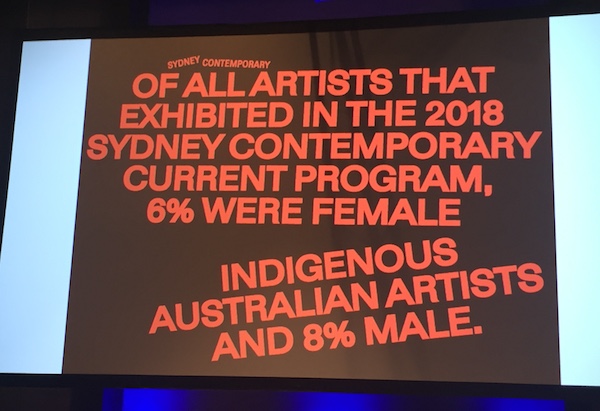 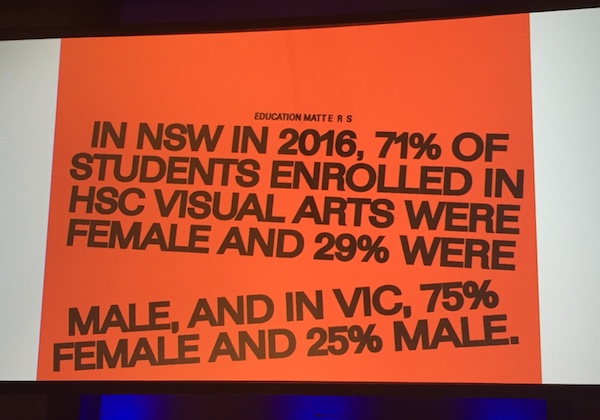 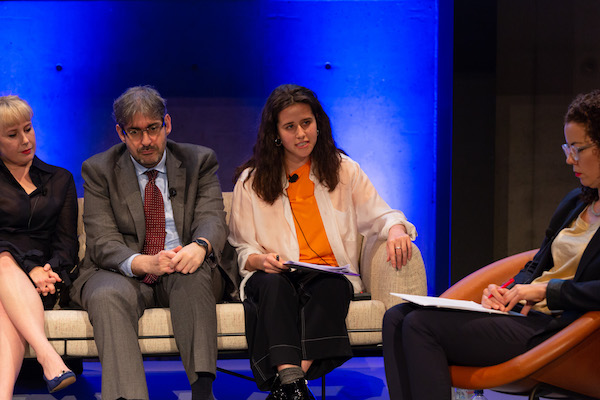 Freize Art Fair will be presented in London 4-7 October 2018.