Out of the lounge room, onto the dance floor

From Darwin to Melbourne, dance lovers from all walks of life unite for Big Dance.
Richard Watts 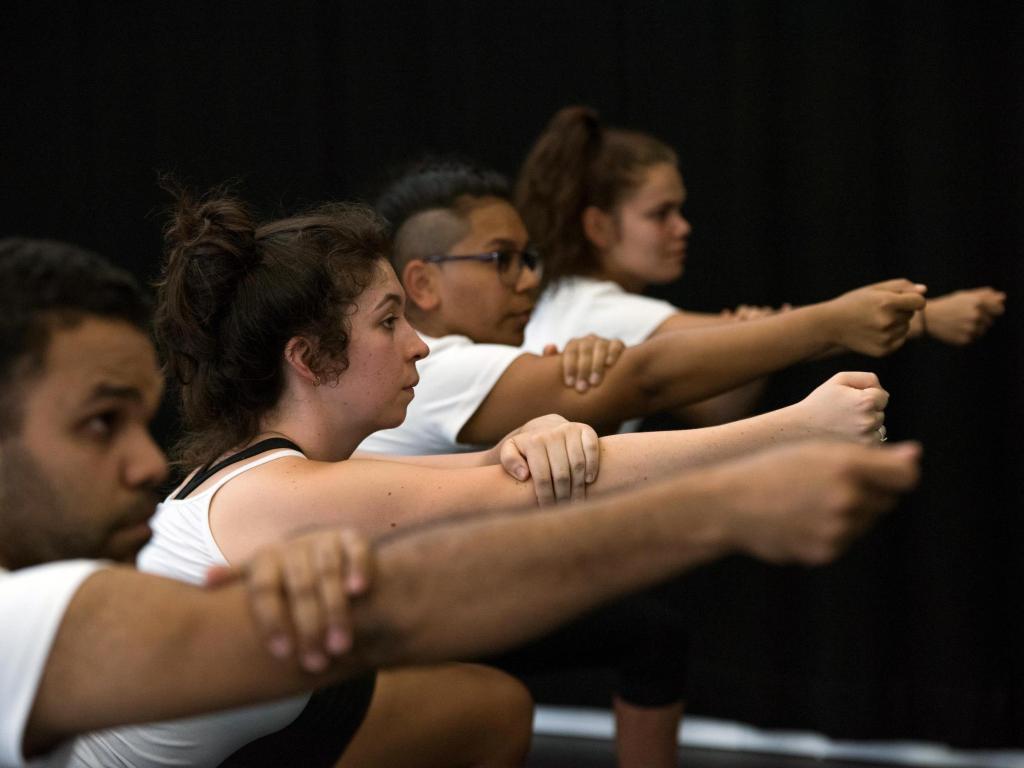 On Sunday 29 April, the world celebrates International Dance Day. This year the occasion will be marked in Australia by simultaneous events held across Australia, from Darwin to Melbourne and Castlemaine to Canberra, as part of the latest iteration of Big Dance.