Rhana Devenport has a vision, but the Auckland Art Gallery's budget is insufficient to deliver it.
Gina Fairley
[This is archived content and may not display in the originally intended format.] 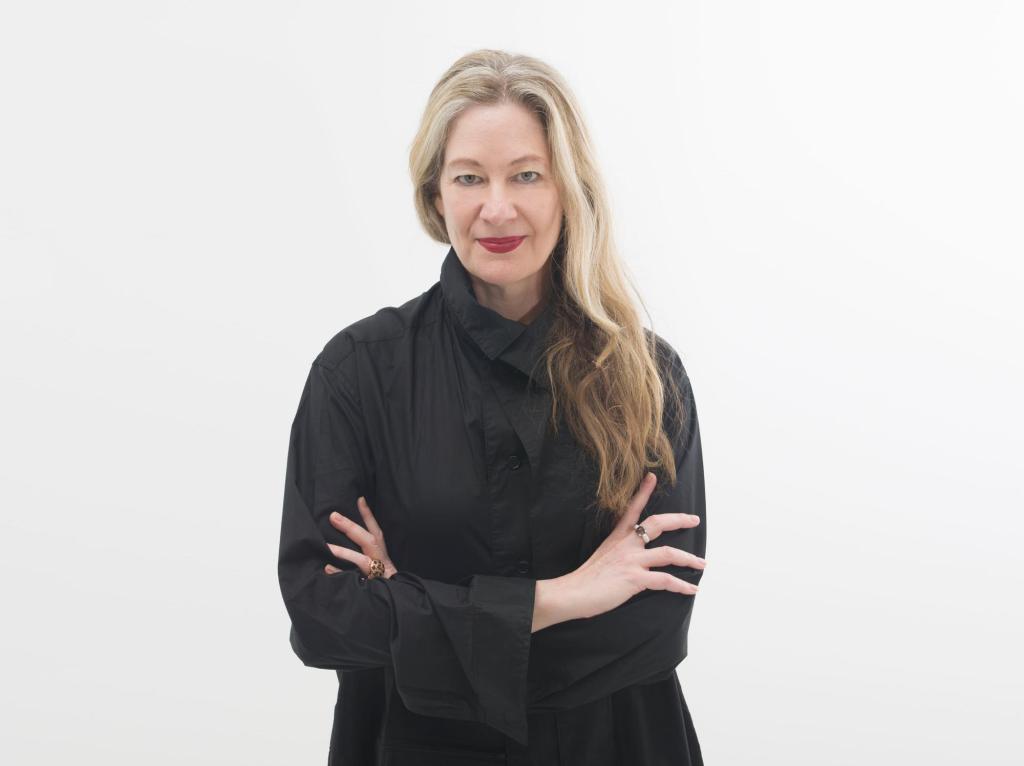 In 2013, approximately 650,000 New Zealand citizens lived in Australia, almost 15% of New Zealand’s total population at the time. This connection – and the fact that Auckland is just a three-hour flight from the east coast of Australia – means our closest neighbour is naturally on our cultural radar.

However, few Australian are truly familiar with what’s going on across the Tasman Sea.

The new galleries are headed up by Charlotte Davy, who comes to the national institution after 11 years with the Art Gallery of NSW.

The capital spend to develop Toi Art was significantly more than what the Auckland Art Gallery Toi o Tāmaki (AAG) receives for annual operations, which was sitting at $NZ6.9 million last financial year. Gallery Director Rhana Devenport told ArtsHub that their current funding is not even sufficient to meet their wages bill of $NZ7.2 million. The gallery employs about 130 staff.

‘We have been in a very challenging year,’ Devenport said. ‘We don’t even have enough to pay our wages so that means zero for programming exhibitions.’

ArtsHub recently caught up with Devenport just as AAG’s funding crisis was about to turn around.

‘The Mayor [of Auckland] announced last month that he is proposing an additional $NZ2 million increase annually as part of their next 10 year plan (2018 – 2028). There is every good chance it will be supported; it’s currently in the consultation process,’ said Devenport optimistically.

Like Davy, Devenport is an Australian expat. She ran Queensland Art Gallery’s Asia-Pacific Triennial for 10 years before heading up New Zealand’s Govett-Brewster Gallery in New Plymouth, and overseeing the building of the Len Lye Centre, home to the collection of modernist filmmaker and kinetic artist Len Lye.

The five years that she has been with Auckland Art Gallery have been a funding roller coaster, but have also seen attendances increasing by some 20% and the rolling out of a stellar program with an international reputation.

Auckland Art Gallery’s profile was significantly bolstered in 2013 when its newly opened extension, with its glass façade and kauri wood canopies, was named World Building of the Year.

The gallery’s reputation, however, lies with its collection. It has the largest collection of old and new Maori art on display anywhere in the world. But Toi Art potentially threatens that lauded position.

Of note is AAG’s vast collection of Maori portraits by emigre Czech artist Gottfried Lindauer, an exhibition of which is currently touring to the prestigious De Young Museum of Art in San Francisco, USA. It is one of seven exhibitions that the AAG are currently touring.

‘Our contribution to New Zealand is much more than just Auckland,’ Devenport said. When The Māori Portraits: Gottfried Lindauer’s New Zealand was mounted in its largest form ever last year at AAG, Devenport reported that 99,000 flocked to see the exhibition. ‘It was New Zealand wanting to see its own history,’ she said, adding that its also the main attraction for international visitation, which sits at 60% of the annual numbers.

As a cost rationale measure, the gallery introduced a $20 entrance fee for international visitors in January. Devenport said: ‘We will raise about a million in the year – and that will go straight into programming – we are expecting some drop off in numbers, so for now, we are observing very carefully.’ 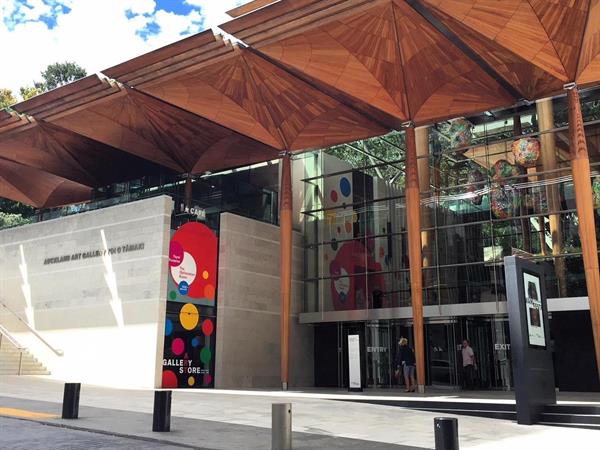 The entrance fee is just one measure Devenport has implemented.

‘We behave a little like a national gallery although we’re funded by the people of Auckland, so we have a duty to service them,’ she told The Australian in an interview last year.

Despite its national and international reputation, Auckland Art Gallery is owned and primarily funded by Auckland Council, through the umbrella body, Regional Facilities Auckland (RFA). At the end of the last financial year, its operating budget sat at just $6.9 million, 25% down from 2012 when it received $9.2 million.

In contrast, Auckland’s other cultural institution, the Auckland Museum, receives around $30 million annually in public money. It sits under its own act of Parliament, which sets its income as a percentage of rates.

The problem largely came about in 2011 when the seven councils across Auckland merged into a super council. ‘The rates weren’t aggregated across those seven councils so we are still getting funding at same level as when we were just under Auckland City. The Auckland Museum, due to legislation, gets a percentage of rates across all seven councils. Legislation [for AAG] is certainly something being discussed, but I don’t think that would be an easy answer,’ explained Devenport.

She said that despite the gallery’s growth its funding has been consistently reduced. ‘I have met budget every single year since I have been here. In 2012, the year before I came, the budget was $NZ9.2 million, and every year since, there has been a reduction of about a million’, she told ArtsHub.

To help balance the coffers, on top of the introduced entrance fee Devenport is in conversations to have the earnings from event hire at the gallery to be returned to AAG. At the moment it isn’t, those funds go back into the RFA.

She also added that while the gallery shop and café are doing well, there is also capacity to do more. ‘There is the possibility to be more sustainable if those things go to plan,’ said Devenport.

Rhana Devenport is serious about all this. When Jacinda Ardern became New Zealand’s new arts-friendly Prime Minister last October, there was another coup that same month. Devenport employed Neal Stimler as AAG’s inaugural Head of Public Engagement. Stimler comes from a decade at The Metropolitan Museum of Art, New York, where he was most recently Program Manager for Content Partnerships.

‘I believe that the building’s potential hasn’t yet been realised,’ she told ArtsHub. ‘When that expansion happened there was an 80% increase in liminal spaces. There is zero budget for those site-specific projects – and while there are great supporters out there – we need a through line momentum of curatorial thinking about those liminal spaces.’

One recent example of Devenport’s vision in this area is Judy Millar’s installation Rock Drop (8 July 2017 – 7 July 2019), which activated a stairwell between the new and old wings. It was realised through a new appeal.

Devenport said: ‘We are not funded to do this, and its hard. It is just cost recovery on the touring exhibitions, and some philanthropic support.’

She added that the gallery has exceptional philanthropic support and a good record at attracting gifts. ‘We had unprecedented levels last year,’ she added.

‘95% of those works haven’t been seen before and the title makes it clear for people of Auckland that we are making sense of where we are, and what power we conceive of ourselves in this region,’ said Devenport.

One can only salute Devenport’s efforts. Her reputation as an academic, a curator and a ground-breaker in the museum sector is testament to her commitment to making this venue work and grow in difficult times. With Council still deliberating the $2 million annual increase for another couple of weeks, all eyes are on the Auckland Art Gallery and its director. The promise of a brighter future lies ahead.