Through its ACCELERATE program the British Council nurtures the leadership potential of Indigenous high achievers in the arts.
Chloe Wolifson
[This is archived content and may not display in the originally intended format.] 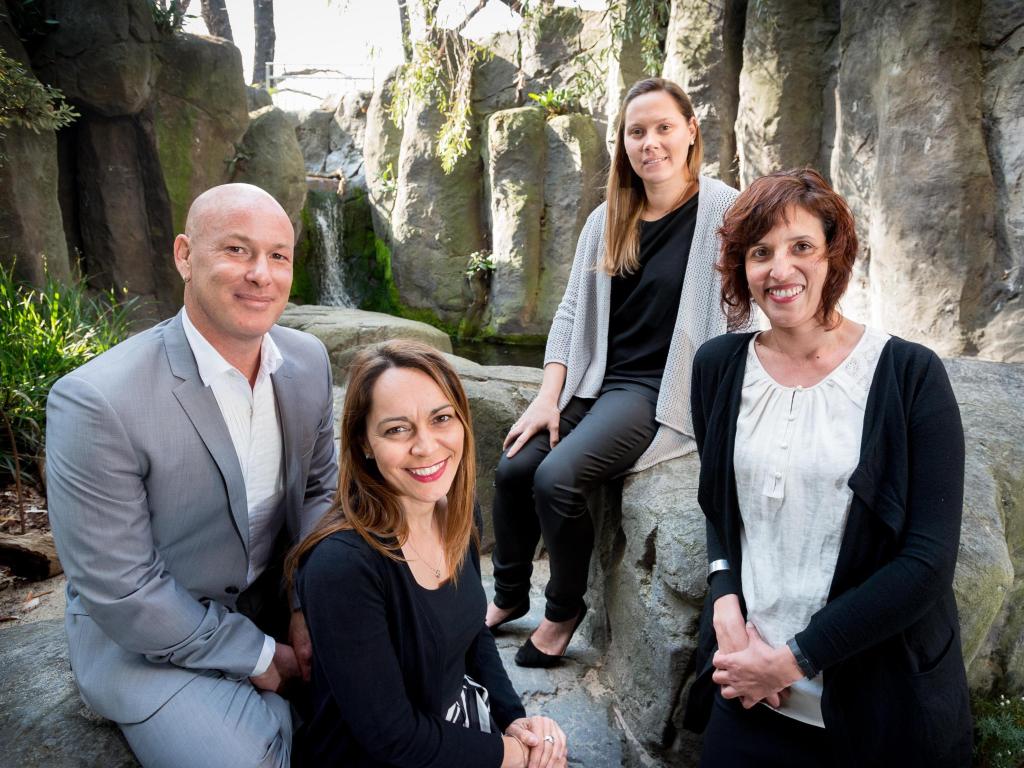 Indigenous Australia has, over many centuries, developed an invaluable sense of community and respect for community leadership. The British Council recognises the vital contribution this makes to contemporary Australia, and through its ACCELERATE program seeks to nurture the leadership potential of Indigenous high achievers in the arts.

ACCELERATE is the British Council’s Indigenous leadership program, now in its fifth iteration. This year dancer/choreographer/playwright Jacob Boehme (VIC), curator/writer Clotilde Bullen (WA), curator/researcher Carly Lane (WA) and designer Lucy Simpson (NSW) have been selected for leadership development training, industry mentorship and a much-coveted trip to the UK, where they will develop their skills in consultation with industry partners.

When speaking with Boehme it becomes clear that we can expect big things from this group of high achievers. The performer explains that following the announcement, the four participated in a leadership intensive, “looking at perceptions and styles of leadership, and all the responsibilities that come with it. It was an eye-opener, because the more we discussed what leadership is and can be, the more the focus became reflective of your own process [and] behaviours. In order to look at leadership as a tool to empower others, you really need to look at yourself and what you do.”

Boehme feels fortunate to be part of this cohort. “I’m really excited to be travelling [to the UK] with Clo, Carly and Lucy, who are really articulate, sensitive, powerful women. [In] the leadership intensive…you had to expose a bit of yourself, but we built up trust quite quickly and easily because we did get along, [and were] able to really get into that opportunity and explore.”

Once the group settled into the intensive, they quickly focussed in on the passions that had brought them there. “The weekend helped to focus my attention towards what I love to do, as opposed to what I think I should be doing,” Boehme emphasised. “It refocussed my passion for research and revival of our cultural practices and how I go about working with communities. I’ve worked quite extensively in a few disciplines now, but when I look at what I’m passionate about, it’s community consultation and [bringing] traditional knowledge into now.”

Boehme will soon be the beneficiary of one of the British Council’s remarkable cultural exchanges. “Luckily for me, John McGrath from National Theatre of Wales has offered me a placement, so I’ll be working with them for one of the three weeks. I’m really excited to be working with the National Theatre of Wales, I think they’re deadly. Everything I’ve read about the theatre and John McGrath is right up my alley!”

The British Council is renowned for facilitating such connections, one of Boehme’s motivations for applying to ACCELERATE. “It’s also an opportunity to look beyond what’s going on in our own borders, particularly when you look at Indigenous theatre arts, and especially dance. The boxes you’re put in here don’t apply overseas so it’s going to be nice to offload that baggage and just be an artist, and have people [be] interested in what you are doing, rather than sensitively tiptoeing around the process because it’s politically a minefield.”

Boehme is already considering the impact ACCELERATE will have on his future practice. “I have a feeling that this whole experience, including being able to work with some pretty amazing people over [in the UK] is definitely going to inform how I approach things when I get back.”

British Council Australia Country Director Helen O’Neil explained that the program will expand next year, to include “a conference where we expect people from Canada and Latin America to attend because they’re interested in the program for Indigenous leaders.” While Boehme and his fellow ACCELERATE participants are no doubt in for an amazing experience, it is the wider arts community that will ultimately benefit from this ambitious initiative. Watch this space.