Do we need a National Indigenous Theatre?

The new conversation about a National Australian Theatre has a feeling of deja vu for Indigenous performers who have long discussed a National Indigenous Theatre. But with more than 200 language groups and cultures, how would it work?
Richard Watts 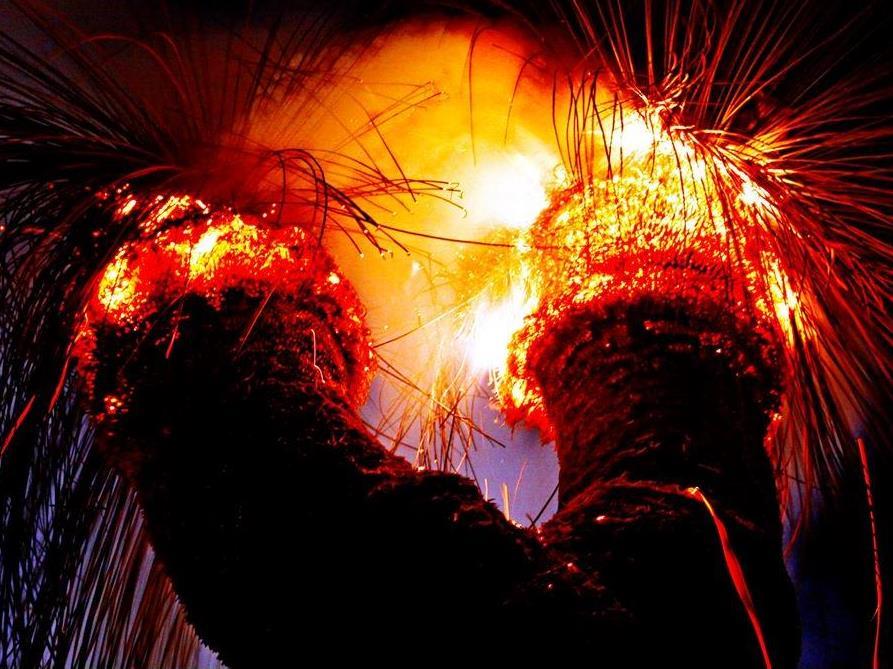 The publication last week of Julian Meyrick’s the Retreat of National Drama, has once more put the idea of a national Australian theatre company on centre stage. Meyrick’s vision is prompted by his analysis of repertoire which shows that our main stage companies still shy away from new Australian work and rarely revive the work of Australian playwrights