This dancer became an accountant to help other creatives

Growing up with an accountant dad and a mum who is a visual artist meant Lauren Thiel was probably always going to forge a career somewhere in the middle.
Cathy Anderson 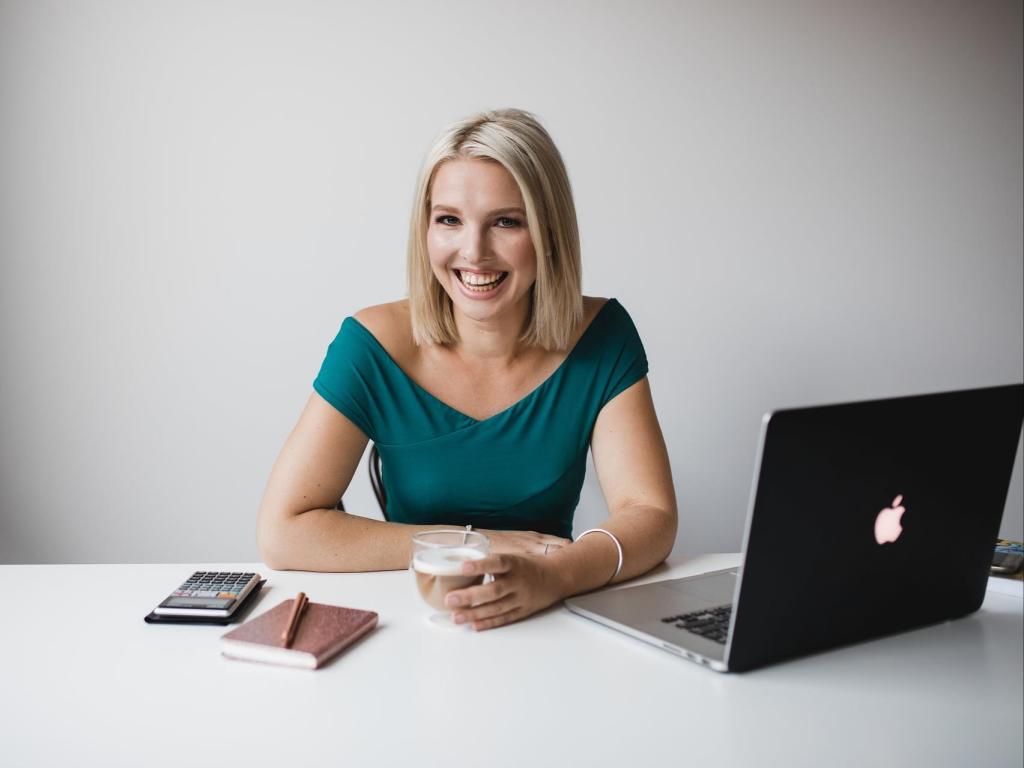 Lauren Thiel is not your stereotypical ‘stuffy’ accountant. Image supplied.

Lauren Thiel found her passion in performing arts and dance, but it wasn’t until she was studying events at university that she undertook a unit in business accounting and saw a marriage between the two worlds.

Although she says initially studying accounting was ‘quite awful’, her dad encouraged her to learn all she could.

‘He said it is like another language but it is the language of money – and everyone should know how to speak it,’ she told ArtsHub. ‘So you can work in any business, you can help any person and I thought, “Far out. That’s a huge impact that I could have.”’

Thiel was performing in Adelaide while studying and volunteered with Adelaide Comedy doing administration and some accounting work. It was here she had her real lightbulb moment.

‘I quickly realised how putting this skillset that I had developed – setting up Xero, working with spreadsheets, helping to put numbers into the decision-making model, helped to not just change the business but changed that business owner’s life,’ she says.

‘Rather than my dual genetics being a curse and me always feeling lost – I didn’t feel like I belonged in the arts and I am too shiny to just be an accountant – I thought this is actually the perfect odd combination and I can really help creative people succeed.’

Dancing is her first love but accounting for creatives is now her passion. Image supplied.

Thiel became a chartered accountant and launched her business, The Real Thiel. She says creating partnerships with her clients is imperative to a great working relationship, and her firsthand insight into the creative industry – thanks to her mother and running her own dance studio – gives her a unique perspective to understand the needs of employees, sole traders and small business owners in the creative space.

Thiel offers accounting and compliance advice and services, bookkeeping for those who can’t quite keep on top of it (or simply don’t have the patience for it) as well as business mentoring and coaching. She has many freelancers on her books, but also small businesses.

Her clients are as diverse as her own skillset: visual artists, copywriters, web developers, social media influencers, photographers and videographers, performing artists, comedians and venue managers among others.

Just as Thiel dispenses with the stereotypes of what an accountant should look like, she reveals that not all creative-minded people are terrible with numbers.

‘For some it’s not their strength, but for most of the artists I work with, they are very business minded,’ she says. ‘Most businesses I work with are actually 80 percent of the way there and I just say “You’ve got this”.’

She does say there are common goals for those in creative industries.

‘I think to make a stable living out of their creative ventures is the most common,’ she says. ‘Most of my clients have another job at the same time. The other key goal is to feel organised. But I also have a client whose goal is just to be able to afford the life they are living now, and I love that.’