The tyranny of distance and an iconic Australian publisher 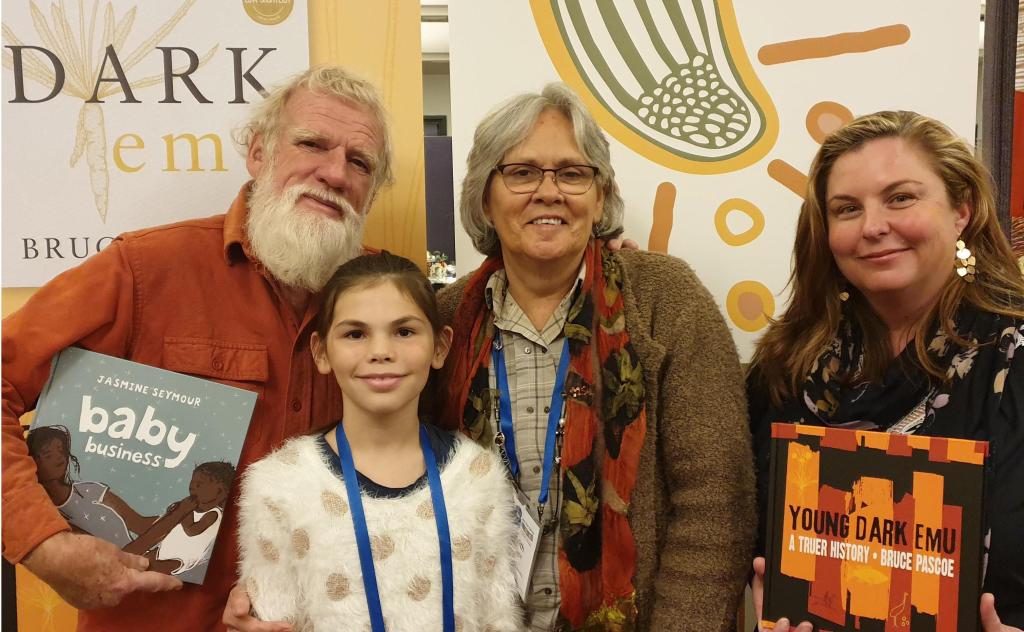 Thirty-five years ago, Elders and cultural leaders sat down to talk in the red dirt at Ngumpan, in the Kimberley region of Western Australia. Among other aims, they wanted to protect the rights of Aboriginal storytellers and artists. This led to the formation of community-led initiatives such as Magabala Books. Magabala published their first title in 1987 and became an independent Indigenous corporation in 1990.

Magabala is now an iconic Australian publisher. Situated in Broome, in the far north of Western Australia, they’re the most remote publisher in Australia. To be a successful publisher in a remote region is no small feat.

What also makes Magabala iconic is they solely publish works by Aboriginal and Torres Strait Islander storytellers, poets, writers and illustrators; and occasional collaborations with non-Indigenous creatives. In 2018, Magabala Books was the 7th fastest growing small publisher in Australia (according to AC Nielsen Bookscan). The breakaway success of Bruce Pascoe’s Dark Emu, followed by Young Dark Emu, resulted in increased sales. In 2018, sales of other Magabala titles increased by 28%. Proving there’s an increasing demand for Indigenous-authored books.

The combination of community and industry expertise is one of many points-of-differences for Magabala. This has enabled them to not only nurture First Nations writers but to provide careers in publishing. Demonstrated in the career of Rachel Bin Salleh, Australia’s only Aboriginal book publisher. Rachel has worked in literature for decades, from bookseller to editor, and is now Magabala Books’ publisher. 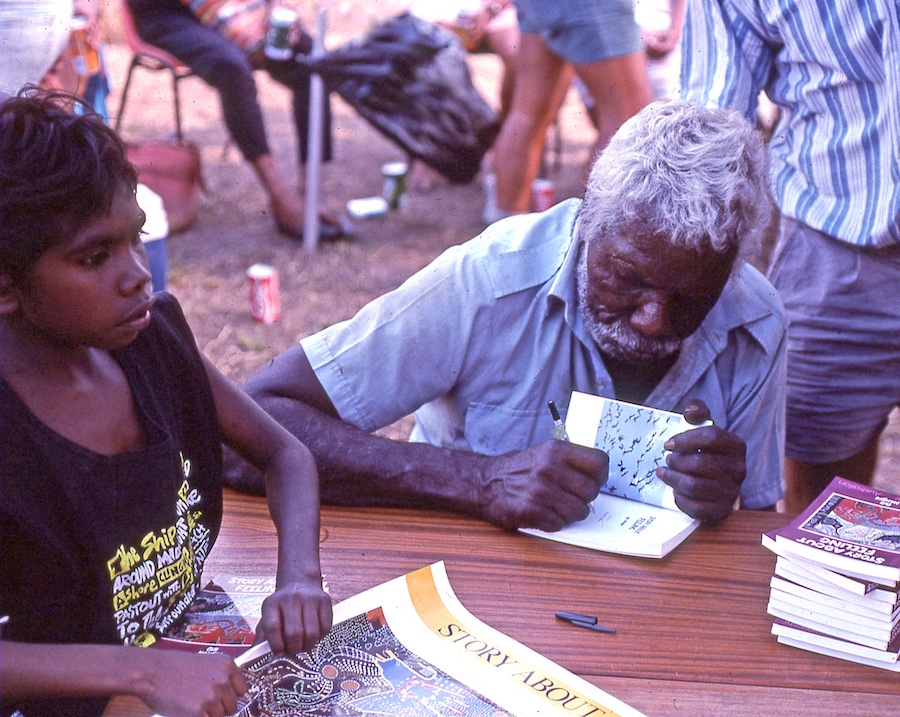 Rachel says, ‘While publishing in general commodifies stories, what drives me is good storytelling. This can come from anywhere and I don’t assume that great writing and storytelling has to come from literate or English-speaking individuals or communities. I think that’s a narrow way of looking at the world.’

Magabala has launched many careers but they also value one-time authors; who perhaps want to record stories that are important to their families and communities. And if authors or illustrators decide to move on to other publishers, the support doesn’t stop.

‘I think where Magabala excels, like no other publishing house, is how we balance all our objectives – social, cultural and commercial. We work at so many levels and have cultural & political responsibilities to our mob to get things right; whether that’s providing a platform for strong poetic and literary discourse, or how we handle significant, collectively-owned cultural stories.’

In recognition of their leadership in First Nations literature, Magabala receives funding from the WA Government and federal Australia Council for the Arts. However, the majority of Magabala’s income is generated by book sales.

With a strong people-focused model, fast economic turnarounds are not always possible. Magabala are strategically planning for sustainable growth, but the focus on people, good literature and maintaining cultural storytelling will remain.

‘A lot has changed since our beginnings over three decades ago; in technology, in the industry and in national reception; but our longstanding vision to give Indigenous people control over their own stories and to ensure that the benefits flow back to the right people, still stands, and is as important now as ever.’

Magabala’s influence has spread beyond its remote location. In Nyul Nyul, Nyangumarta, Karajarri and Yawuru languages, Magabala is the name of the bush banana found in far north WA. Riding on parasol-shaped areofoils, its seeds travel far. Defying tyranny of distance, Magabala Books will continue to spread the seeds of First Nations cultures through cherished books.

Every Magabala book purchased is an investment in Indigenous creative, cultural and economic futures. Browse Magabala’s website to see their new titles and learn more about their social and cultural programs.