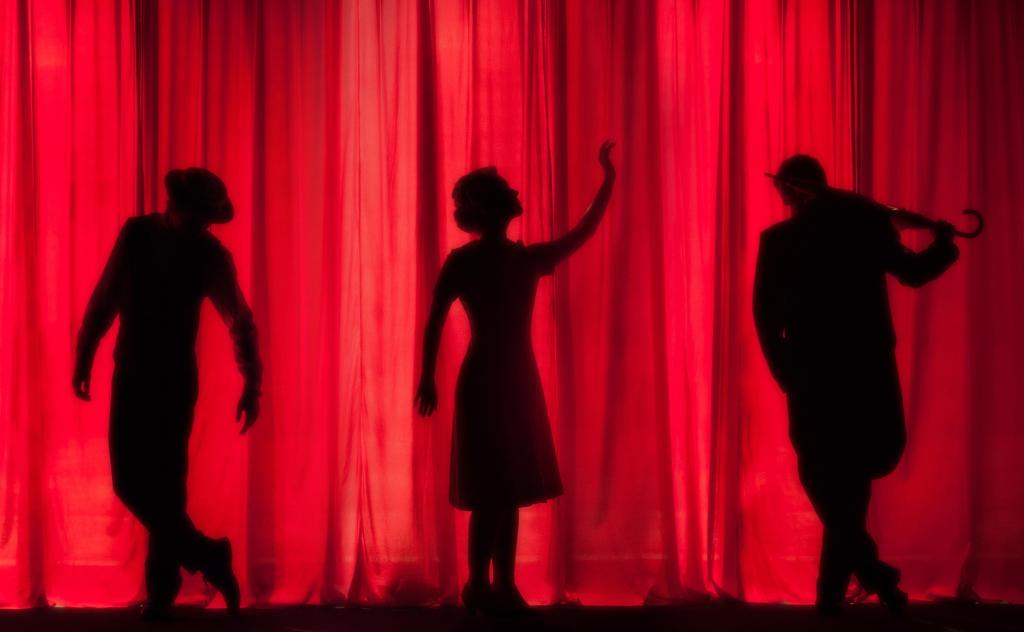 With hundreds of performances and events in Australia, choosing the ones to see isn’t always easy.
Here’s a first look at the 2020 performing arts season launches from across Australia.

Bell Shakespeare
Full of mirth, melancholy and timeless stories of identity. In Hamlet, witness the emotional journey of a young man, performed by a talented young woman. The Comedy of Errors is a hilarious romp of swapped identities, misguided love and chaotic mishap, wrapped in a beautiful story about reunion. Join Bell Shakespeare to celebrate their 30th anniversary. Packages on sale now.

MLIVE
MLIVE at Monash Clayton presents a range of local and international performing arts events; from classical, contemporary and jazz music to musical theatre and dance. Located at the Ian Potter Centre for Performing Arts, Monash University, highlights for the 2020 season included newly commissioned works by Eric Whitacre and Circa. MLIVE is your new home of performing arts.

Riverside’s National Theatre of Parramatta
In just five short years, Riverside’s National Theatre of Parramatta (NTofP), has become a force within the Australian theatre landscape. In 2020, NTofP will continue to impress with national and world premiere performances, a brilliant new initiative for local talent, and a continued commitment to creative development opportunities in one of Sydney’s most thriving cultural precincts.

Bunjil Place
Comedy, dance, music and drama, it’s all happening at Bunjil Place in 2020! With big name comedians like Ross Noble, and Les Divas bringing the glitz and glamour, plus Operation Ouch for the kiddies! And that’s only the beginning! Check out the rest of their 2020 program – there’s something for everyone at Bunjil Place!

Cardinia Cultural Centre
Behind the glass doors of the Cardinia Cultural Centre is a world you might not quite expect.  The venue is transforming to become a hub for artists of all ages – creating, making, exhibiting and performing. With vibrant new facilities and programming to suit the rapidly changing communities of outer south-east Melbourne, there’s lots to look forward to in 2020 as CCC comes alive with creativity.

Queensland Ballet
Queensland Ballet will celebrate its 60th anniversary in 2020 with a season that is equal parts heritage and future, honouring its illustrious past whilst also looking towards a bright and ambitious future. Highlights of this magical season will include the grand 60th Anniversary Gala, the dark and sensuous Dracula, and the exquisite Sleeping Beauty – one of ballet’s most-loved classics.