After a year in COVID hiatus, the Collie Art Prize once again invites submissions to one of the Australia’s richest national art prizes.
Thuy On 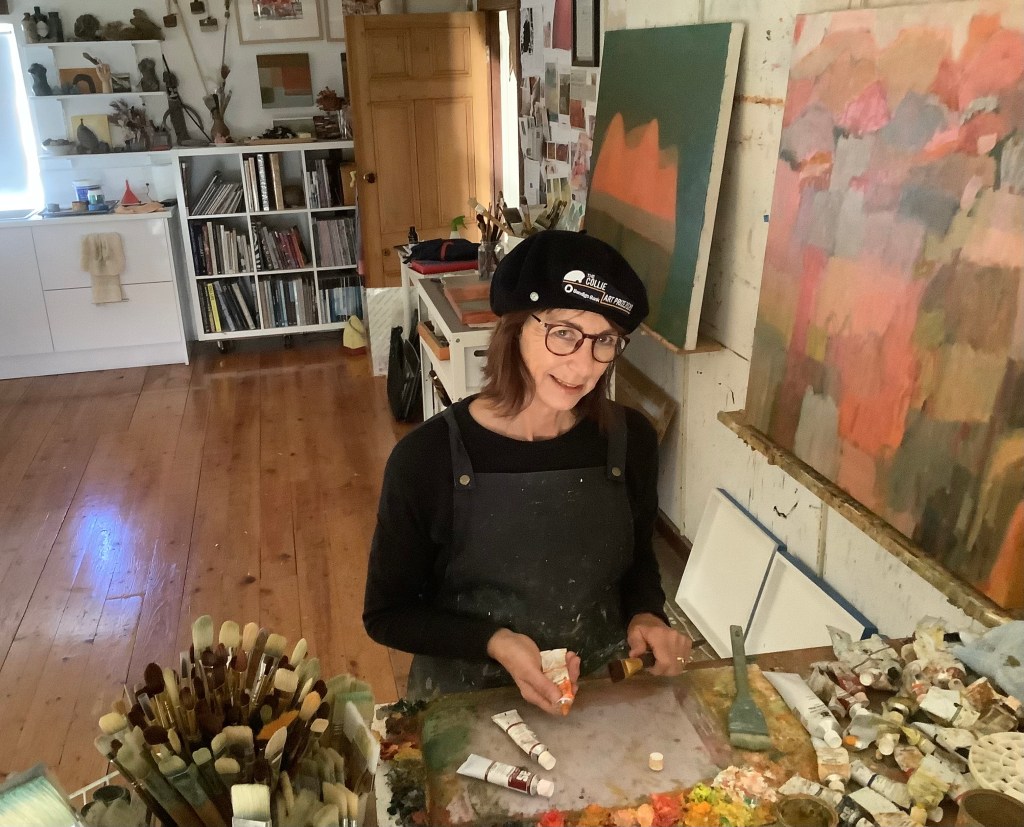 ‘Collie is changing its own identity. For 100 years it’s been a coal mining and timber town, but the coal mines are due to close by the end of this decade and it needs to reinvent itself,’ said Don Clark, Deputy Chair of the Collie Gallery Group.

Clark believes that Collie’s been doing a lot of that recently. ‘Sure there’s been attempts to attract mountain biking and camping and other types of tourist activities, but for me the Collie Art Gallery was also an ideal catalyst for change. I would like to see it as a centrepiece for an arts hub in south west WA,’ he said.

Collie is located 230km south of Perth, and its $50,000 Art Prize may well be instrumental in attracting attention to the area. It is one of regional Australia’s richest individual art prizes.

Since the Gallery opened in 2015 with a stellar show of the works of the late Arthur Boyd, it has shown many other notable artists and its biennial awards have quickly become a program highlight.

The first Collie Art Prize was launched in 2018, and while 2022 was slated for its latest edition, the Gallery has decided to postpone the Prize Award until 2023.

‘Due to COVID we weren’t confident the infrastructure across the country was ready to transport artworks interstate and particularly from the eastern coast, hence the deferral until next year,’ said Clark.

The prize is now calling for entries for its next iteration in March (CAP2023). As with previous editions, the theme will be Identity.

‘I wanted to make sure we had a theme that would work going forward,’ Clark explained of the prize theme.’ Identity worked because the word conjured up a fluidity with which artists could express themselves, regardless of whether they focused inwardly or beyond the self, and like the town of Collie, could grow and change with the passing of time.’

The prize has attracted up to 600 entries each edition, with a pool of finalists of between 40-50 artworks chosen to be exhibited for an 8-week period. Clark told ArtsHub that entries are assessed online by three independent judges, recommending that a good quality high resolution photograph of the work is key.

He continued: ‘Included in their entry will have to be a short statement as to why their work incorporates the theme of identity. Finalists chosen will have to transport their work to the gallery for final judging by three different assessors.’

The prize is only open to 2D artworks. Sculpture, photography and digital works are not eligible for entry.

As well as the main acquisitive $50,000 prize, the Collie Art Gallery will also be awarding other subsidiary prizes, with a total prize pool of $67,500 to be shared among the winners.

‘This biennial prize really enhances Collie’s reputation as a region that forefronts art,’ Clark concluded. ‘I’m optimistic that the running of it will continue indefinitely into the future.’