Brisbane Powerhouse is proof that change can be a great thing after achieving its greatest quarter in a 16-year history.
Brooke Boland
[This is archived content and may not display in the originally intended format.] 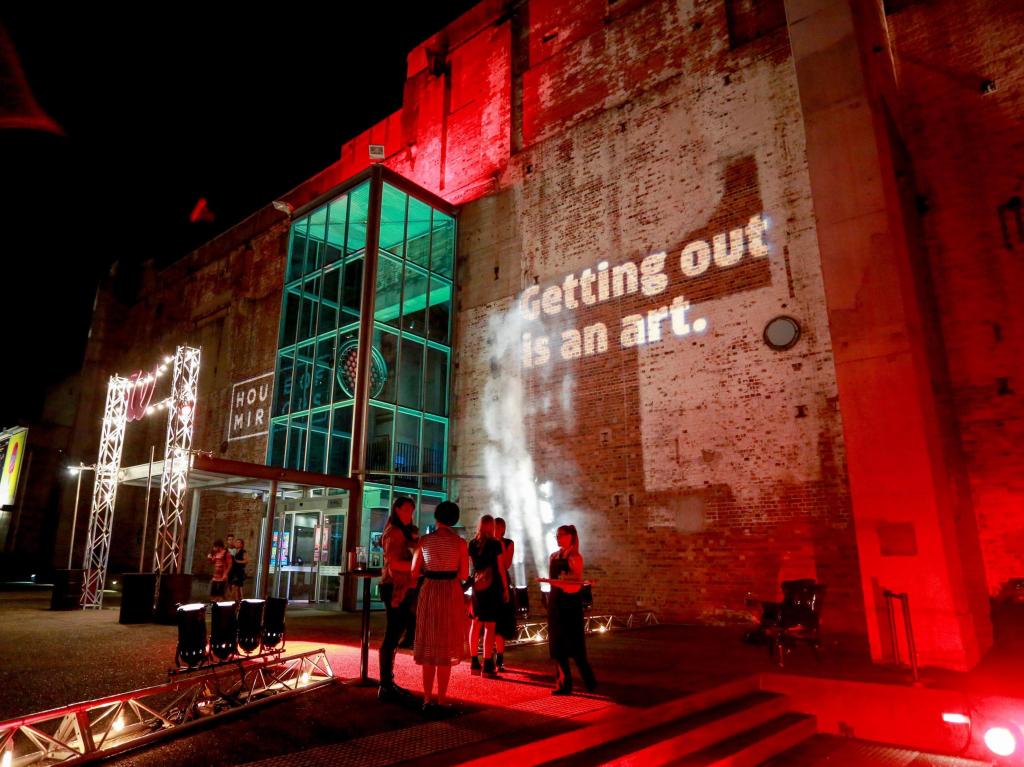 There are a set of values that guide the programming and ethos behind Brisbane Powerhouse. ‘One of [the values] is about having a foot in New Farm and a foot in New York. We want to be really locally connected, while still looking globally with the kinds of things that we are able to exhibit and do,’ said artistic director Kris Stewart.

This value-focused approach has now led Brisbane Powerhouse through its best quarter in a 16-year history. How did it get here and what is the secret behind this success?

In a seemingly counter-intuitive move, the team decided to change its approach to working with independent artists. ‘For both Wonderland and MELT we decided to have a new approach where we gave venue, marketing and tech support to the artists, but we also gave them 100% net box office.’

‘You might look at that and think well, how did you make a dollar out of that? Well, we decided to make a commitment to what we were investing in and we have multiple ways we can make money – through the bar, through functions and events,’ he said.

‘That actual ticketing income is probably the only way the artists are making money and by saying “that is 100% yours” it incentivises all of them to maximise the opportunity.’

The change had some interesting results. The artists started to really put themselves out there and market their shows, as well as other works presented at the festival. ‘It was like we poured gasoline on the fire. They were all out there selling the festival, selling the shows, talking about other shows that were on. It had this sort of exponential kind of growth…compared to previous festivals we were getting a lot more people in, but most importantly giving a lot more money back into the hands of the artists,’ said Stewart.

‘We made a decision early on that one of our core values needs to be about being “fiercely Brisbane”. We committed to the idea of this as a place local artists really felt was somewhere their work could be seen,’ said Stewart.

This culminated in the launch of new festivals, including MELT and Wonderland, which Stewart said allowed Brisbane Powerhouse to use a festival model to offer more low-risk opportunities to artists.

‘In something like Wonderland, which focusses on circus, cabaret, burlesque and comedy, it’s sort of very end of year really energetic and enjoyable festival, the vast majority of those shows – probably about sixty of seventy percent of them – are local premier works. It’s where we have identified either emerging artists or companies who are looking to develop or present a work and we give them the kind of forum to do that. That’s us recognising that the greatest thing we can be is a platform.’

‘It was a really interesting period. There was certainly some financial risks taken, but a lot of it has been about trying to keep Brisbane Powerhouse on mission. Keeping it on the values of what makes it feel special and different here. I think if you can stay focused on that, then you’re giving yourself as good an opportunity as possible to grow and improve things.’