‘A fantastic playground’: how short courses open a new world for adults

Short courses are a valuable stepping stone for adults looking to expand their creative horizons or prepare for professional practice.
Richard Watts 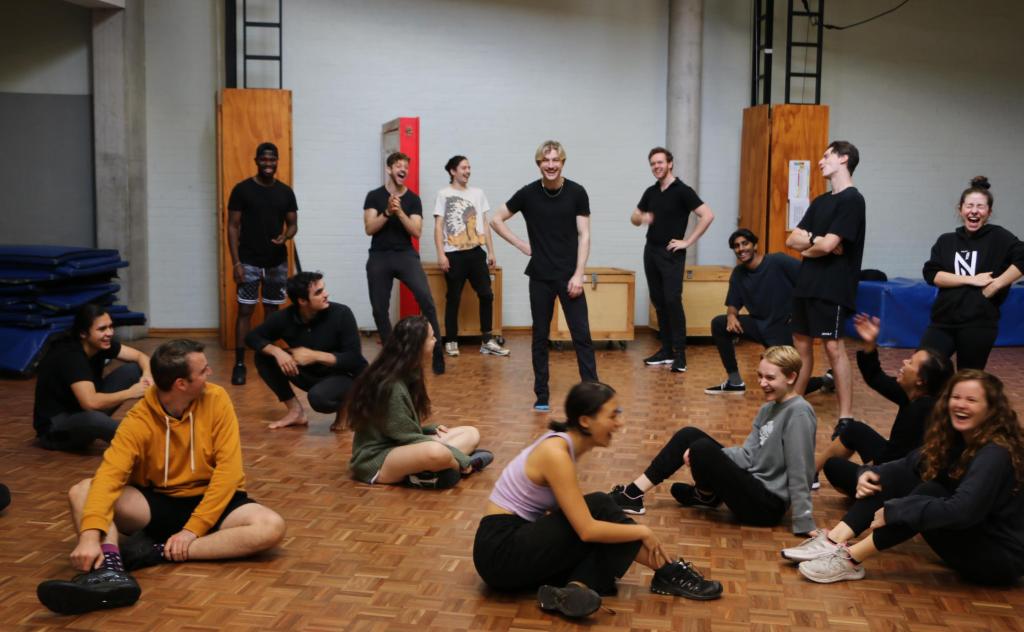 Short courses allow people to sample a range of performance disciplines and identify the field of practice that’s best for them. Image supplied.

Flynn Barnard was just nine years old when he first developed the acting bug. ‘My Year Five teacher saw I was passionate about it and recommended me to apply for the Arts Unit’s State Drama Ensemble, a weekly program that runs from Year Five right through to Year 12,’ he explained.

A branch of the NSW Department of Education, the Arts Unit’s early training helped focus Barnard’s passion for acting, as well as expanding his personal horizons.

‘I was meeting kids from places that I’d never been, regional New South Wales and the inner city suburbs of Sydney; sharing stories and learning about the world in a way that I’d never had access to before at that point in my life, and learning all about ensemble building and physical theatre, experiences which were really fundamental for me’ he said.

Barnard grew and developed in short courses for children at NIDA Open. Now an adult, Barnard is about to launch his acting career from the National Institute of Dramatic Art (NIDA), as he begins his final year of the Bachelor of Fine Arts Acting course.

‘Comfortability and confidence are essential assets when you’re performing in front of a live audience. Being exposed at an early age to environments where I performed in front of strangers really helped me develop those essential skills,’ said Barnard.

‘In a short course, you may only meet and know the people you’re learning with for a day or two days at a time. Having those short-term relationships heightens the experience of exposing yourself in a performative sense and really strengthens those acting muscles, I think.’

Providing valuable training in a compact form, short courses represented for him an important opportunity to hone the skills necessary for a career as an actor.

At NIDA Open, adult classes are pitched at an appropriate level for each individual’s needs, from entry level for beginner to core classes appropriate to more experienced practitioners, and applied techniques for those who have already amassed a considerable skill set. Short courses can also be studied online for those of whom geographic distance might otherwise be a barrier.

The connections Barnard developed in the many courses he has participated in have helped him develop a valuable network of contacts and friends sector wide.

‘Many of my friends from those courses have gone on to do writing or directing and cinematography and we stay in touch. It was just a really good way to initiate some connections with like-minded, passionate young people who were willing to follow their dreams at such an early stage in their lives,’ he said.

As well as helping participants build up their skill base, short courses also allow people to sample a range of performance disciplines, assisting would-be practitioners to identify the field of practice that’s best for them.

‘One of the best things I’ve learned from attending short courses is that the safe environment such classes set up is a fantastic playground to work within when moving outside of your comfort zone,’ Barnard said.

Learn more about studying a short course at NIDA.