The concept – a Baroque chamber music concert in a cathedral. With food. From tiny acorns mighty productions grow.
Carol Flavell Neist
[This is archived content and may not display in the originally intended format.] 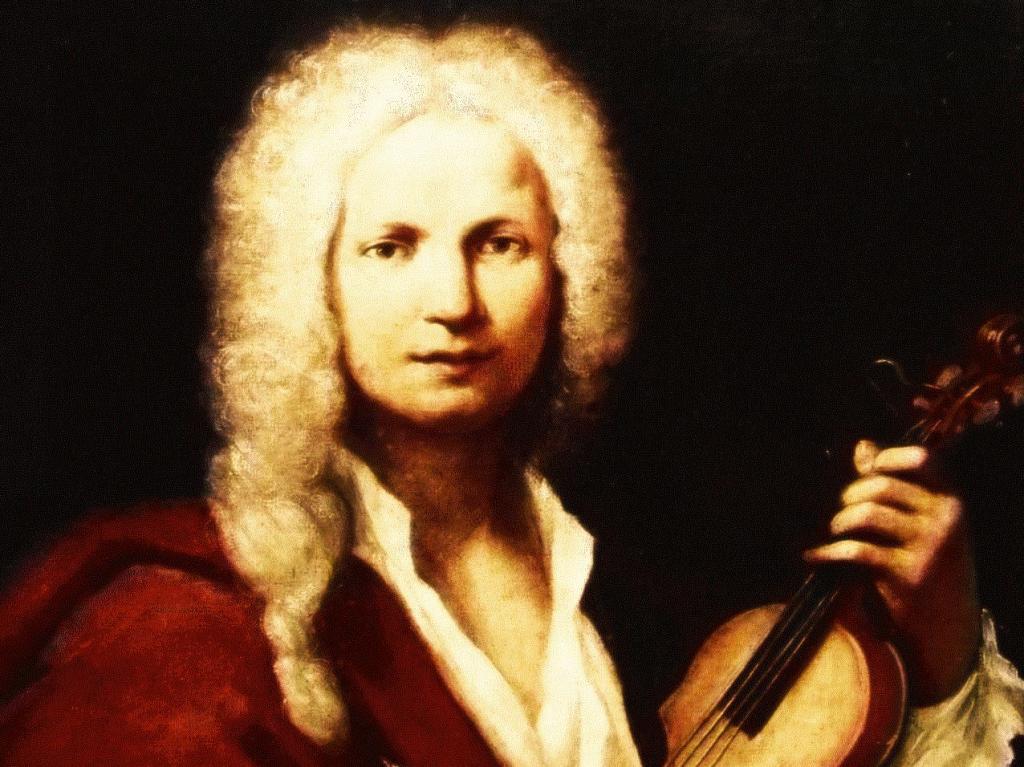 Bourby Webster and her co-artistic directors, Paul Wright and Jessica Gethin, are to be roundly congratulated on their daring idea. Hiring cathedrals and paying caterers as well as performers means either access to pots of money or sincere faith that the audience would come – and pay a not inconsiderable sum of money to hear fabulous music in a fabulous venue with fabulous food. Before the performance, guests were treated to the first course of the wonderful supper: radicchio and parmesan risotto cakes, accompanied by an appropriate wine.

As far as I could see, there were no vacant seats. The two side chapels were pressed into service as well as the seating in the nave. The chancel before the rood screen became the performance area, and huge candelabra were placed in the side aisles. There was subtle electric lighting as well, but it was not intrusive. I could readily have believed myself carried back to the Venice of Vivaldi’s day.

And the Red Priest himself, known in civvie street as actor Nick Maclaine, opened the show by hastening down the aisle and into the sanctuary to direct his ‘orchestra of young ladies’. (Vivaldi was noted for his excellent teaching of orphaned girls, thus providing them with a means of livelihood.) I have seen Maclaine perform Shakespeare many times, but none of the roles, as far as I remember, required an Italian accent. He pulled a very convincing one out of his bag of tricks for this performance.

The orchestra of ‘young ladies’ came out from the sanctuary, showing themselves to be of various ages and both genders, although indeed young women made up the larger part of the ensemble. The group consisted of seven violins, three violas, two cellos and a double bass, with input from Stewart Smith on harpsichord and organ and Aidan Deasy on theorbo.

Do I hear you ask ‘What the heck is a theorbo?’ I didn’t know, either. I asked a neighbour what he thought that ‘big-lute-like thingy’ was, and he kindly identified it for me in the program notes. It is indeed a lute-like instrument, but with an extraordinarily long neck and relatively flat back in comparison to the full-curve lute. The long neck permits longer strings for deeper notes with greater tonal clarity. Adrian Deasy is to be congratulated on his skill with such a big, awkward instrument.

Another notable instrument was the Guadagnini violin, played with skill, love and respect by leader Paul Wright. It’s not every day that one gets to hear an instrument made by a world master some 250 years ago. The lovely harpsichord and tiny upright organ were also convincing wings to fly us on our make-believe journey into seventeenth-century Venice.

Vivaldi was not the only composer of the evening, although his works made up half the program. Others were Gregori, Boccherini, Scarlatti and Caldara. Of the four, Caldara and Scarlatti were near-contemporaries of Vivaldi: Gregori and Boccherini were a generation or two later. It was interesting to compare their works with those of the earlier composers –  Boccherini’s dance music was lighter, making more use of triple time rhythms. His well-known ‘Nights of Madrid’ suite covered seven character sketches in 13 minutes – citizens praying, soldiers marching, street singers, the night watch – it is almost an early foray into what’s often called ‘program music’. It is familiar to many as the theme music of the film Master and Commander.

Of course, we had to have something from Vivaldi’s Four Seasons, and the ever-popular ‘Spring’ had toes tapping from the start. A nice dramatic touch, in contrast, was the darkened stage and masked players for Caldara’s contribution, ‘In lagrime stemprato il cor qui cade’, featuring soprano Brianna Louwen. She has excellent clarity of tone and enunciation, to say nothing of a lovely voice which, one suspects, might be capable of great versatility.

The final item, Joe Chindamo’s arrangement of a Scarlatti sonata, was a joyful contrast that sent us out full of food, wine and bonhomie. (In between items, we’d gobbled a lovely roast dinner and lots of wine and ice cream.)

All in all, Vivaldi by Candlelight was a fantastic idea, and well-executed. I hope Webster and her team will give us another such concert before too long.