Vincent and the Grandest Hotel on Earth by Lisa Nicol

Children love magic, and Vincent and the Grandest Hotel on Earth abounds in it.
Erich Mayer 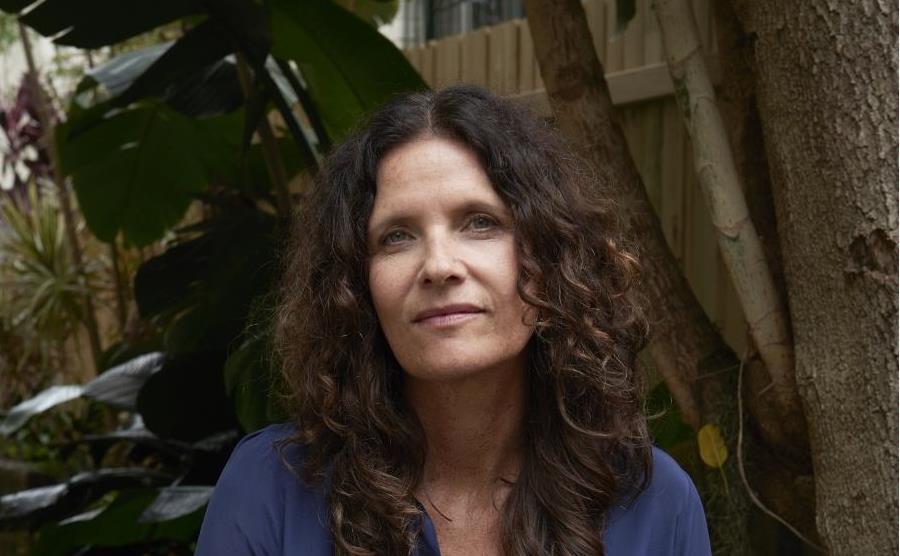 Squarely aimed at the 8-12 age group, Vincent and the Grandest Hotel on Earth has found its mark. While in some respects it has similarities to Roald Dahl’s Charlie and the Chocolate Factory, it has even more charm and some serious undertones.

The central character is 11-year-old Vincent. Lisa Nicol tells the story from Vincent’s point of view in an eager, confidential voice brimming with enthusiasm. It is as if Nicol is breathlessly speaking directly to the reader. Occasionally, Nicol refers to her imaginary co-author, who gives the odd bit of advice – a charming whimsy that prompts the reader to stop and think.

The other main character is Florence who, in spite of being only 11 years old, is in charge of running the Grandest Hotel on Earth, or the Grand for short. Vincent comes from a humble home with caring parents and two annoying younger siblings, one of whom is autistic. Florence is the daughter of wealthy absentee parents, people doing good works in many parts of the world, but rarely home. Vincent and Florence become the best of friends. So there is ample scope for readers to find echoes of themselves in this novel and identify with one or other of the main characters, or perhaps with Rupert – the all-knowing technicolour-moustachioed concierge of the Grand.

Nicol describes in detail the beauties and facilities of the Grand. Should that not be enough to conjure up that majestic edifice, the reader need only look at Rachel Lawston’s magnificent cover design of the book to get the picture.

Children love magic, and Vincent and the Grandest Hotel on Earth abounds in it, as well as in fantasy, and yet also manages to be a cautionary tale with messages about behaviour, relationships and telling the truth. The Grand’s magic includes the therapeutic effect it has on its guests. Among the most charming of the fantasies are the animals that inhabit and surround the Grand, not least the pocket-sized dogs, one for each guest, and the giraffes who come at breakfast time for their carrots.

Sometimes when an adult is reading a children’s story, they become so immersed in it they forget it is not aimed at them, as if the generational difference is suspended. Vincent and the Grandest Hotel on Earth is not in that category but its popularity among its designated readership is assured. Nicol is remarkably well attuned to the world of her readers.