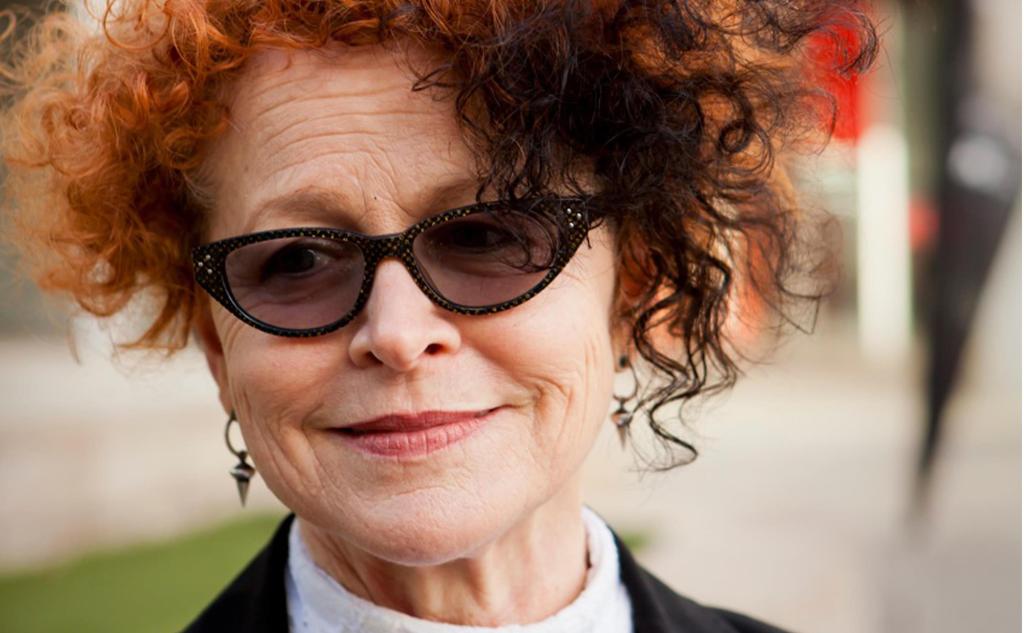 When you have finished reading Turn Left at Venus, you will want to go back to page one and start reading again. That is because Inez Baranay presents in such elegant prose a richly laden smorgasbord of concepts and ideas that you will long for a second helping. These concepts and ideas are given life through the two main characters of this novel – long-time best friends Ada and Noemi – via science fiction, dialogue and the vivid memories of Noemi as an old person about to die.

When Noemi and Ada first arrive in Australia as young girls, they expect to see kangaroos at every street corner. They acclimatise to Australia and then go on to live in various parts of the world. During one of their conversations in later life, one asserts that she ‘never wanted to be anything but a writer’ and the other echoes that she herself ‘never wanted to do anything but force my opinions onto people for a living.’ These, and many other passages in Turn Left at Venus, such as Ada’s love of Sydney’s Kings Cross and her dislike of suburbia, have an authentic, lived-in sense to them.

Ada becomes a successful novelist who writes ‘speculative fiction that does not assume stereotypical heteronormative or diversity-phobic social and personal arrangements’. She uses the imaginary people of a far-flung planet called Lueshira to posit a society that is gender-free and not overly preoccupied with reproduction. She envisions beings not bound by cultural norms that typecast people according to gender and occupation.

Baranay evidently deplores those fiction writers who produce stories in which ‘the males go out to conquer and struggle, and women stay at home to keep house and raise the children’; her narrator scoffs at the so-called progress in this genre in which women are typically the sidekick to the conquering hero. Ada’s science fiction, by contrast, illustrates the direction in which humankind should move, such as how old age should be respected and how the transition to death can and should be joyfully celebrated. The narrator perceives no contradiction between embracing a happy passing and their conviction that there is no heaven, no hell, no afterlife.

As a dying Noemi reviews her past, she reflects on how things used to be. She remembers that ‘this reporter came, who wrote for the Women’s Pages, which was a thing then. I think women weren’t meant to read the rest of the paper, and the men didn’t read the Women’s Pages.’ She acknowledges there has been some progress in societies’ view of the role of women.

Turn Left at Venus is an unconventional novel, one that stimulates readers to inhabit ‘a place where thoughts can grow’. Baranay writes that increasingly ‘people learn about a book by what is said about it, not by going to the book.’ Hopefully, readers of this review will prove that to be incorrect, at least in this case.