Quintessentially Australian, Tonsils and Tweezers is a fresh gem full of local laughter.
Glen Falkenstein
[This is archived content and may not display in the originally intended format.] 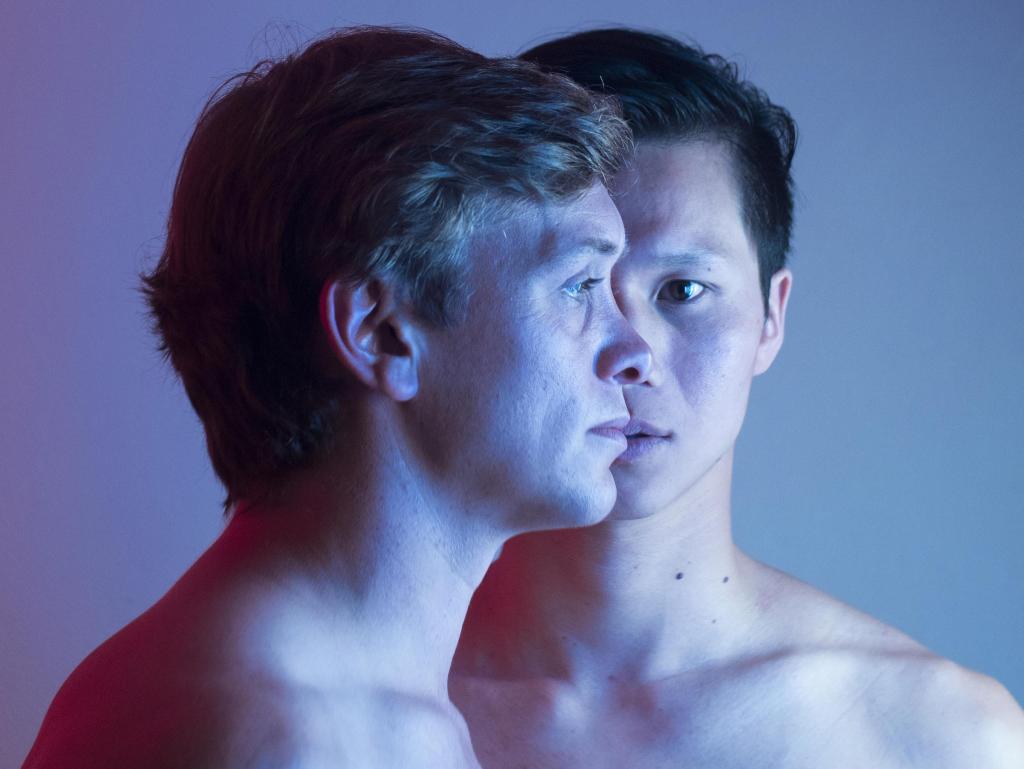 Involving and quintessentially Australian, Tonsils and Tweezers is a fresh gem full of local laughter, though a range of more pressing themes – many of which will be familiar to almost anyone who went through high school – underlie its jocular tone.

Tonsils and Tweezers are considering whether they should attend their ten-year high school reunion, despite their less than idyllic school memories, which are alluded to throughout.

When the implications of such experiences are unpacked, a key revelation becomes all the more powerful for being inferred rather than explicitly stated. The realisation that this play has pulled the rug out from under us creates an additional level of dramatic tension.

Performed on a travese stage, the particular placement of the audience permits each actor to use a deeper length of the stage for great dramatic purpose than would typically be possible in a space providing such close proximity to patrons. The opening act, conspicuously involving a few instances of performers shouldered with some of the play’s lengthier sections of dialogue and furtively directing their glare at each end of the theatre, was the rare exception rather than the rule.

Jeffery, doing some of the heavy lifting at these early junctures, delivered some of Tonsils and Tweezers’ funniest moments, including some altogether relatable stabs at the travails of adolescence. His not infrequently hyperrealist temperament of dramatic expediency in the play’s latter half follows a key twist, so that the breadth of his performance has the strongest resonance.

Xuande is at the centre of one of the play’s more sustained and darkly funny instances, and together with Sweeney, delivers an in-play recitation of a widely known piece of theatre that joyfully delivers that rare treat of a good actor doing a great job at playing a terrible actor. Wilding, amidst some keen theatrics, brings much needed grounding to some of the play’s less comical, more pivotal moments.

A shrewd, minimal and seamless use of props, together with practised lighting design and a set that resoundingly conveys all it needs to through a clever graphic, further recommends a pleasing and thought-provoking production that is, in all the most memorable ways, ardently Australian.