This Wide Night, The Burrow (VIC)

A confident, tense, two-hander that throbs with chemistry.
Anna Westbrook 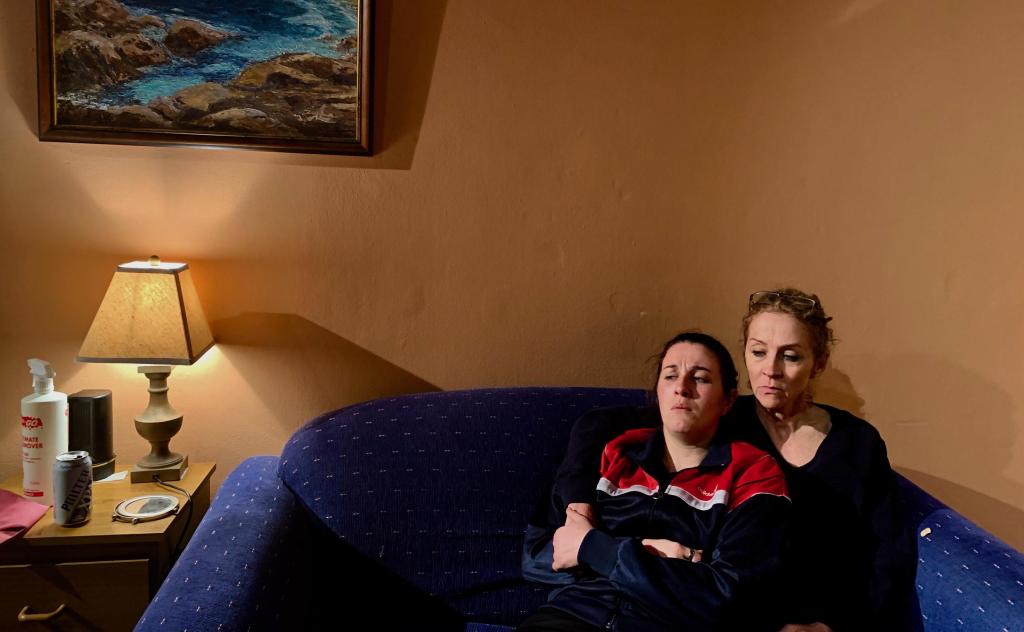 This Wide Night, packing a taut 75 minutes with vim, is an unadorned small masterpiece. Written more than a decade ago by prize-winning British playwright Chloë Moss, based on her extensive experience listening to the stories of women within the criminal justice system during her work with the theatre company Clean Break, the drama focuses on the relationship between two women who met in prison, and the complexities of their lives post-release.

Freshly out Lorraine (Sancia Robinson) turns up unannounced on the doorstep of her friend Marie (Claire Sara) who, as we soon learn, has been struggling to re-establish her life after incarceration. Their spiky intimacy, cultured by trauma and hobbled by dishonesty, is fascinating to watch, and throbs with compelling realism and combustible chemistry. Both actors handle the material with a nuanced, tender energy, particularly Sara, from whom it is difficult to take one’s eyes away.

The Burrow is a tiny theatre space and the audience feels a part of the bedsit studio furniture as the action unfolds in unflinching, warts-and-all proximity. Messy domesticity – the pull-out couch and the clothes on the floor, the beer cans and chip packets – is inflected with the grit of struggle, the flotsam of these women’s precarious coping strategies, and the achingly hopeful untruths they tell themselves and each other while negotiating their ‘freedom’. Director Elias Jamieson Brown executes a confident, tense, bare-bones production, where there is nowhere for his actors to hide, and the long littleness of life is fully on display in an inescapable, Beckettesque fishbowl.

Moss’s script never gives too much away, and the audience infers most of the women’s backstories from gesture and lacunae, without the intrusion of a framing redemptive arc or any heterosexual subplot. Instead, the audience is presented with this women’s two-hander – still novel enough to be remarkable, even more so that one character is middle-aged – whole and composed and without the whiff of judgment. Co-dependent friendship is the meat and potatoes here, something that, between women, has not been aired enough on stage. Proceeds from some nights of this limited run go to supporting Flat Out, a Victorian outreach and advocacy service for women who have had contact with the criminal justice system.