A short, sharp, and sassy dose of humanity served up as bite-sized secrets at The Butterfly Club.
Sarah Halfpenny 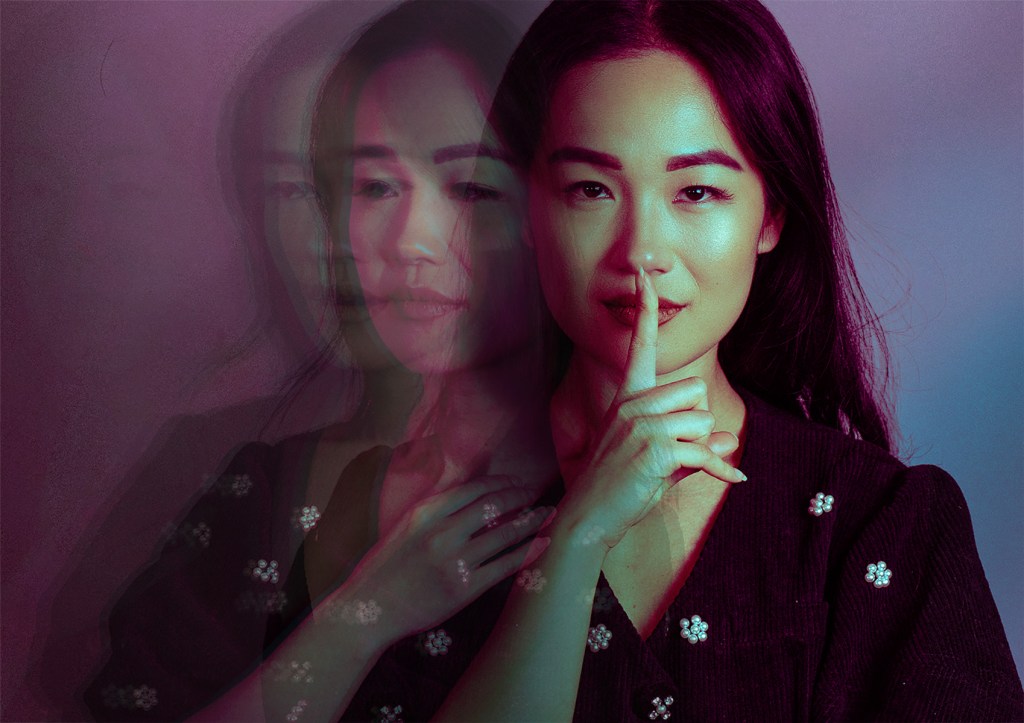 ‘The script is timely and relatable.’ Photo supplied.

It doesn’t get much more intimate than The Butterfly Club as a venue, which can make or break a production. If the acting isn’t on point or the jokes fall flat, there’s literally and figuratively nowhere to hide, for either the cast or the audience. The potential for awkwardness is high, but fortunately Secrets is a 60-minute success that possesses both astute writing and confident acting, allowing the audience to relax from the outset.

Five diverse actors took to the stage – initially as a group, then individually – to share 30 secrets as different characters. The confessions were delivered as short monologues, which felt akin to a theatre version of scrolling on social media; grab the audience’s attention, roll out the story and move on to the next hot topic. It’s a moderately fast pace that perhaps doesn’t suit everyone, but each ‘secret’ was given enough airtime for the audience to be drawn into the anecdote and reflect on its impacts, at both macro and micro levels.

Each character was portrayed with simplicity but skill. The actors were largely natural in their delivery (direct to audience), which made the piece feel truthful and kept the audience attentive. The transition by individual actors as they swapped to their next role required only a basic costume change and some new physical and verbal mannerisms (aka good acting). Props were limited to a few chairs, used to move the action around the stage and provide some variety.

Although the monologues were often laugh-out-loud funny (especially for those with a dark sense of humour), the play features references to heavy topics including rape, sexual assault, child abuse, suicide and abortion, to name a few. There were, however, plenty of light-hearted subjects, and many moments that were poignant and powerful.

The script is timely and relatable, traversing themes of shame, desire, grief, autonomy, ambition, and passion, and their myriad intersections in various settings.

The audience’s role feels more that of a silent therapist than a voyeur, bearing witness to what is now a modern-day phenomenon; the voluntary and purposeful yanking of skeletons from cupboards, in the hope that giving voice to what we’ve kept hidden will stop it from haunting us.