A tale of chaos, drugs and brotherly affection.
Ned Hirst 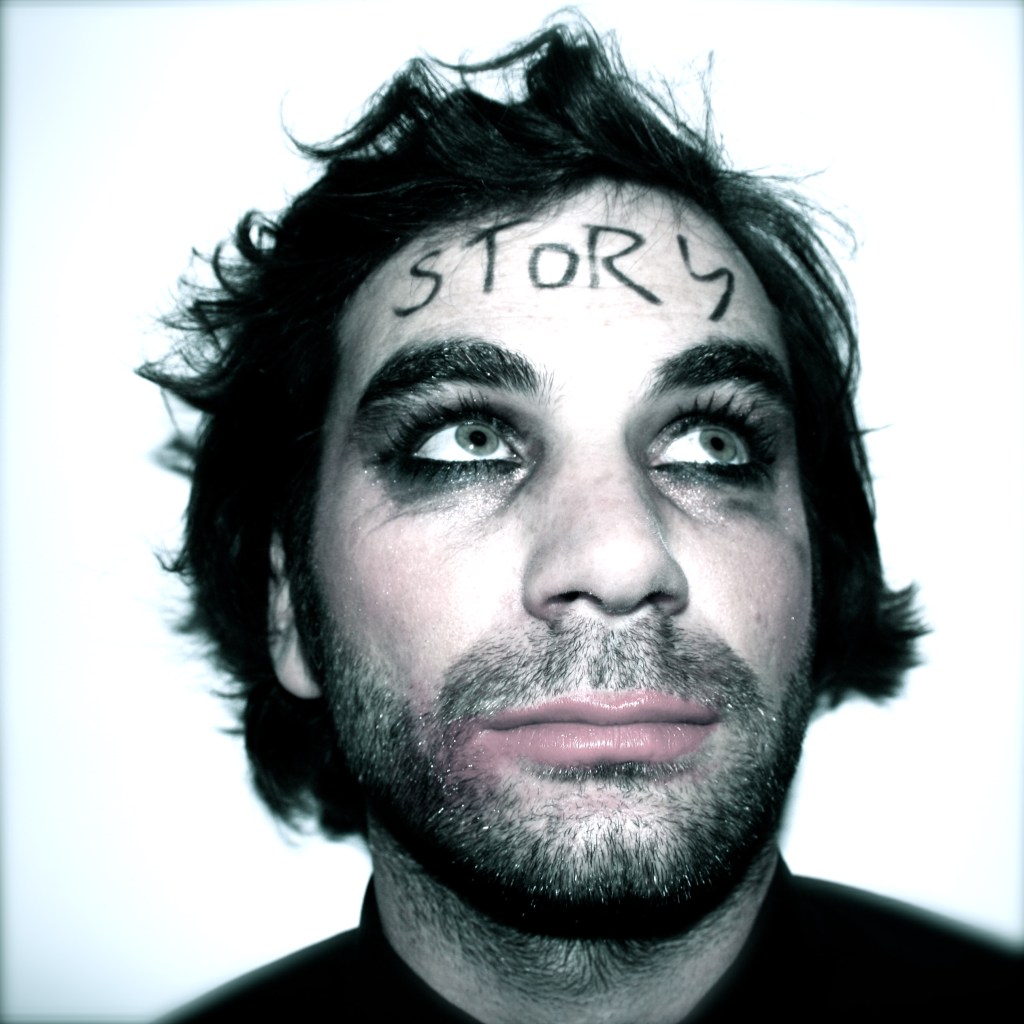 John Bennett is a ‘confident and charismatic performer.’ Photo supplied.

Part of this year’s (online) Sydney Fringe Festival – the festival you have when it’s illegal to have a Sydney Fringe Festival – Jon Bennett’s Fire in the Meth Lab is not a new show. It was first performed in 2014. Nor was the version available on demand through the Fringe’s website filmed in Sydney, but Vancouver. I am not sure when it was filmed, but the absence of masks demonstrates it was not any time recently. All of which serves to remind us what we already know – how nice it would be to see this in person.

The show is about Bennett’s older brother Tim, who was making meth for a bikie gang in Adelaide when he accidentally burned down the bikie’s meth lab. Bennett opens with this story off the bat before spending the rest of the show asking how his brother got to this point. It is weighty material for a stand-up show, especially as Bennett riffs on the fact that his brother doesn’t want the story told. The potential moral complexity of this dynamic is lessened by the fact that it quickly becomes clear that this is Bennett’s story as much as his brother’s, and although his brother cops a fair bit – ‘I wanted to call the show “how to love an asshole”‘, for example— he is not afraid to turn his sometimes lacerating wit on himself.

Bennett is a confident and charismatic performer, although at times I found his set ups a little repetitive. Perhaps because they were not burdened with the weightier themes tied up in the rest of the show, I found some of the funniest moments were the material that did not directly relate to his brother. That story has its fair share of laughs as well, however; particularly Tim’s early obsession with Jason Donovan. I had to Google afterwards to check whether a Jason Donovan-themed board game he discusses (Jason Donovan: Straight from the Heart, featuring such questions as ‘Does Jason believe in nuclear disarmament?’) really exists. I am pleased to report that it does.

The show manages to deal with its sensitive subject matter with levity that doesn’t slide into flippancy and the ending is poignant. It is rather fitting that the last few minutes of the video displays an advertisement for the Fringe’s donation drive – ‘We’ll Fringe again’. No doubt some of the warmth and immediacy of the show is lost through watching it online, but enough remains to remind us how good that will be.

Fire in the Meth by Jon Bennett was streamed on demand from 21 September – 4 October 2021 as part of Sydney Fringe Festival.