Morsi’s poetic stories of life in Palestine pull at the heartstrings.
Erich Mayer 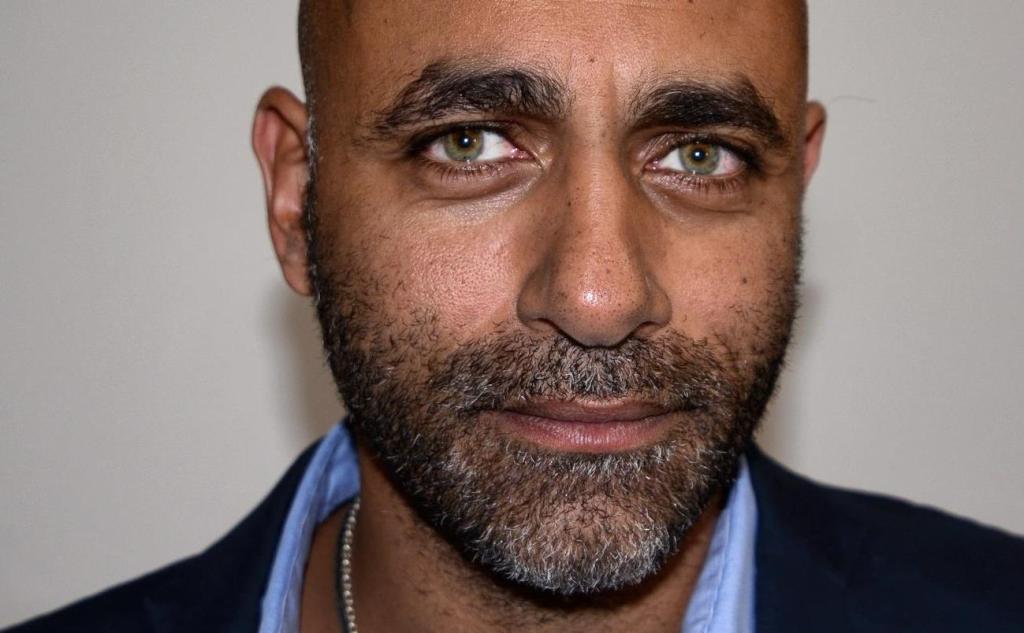 The three stories that comprise The Palace of Angels make for challenging reading. Not because they are badly written; to the contrary, there is a poetic lilt to the excellent writing. It is the graphic descriptions of the lives and deaths of everyday Palestinians at war with Israel that pulls at the heartstrings.

Mohammed Massoud Morsi presents his characters against the devastating backdrop of dispossession. Palestinians and Israelis have been unable to resolve their differences for more than a hundred years; Morsi casts a bright and sympathetic light on how these problems look at ground level – indeed, what these problems are from the Palestinian point of view. They are problems that would never have arisen if the British, French and Italians had not divided the former Ottoman Empire ‘into separate states along lines of their own fancy’. They are problems that have been exacerbated by unnecessary violence and the actions of extremists on both sides. Morsi’s fiction reflects reality, but those readers who doubt this may wish to gain further perspective by reading A Land Without Borders by Nir Baram, an Israeli writer, or Tears for Tarshiha by Olfat Mahmoud, a Palestinian refugee.

The first of the three stories, titled What is Past is Dead, describes the black-market trade of hashish for weapons. The Israelis want the former and the Palestinians are in desperate need of the latter. The action is dramatic, the atmosphere is gloomy, and survival is doubtful, but not everything is lost. As with the other two stories in this book, the bonds of personal friendship shine through.

Twenty Two Years to Life, the second story, was first published in 2016. It is a sensitive love story featuring a couple and their son. They had to live under frequent bombardment from drones, helicopters and planes. One survivor says:

Memories of violence are not like other memories. They burn themselves into the soul. My mother … was my first memory. I watched her scream to death, trying to brush off flames that had covered her as well as my older sister and brother. I was five.

But memories of horrific events are not the only problem for the once happy family. When what matters most is taken away from a person, what course of action is left?

The third story – by far the longest of the three – bears the same title as the book. Morsi narrates the events through the eyes of Adnan, a Palestinian who queues for many hours at the checkpoint every day to get to work in East Jerusalem. He falls in love with an Israeli woman who is serving in the army. This, too, is a love story – one that shows love can transcend racial and religious biases. In a symbolic gesture, Morsi has named the young lovers after the famous cartoon characters, Adnan and Lina (although his Linah is spelled with an ‘h’). The background is the same as in the previous tales, the plot is fast-paced and exciting, and the bleak outlook is tinged with optimism. Not everything is bad.

Books like The Palace of Angels can be read for the sheer enjoyment of good stories well told. But Morsi’s message is unavoidable. By bringing to our attention the shocking conditions under which so many Palestinians suffer, he may prompt more of us to voice our concerns to those who make the big decisions.