A dark detective novel, set in a small Tasmanian town and featuring a complex plot littered with the occasional clue for the perceptive reader.
Erich Mayer 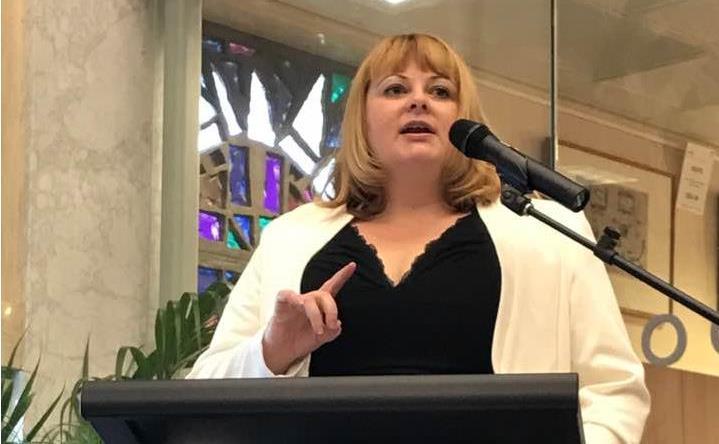 The Great Divide is a dark novel unrelieved by humour. It has a complex, not entirely credible plot littered with the occasional clue for the perceptive reader. Set in Dunton, a small remote township in Tasmania, the book features a detective who until recently was based in Melbourne. What is puzzling is that an original title for this book was not chosen. The Great Divide has been used as a title more than a dozen times for books ranging widely in subject matter, from mathematics to economics. While book titles, as distinct from book series, can’t be copyrighted, the regurgitation of a much-used title seems unnecessary.

L.J.M. Owen is, however, an experienced and gifted writer. In this, her fourth published novel, she has diverged from focusing on Dr Elizabeth Pimm (an enthusiastic Australian archaeologist and reluctant librarian who appears in her three previous novels) and has created a new detective – Jake Hunter. He is a man keen on mountain climbing, a sport he hopes to pursue since taking up his new job as a detective in Dunton. Complaining about the cold weather, he reprimands himself with the memory of an experience mountaineering: ‘He had climbed three of the higher mountains on the planet, for goodness’ sake.’

Hunter has left Melbourne, at least temporarily, for a mysterious reason which is revealed in tantalising, piecemeal fashion as the novel progresses. He has to deal with small-town biases against blow-ins from the mainland and comes across as stoic, dedicated, competent and honest. While Hunter is a credible protagonist, unfortunately some of the other main characters in this novel fail to convince. This may be due in part to the nature and extent of the crimes depicted, but the villains come across more like those from Midsomer Murders or Father Brown than ones you would meet – or rather, hope to avoid meeting – in real life.

There are glimpses of the atmosphere of Dunton: ‘Huddling in his jacket as he waited for the station’s heater to kick in, Jake wondered briefly what it might be like to spend an entire career in the one location … working with the same one or two colleagues year after year, mollifying the same people … Not to mention contending with a consistent lack of decent breakfasts.’ Hunter misses the Melbourne café culture and seems unable to prepare a satisfying meal for himself.

In her acknowledgements, Owen says: ‘Emotionally, this was a difficult book to write.’ That is understandable given the nature of the crimes Hunter uncovers. To discuss these in any detail is not possible without spoiling the novel. Ventilating certain crimes in detective fiction is unlikely to lead directly to reform, though it may arguably make more people aware of some of the evils that permeate our society. In that respect, this novel could be successful.