The Divers’ Game by Jesse Ball

A succinct, exposing look at a community in ethical crisis – with shattering parallels to our own.
Georgia Brough 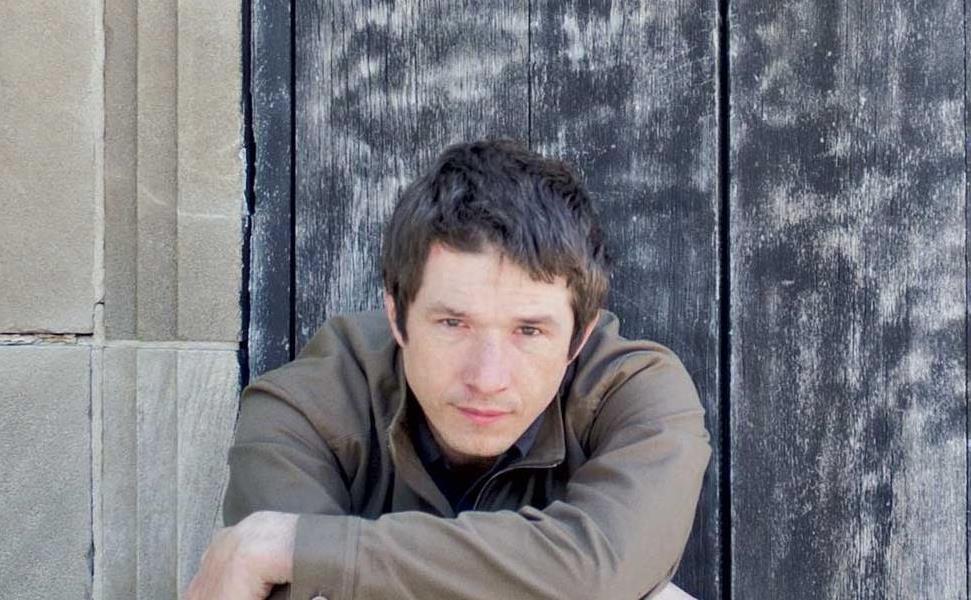 In The Divers’ Game, society is divided into two factions: pats and quads. Pats may kill quads on a whim if they choose – if they feel threatened, if they are in danger, even if they just feel like it. With no alternative, quads must live their lives as close to normal as possible; albeit with a brand on the cheek and a missing right thumb. What began as a system of identification for refugees has since disintegrated into a way to segregate all ‘undesirable’ people from main society, with devastating effect.

Prejudice and segregation have been explored in dystopian fiction extensively, and yes, it is true that author Jesse Ball is not necessarily displaying anything new in that respect. We’ve seen both factions and identification systems like these before. But The Divers’ Game not so much informs as exposes; it’s a revealing and confronting look at the corruption of power and mob rule. What makes it a refreshing read is that Ball is not afraid of his subject matter; he is not coy, and doesn’t hold the reader’s hand through what is at times undeniably disturbing content.

If you want to take The Divers’ Game at face value, you may. Ball’s work is, as ever, compulsively readable, and as the novel is separated into several related but individual short parts, it can also be a quick read. But while it’s tempting to rush through, I’d encourage you to take your time, and to really engage with and reflect on the text. It’s a work with startling, uncomfortable parallels – it’s not hard to imagine the Chicago-based writer pointing the literary finger at certain political issues in the US at the time of writing, and rightly so. The stylistic tone of the writing is also effective; Ball skilfully includes the reader in the narrative through poetic and engaging use of first person narrative. By involving the reader, he exposes us as complicit; by stripping the prose and dialogue to, at times, its barest bones, he includes us in the conversation. The last and most direct, confronting part of the book is a note written to its author’s partner. But it may as well be addressed to the reader. How could we do this? How could we allow this to happen? it asks.

As you read, you’ll be aware of aspects of our own culture and community which are also in crisis: it’s impossible not to picture those who are currently detained in places like Manus, and it’s certainly disturbing to picture how easily the situation, already out of control, could spiral further into disaster. Therein lies the inherent value of the work. The significance of literature like this is in its position of opposition; for years, powerful writing has been one of the clearest tools of resistance against the ruling powers that be. Ball’s new novel is about a world without empathy, and a caution against allowing the worst parts of us – fear, distrust, prejudice – to rule. It is a rallying cry; a call to arms, and a signal of our revolt – and our revulsion – to those in power.

Issues of discrimination and subjugation should never be ignored or allowed to fade into the background; literature like The Divers’ Game is crucial – it is how fiction should be – confronting, illuminating, and challenging to our complacency. In short, Jesse Ball’s latest is not an easy read, but it is certainly a vital one.