Review: Perth Symphony Orchestra: A Performance for our Planet

A veritable corps of knowledgeable speakers discussing a range of relevant topics interspersed with appropriate musical interludes.
Carol Flavell Neist
[This is archived content and may not display in the originally intended format.] 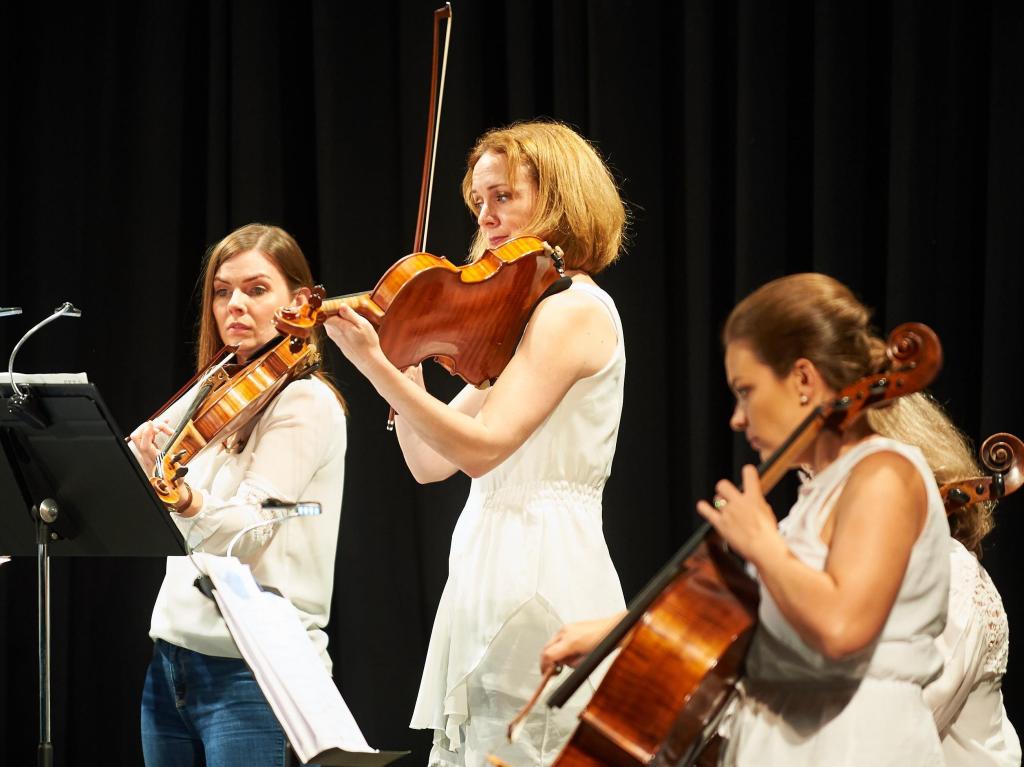 Perth Symphony Orchestra’s A Performance for our Planet. Supplied.

Renewables and Biodiversity were the topics favoured by Neil Canby of Sunrise Energy Group, followed by Dr Bruce Webber of the CSIRO.

Musical expression of the dominant topics followed. Thriving Oceans were firstly celebrated by a piece composed by R Edwards from NSW – Water Spirit Song (soloist Sophie Curtis). This was bracketed with The Wild Geese, a work by celebrated WA composer Iain Grandage, who has been named as the new artistic director of the Perth Festival from 2020. More lovely music followed:  local composer O Davies’s Crystalline was bracketed with Spheres, a piece by G Prokofiev who is from, believe it or not, the UK.

More music followed. Rick Webster gave us Ocean, another locally-made piece of music, this time from the pen of J. Butler, followed by Dvorak’s Nocturne for Strings in B Maj. Op. 40.

All the above were beautifully performed and enthusiastically received by the capacity audience. Mention should be made of the lovely string work from Alix Hamilton, Kathy Potter, Sophie Curtis and Catherine Tabi.

All in all, a very worthwhile evening, both thought-provoking and inspiring. I think we can expect more such events over the next few years, as the reality of climate change is seen as a relevant fact of life in this country. It’s a notable fact that people interested in the arts generally are among the first to see the need for political action.