Review: Jason Kravits Off the Top! at Adelaide Cabaret Festival

Led by Kravits, this show sets about creating a musical account of a cabaret singer ‘you’ve never heard of’ with cruise-ship-host finesse.
Emma Bedford 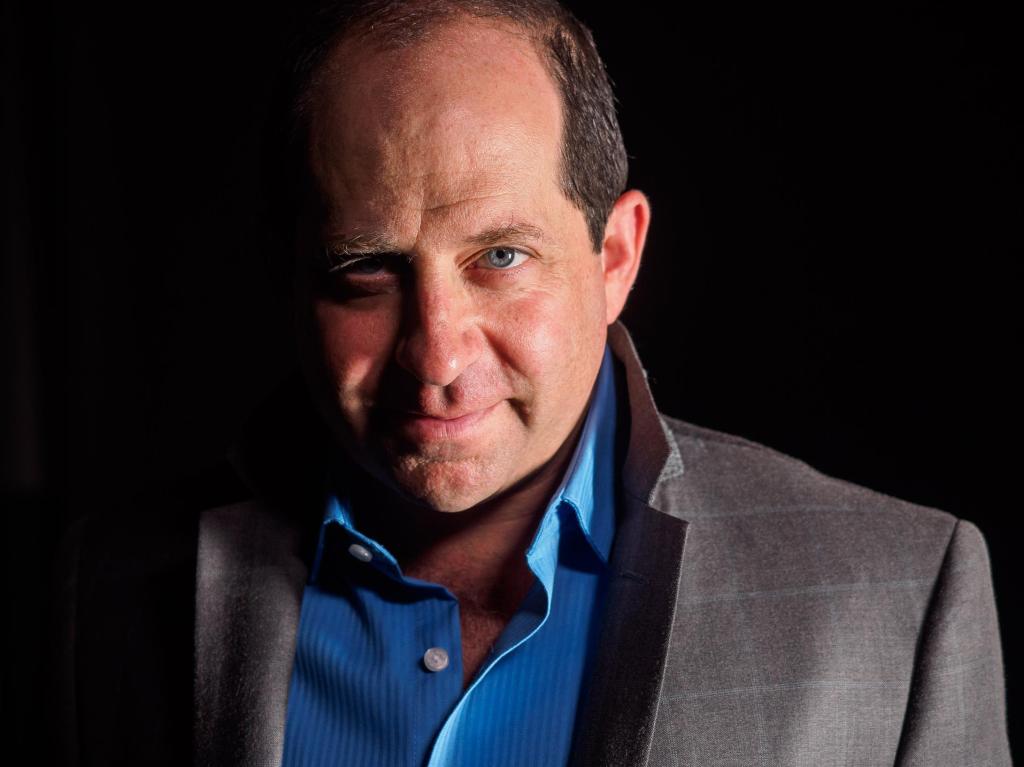 Jason Kravits’ Off the Top!.

Before the lights dim for the evening’s performance in the Banquet Hall of the Adelaide Festival Centre, we’re encouraged to fill out a small questionnaire printed on slips of paper. The questionnaire asks each audience member to provide a phrase to live by; a place, a verb, the last text message you sent or received and these little insights are hastily gathered up, whisked off as the show commences. On stage, they fill a fish bowl, destined to be the chief source of content for three talented session musicians and show host Jason Kravits in an evening of spontaneous musical collaboration, Off the Top!

Billed as an Australian Premiere, but much like Spontaneous Broadway with noticeably fewer players; Off the Top! led by Kravits, sets about creating a musical account of a cabaret singer ‘you’ve never heard of’ with cruise-ship-host finesse.

The evening unfolds as a series of ridiculous yet strangely credible musical interludes, an ode to Mars bars; an aspirational, rousing jazz vignette with ‘bugger off’ as the chorus, a Frank Sinatra-esque serenade to Varanasi and a power ballad between time travellers Richard III and Jane Austin (Louisa Fitzhardinge). It’s an eclectic line up of musical material, the evening’s palette of music is, quite literally, apropos of nothing; nothing that is, save for a strange melange of topics garnered from our fellow audience members. And the audience most definitely love it, they are there at the conclusion of every song, clapping and, if the truth be told about the table of women directly behind this reviewer, snorting in glee with regularity. This light-hearted show successfully wows its captive crowd.

Kudos must be extended to the talents of the musicians on stage leading Kravits’ accompaniment, for though it’s his improved lyrics that bind each melodic mix of insight and ennui into a coherent song, the adaptability of his musicians keeps each new number rollicking along, chiefly led by John Thorn on piano and Alana Dawes and Holly Thomas on bass and drums respectively.

Bassist Alana Dawes spends the duration of the show centrally located, albeit up the back, behind Kravits, adjacent to her instrument with her sharply styled, short hair dramatically backlit. Her presence adds to the magic of the piece and, it must be said, is the saving grace in an otherwise noisily present lighting design.

Whilst the musical word-play and cheesy, self depreciating banter of our American host Jason Kravits might not be everyone’s cup of tea, the night is one of safe, feel-good-and-fluffy jazz, performed to a crowd of appreciative listeners who spend the hour and ten minutes toe tapping and humming, interacting loudly with our host when called upon and generally carrying on as though palatable cabaret need only possess instrumental flair and locally generated nonsense-words to be absorbing.

If it’s all based around you, it’s clearly hilarious! After all, what’s more interesting to us than ourselves?

Off the Top!
By Jason Kravits