A trust exercise extrapolated into theatre, Re: Memory is a distinctive performance piece not meant for passive theatre-goers.
Glen Falkenstein
[This is archived content and may not display in the originally intended format.] 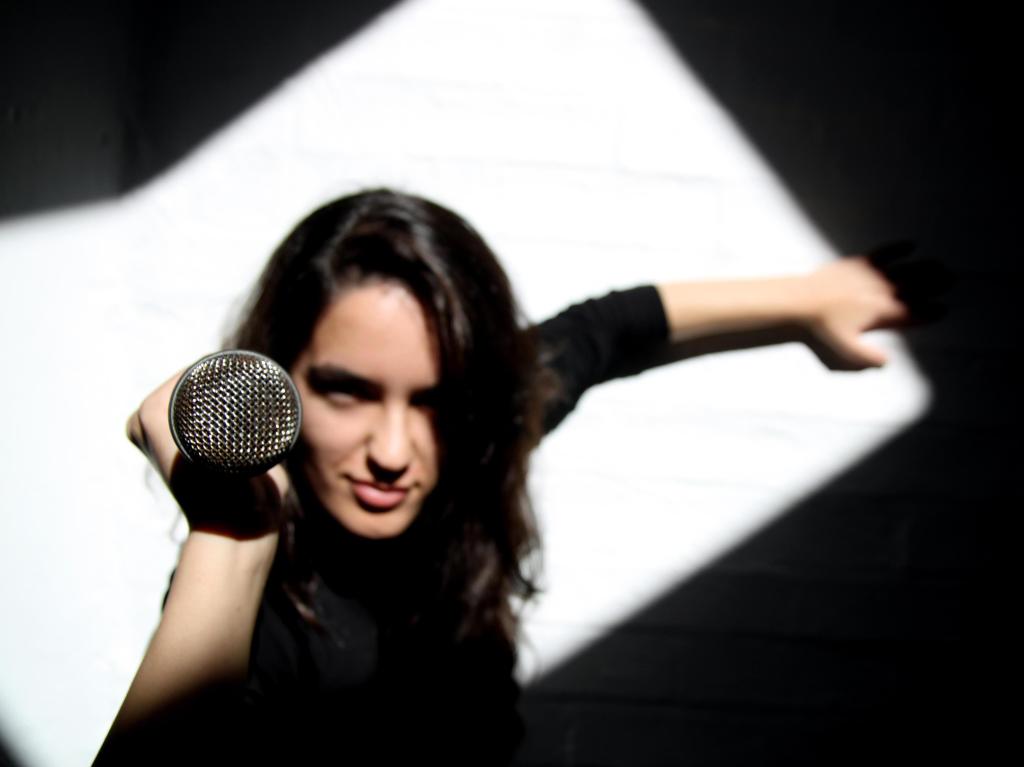 Limited to ten per show, patrons are blindfolded and lead behind a curtain two at a time to experience the play. Those not first up are left to a curious combination of sounds, voices and light filtering through the curtain. Peaking our interest, we were treated to a soft rumbling of chairs and furniture, reactions from the participants to whatever was going on and the occasional voice of one of the performance artists.

After waiting a while, I and another were lead through to the next room. Not to spoil the act, the performance centres around a number of objects and the recounting of personal experiences, some happy, some sad. The actors facilitate this and have active discussions with the participants, though much of the performance is experienced through sound, smell and touch.

Re: Memory is in every way a sensory experience which takes place spectacularly far from the realms of traditional theatre. There is no sitting back and watching a bunch of actors deliver their lines, each person takes part is an integral piece of the performance and contributes much to the play themselves. ​Far beyond breaking the fourth wall, this is for people who like to get in on the action, so if you prefer just to sit and watch, then this is not for you.

Beyond meeting theatre-goers outside or waiting your turn with the others, there is no real group experience as this production takes place between two audience members and the actors and Re: Memory is rather an individualist performance piece where you are the centre of attention. The actual time you spend ‘on stage’ is relatively short, rendering the play an immediately immersive yet fleeting experience.

Inverting many traditional ideas of theatre, if you don’t mind a potential wait this is an atypical performance piece for those who’d prefer to choose their own theatre adventure.