Pisca is a fresh take on the ugly duckling story but it doesn’t quite hit the mark, despite honey-like vocals from Cameron Taylor.
Jenna Schroder 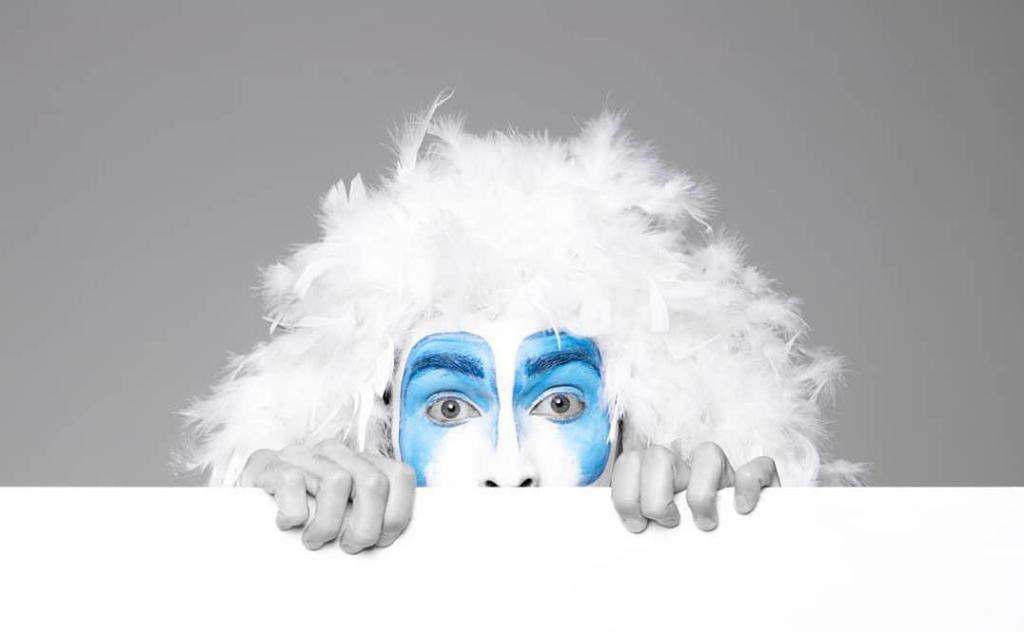 Cameron Taylor’s gooey vocals are the highlight of the show. Image via Facebook.

Pisca is a tale of a newborn duck finding its way in a scary duck-killing world. With a start in life much like Bambi’s, Pisca must face the elements to survive.

This one-person show, with performer Cameron Taylor as the titular character of Pisca, is aesthetically unique and has a smattering of quirky, fresh ideas that are reasonably well executed.

However, the awkward Amélie-esque characterisation of Pisca makes Taylor seem uncommitted and unable to own the stage. This is compounded by Taylor’s habit of explaining what he is miming to the audience. He lacks confidence in either his clowning ability or the audience’s ability to use their imagination but the result is the same; jokes are force-fed at times and this dampens the magic of the story.

Pisca weaves between clowning and song. Taylor has chosen an eclectic number of songs that don’t always connect to the narrative of the production but are fun and lovely performances nonetheless. Taylor uses these musical interludes to present other characters to the audience, from a Jazz crooner to a high-pitched Bjork-inspired popstar.

Dark humour pops up from time to time within the production and it is delivered with a confident cheekiness that Taylor is much more at ease with in comparison to Pisca’s goofiness. Alas, it’s the goofiness that is central to the work.

The highlight of Pisca is undoubtedly Taylor’s voice. It is meltingly warm and has a fantastic range that Taylor often plays around with. His voice wraps you up and turns you gooey on a cold, rainy night.