Over 80 portraits from 16th century to today on loan from the National Portrait Gallery London.
Julia Faragher 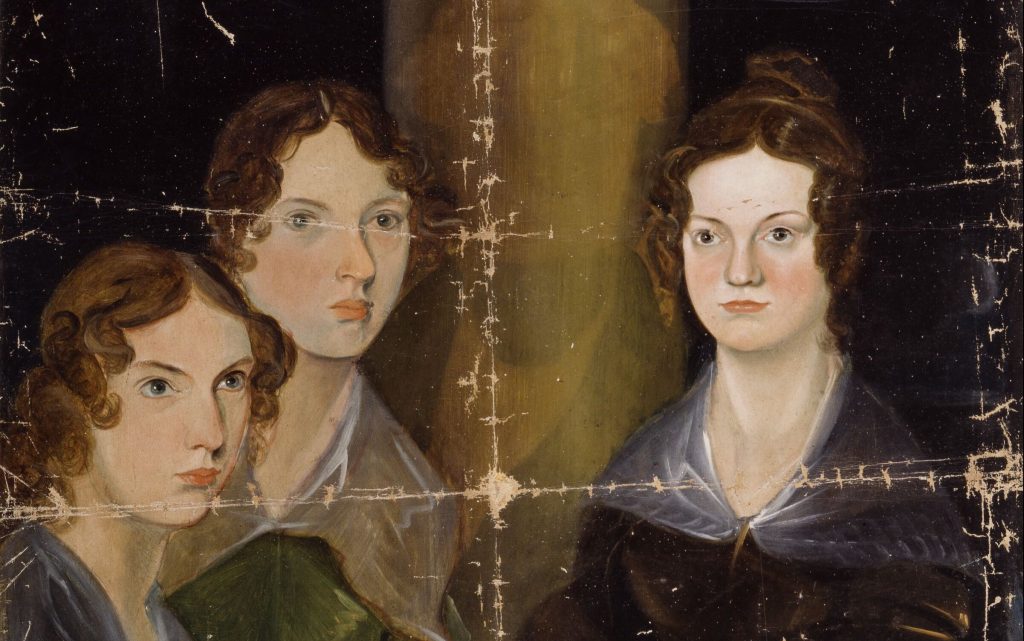 Shakespeare to Winehouse is an exciting new exhibition showcasing a collection of treasured portraits from the National Portrait Gallery London. As the NPG London is currently undergoing major renovations, this is a rare opportunity to see many of its most famous works in an Australian gallery. Such works include the only surviving portrait of the three Brontë sisters painted by their brother Patrick, the only portrait that William Shakespeare ever sat for (the NPG London’s first ever acquisition) and a grand painting of the Capel Family by Cornelius Johnson.

The exhibition is not organised chronologically, but instead separated by six themes pivotal to portraiture: fame, identity, self, love and loss, innovation and power. Choosing to organise the exhibition by theme shifts the emphasis from chronology to the artistry of the portraits themselves. This is particularly evident in the ‘innovation’ section that focuses on portraits presented in new or unusual mediums. This includes Michael Craig-Martin’s portrait of Iraqi-British architect Zaha Hadid that takes the form of an LCD monitor hanging on the wall like a painting and features a thin black outline of Hadid’s figure and a constantly changing colour palette so that no one ever sees the exact same image.

Read: Opera review: The Phantom of the Opera

Shakespeare to Winehouse serves as a reminder of the persistence of artists to create portraits that represent more than just what a person looks like, but instead reveal new things about their subjects. As evidenced by the many hundreds of years’ worth of art in this exhibition, this is an ongoing and timeless challenge for artists.

A real standout is Map of Days by Grayson Perry, which serves as a self-portrait. Instead of attempting to recreate his physical appearance, Map of Days is an etching of a city map where all the landmarks and landscapes reveal the life events, experiences and emotions of the artist. It is a creative and complex work that grows in meaning the longer you look at it.

The exhibition also doubles as a quick glimpse into English history as the portraits span from the 16th century to present day. This reflects the philosophy of NPG London that portraits are an accessible way to learn about history. For example, the exhibition contains portraits of both Queen Elizabeth I from 1575 and Queen Elizabeth II from 2012. The painting of Queen Elizabeth I, associated with Nicholas Hilliard, shows the monarch in an extravagant dress with particular attention to the pearls, jewels and gold detailing. The portrait of Queen Elizabeth II, by Chris Levine and Rob Munday, is a holographic stereogram that combines over 10,000 images of the Queen taken over two sittings to give the portrait a three-dimensional effect and represent the Queen’s long reign in the new eye of modern media.

The long period of time and the variety of different artistic mediums captured by the exhibition mean that Shakespeare to Winehouse should have something for everyone to enjoy.

Shakespeare to Winehouse will be on display until 17 July 2022