Contextualising the body as an art object
Paula Thompson 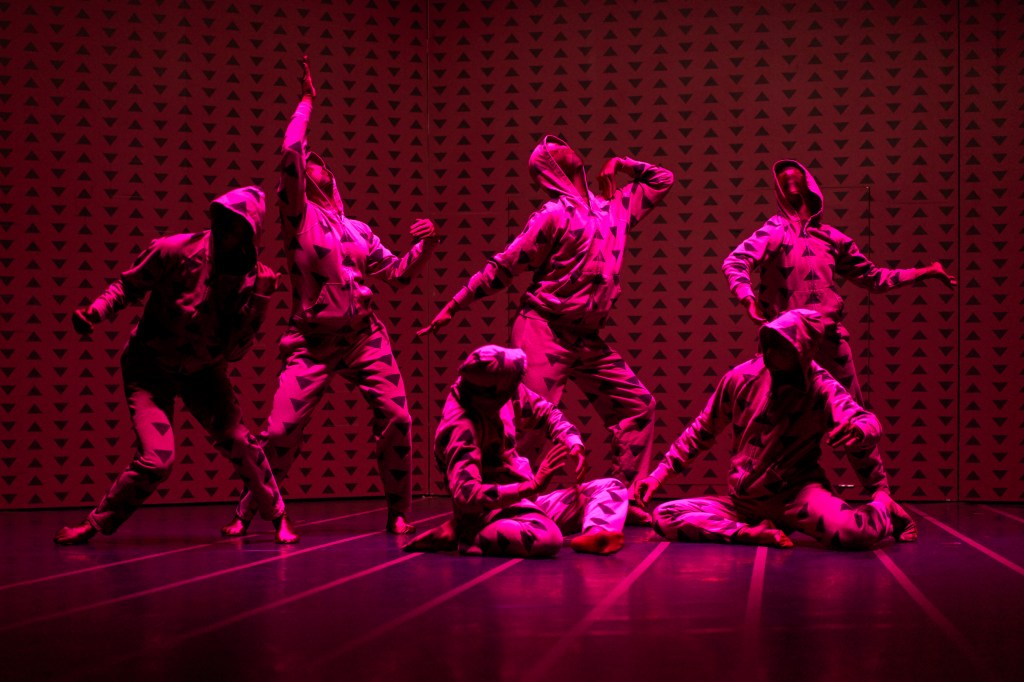 ‘Played against a surrealist backdrop, the show offers a visual assault on the senses.’ Picture by Sam Roberts Photography.

Australian Dance Theatre’s latest staging of contemporary dance show Objekt has been a long time coming but it has been well worth the wait.

The origins of this visually stunning work date back to 2016, when ADT’s artistic director Garry Stewart undertook an overseas collaboration with German contemporary dance company Tanzmainz, which resulted in the creation of Objekt.

Later on that year, ADT worked with students from AC Arts to bring the show in Adelaide.

At the time, it was hailed as one of the most conceptually sophisticated works that Stewart had created.

Fast forward to June 2020, and Objekt was again scheduled to grace the stage in Adelaide but COVID put the handbrake on the performance, alongside many others. So when the curtain finally rose on the show in Adelaide this week, it was to be part of ADT’s biggest local annual program in 25 years.

And what a program is set to be, if Objekt is any indication.

The opening scene invites the audience into a stark set of an illuminated cube. Slowly, hands emerge and eventually the dancers within are unveiled. From there, they take the audience on a gripping journey, examining how the human body is used as an object.

Played against a surrealist backdrop, the show offers a visual assault on the senses. It takes us on a sometimes confronting journey, looking at the way we view others, and challenging ways we look at the human form. In costumes that bring to mind a cross between gladiators and characters from Alice in Wonderland, the dancers move and contort their bodies in mind-bending ways. A particularly memorable scene sees them literally having the back of their co-stars, with some of the performers harnessed upside down behind their fellow dancers. Daniel Jaber and Chris Mills are particularly noteworthy. Their powerful movements play up to the notion of the body as an aesthetic object.

The stunning costumes and movement are accompanied by a fitting soundtrack by composer Brendan Woithe, providing a kind of beating heart to the thought-provoking show.

Rapturous applause at the end proved how well received the performance was by the Adelaide audience.

With artistic director Stewart ending his 22-year tenure at ADT in December, Objekt is a fitting and memorable way to mark his final year with the company.