This well written, performed and constructed play makes you laugh but also manages to make you twist uncomfortably in your seat.
Raphael Solarsh
[This is archived content and may not display in the originally intended format.] 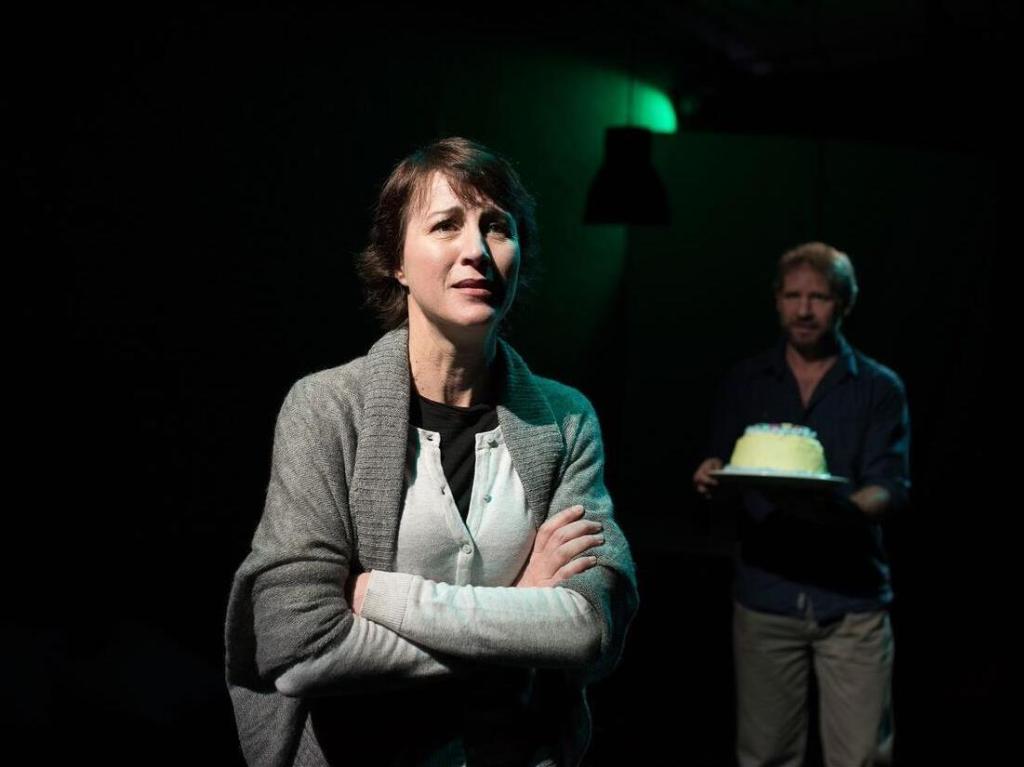 Jane Miller has a reputation for combining the darkly humorous with the painfully human. Her latest production, Cuckoo, an intriguingly perverse family drama that all revolves around one very strange child, is no exception. You’re almost lulled into a false sense of security by the opening, a pithy exchange of suburban normality but children, as they have a habit of doing, change everything when they suddenly arrive.

Is the infantile teen who shows up out of the blue on Mel and Leo’s doorstep one night the lost son he claims to be? And more importantly, are they happy he has returned? Miller keeps you guessing throughout but gives just enough away to have you gnawing at the bit. The way she is able to weave ambiguity into each of the characters as they respond to Jono’s return, consequently recollecting very subjective versions of the past, is fascinating. It’s this subjectivity that has you continually re-evaluating the characters and subconsciously taking sides in what becomes a battle for narrative ascendency.

Even the dialogue has the characters jostling for primacy. There is rarely what can be called conversation. It’s more a montage of occasionally overlapping monologues and trains of thought that sees each speaker repeatedly trying to refocus on what’s most important to them, with little concern for others’ points of view. It all makes for an ensemble performance that is a frantic joy to watch, and subtly mirrors the need for attention in a new family even though the newness is far from conventional.

The excellent cast all give strong performances but it was Uncle Dan, played by David Kambouris, which stood out with his mix of awkwardness, humour and parental dag. Natalie Carr does a fine job of reconciling parental guilt too. She bravely speaks the words no parent of a difficult child dares to and you can’t help but empathise with her need to make up for it, no matter how a much older Jono may behave. Which leaves the hapless Leo, Matthew Maloney, to be the reluctant voice of reason. One sympathises with him too, but combating raw emotion with reason and probity is always going to be a difficult success.

Cuckoo does all the heavy lifting. It’s well written, performed and constructed. It makes you laugh but also manages to make you twist uncomfortably in your seat and never lets the tension drop. But it lacks the final resolution that I needed. This may be my contribution to the battle for narrative ascendency but the ambiguous ending felt like a significant hole in what was otherwise an excellent production. That being said, Cuckoo had me rapt from start to finish, even if it wasn’t quite the finish I wanted.