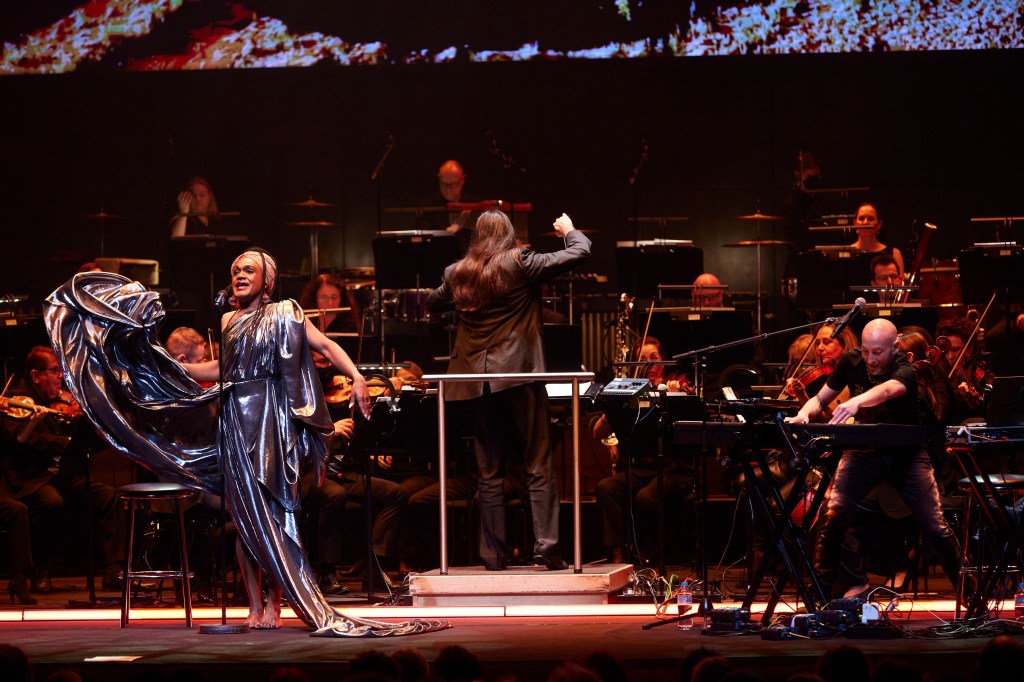 It’s been a minute since Melbourne audiences have filled concert halls on a regular basis, and as Electric Fields took the stage for their NAIDOC week collaboration with the Melbourne Symphony Orchestra (MSO), it showed. Lead vocalist, Zaachariaha Fielding, only know one way – with heart on sleeve and vibe dialled up to 110%. But the crowd seemed somewhat sedate in response.

Maybe they were still thawing from the clip of a July Melbourne night, maybe they felt constrained by Hamer Hall orchestral decorum, maybe they were just self-conscious to be shouting out loud in front of strangers again. Whatever the reason, it was slowly burned off song by incendiary song so that by the end of the night, this once-shy audience was out of their seats and dancing in the aisles.

Electric Fields began the program joined by the Antara Singers from Central Australia for Anpuru, an ethereal hymn in language of the Anangu Pitjantjatjara Yankunytjatjara people. The tempo picked up from there but the weaving in and out of language added a unique vitality to the entire performance that often feels absent from the powdered wig classics.

The set included some of the band’s well-know hits like Would I Lie, 2000 and Whatever and From Little Things Big Things Grow but it was Don’t Worry that really broke through. The cheers grew after each song but it was Don’t Worry that got people dancing. In almost textbook procession, it took one brave soul refusing to stay seated to get a few more to follow and then very quickly the entire packed auditorium up and starting to let loose.

It was joyous and it was exciting. But also something of a relief to find that that kind of liminal experience is still there – like getting onto a bicycle after being out of the saddle for a long time and not feeling completely confident that you won’t fall.

A full orchestra brings something special to any performance and their partnership with Electric Fields was filled with depth, feeling and panache. Aaron Wyatt and Alex Turley did a brilliant job of translating electro pop songs into full compositions and the orchestra, like the audience couldn’t help but be swept up in the energy of the moment.

Electric Fields and the MSO delivered a NAIDOC Week triumph and sparked a much-needed fire in the hearts of die hard and new fans alike.

Electric Fields and the Melbourne Symphony Orchestra performed for one night only on 7 July 2022.

Raphael Solarsh is writer and content designer from Melbourne. 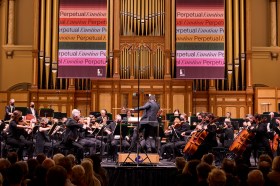 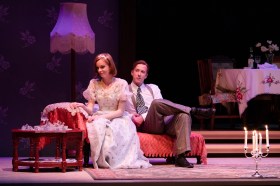