Bitto's new novel is about biting hedonism and its unpalatable aftermath.
Elena Perse 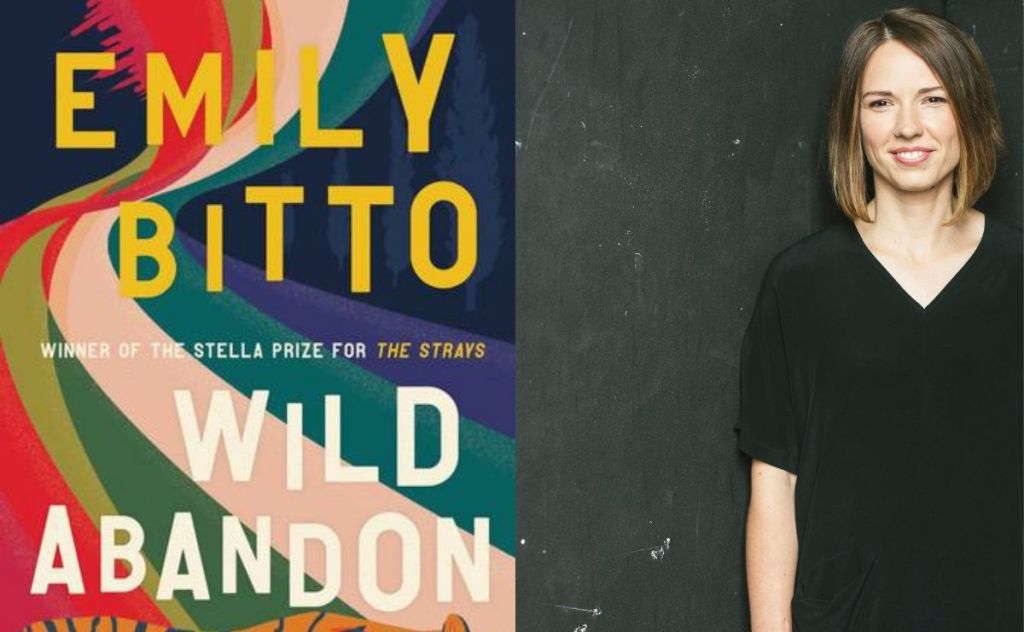 ‘Bitto constructs believable characters that we are drawn to pity, sympathise with and harbour distaste for in equal measures.’ Picture by Nicholas Purcell Studio.

Emily Bitto’s newest book follows a heartbroken 22-year-old named Will who escapes Australia for the United States in a desperate attempt to leave the ruins of his first serious relationship back in Melbourne.

Aiming to make something of himself in America before his 90-day visa expires, Will promises himself to say yes to everything and see where his journey takes him. Plagued by the fear that he’s too dull, too country and too uncool, Will dives head-first into the world of fine art, illicit drugs and gourmet food. In his attempt to immerse himself in the glamour and superabundance of New York, Will burns rapidly through his meagre savings.

With barely enough cash to rent a car, he flees the hedonistic capital of excess, ending up instead somewhere in the backwaters of Ohio. Relying on the generosity of not quite strangers, Will somehow finds himself mixed up in maintaining an exotic zoo. There he forms a fast bond with Wayne, the troubled Vietnam veteran who owns the animal sanctuary, and his beloved collection of lions, tigers and monkeys. Will and Wayne help each other out, but there’s a sinking feeling that Will doesn’t quite realise just how deep Wayne’s woes reach.

A powerful follow-up to her debut novel The Strays, in Wild Abandon, Bitto constructs believable characters that we are drawn to pity, sympathise with, and harbour distaste for in equal measures. While we are initially wrapped up in Will’s own self-absorbed narration, we slowly come to suspect that the situation he left behind in Melbourne might not be entirely as he portrays it. Wayne, the zookeeper, also has his fair share of dark secrets and the novel powers along towards an inevitable, tragic conclusion.

While slightly dense to begin with, Wild Abandon is beautifully written and powerfully evocative. Will’s American road trip comes to life on the page: the good, the bad and the ugly are all hyper-realistically portrayed in every lurid detail.

Set in 2011, Wild Abandon explores the different worlds contained within modern America. Bitto’s portrayal of New York is so vivid as to be almost anxiety-provoking. Will embraces the hyper-capitalist, fast-paced and alcohol-soaked Big Apple, and readers can only hang on for the ride. The second setting, of small-town Ohio, represents a dramatic change of pace. Without the intensity of the city that never sleeps, Will is forced into introspection and with Wayne’s help, grapples with the problems he tried to bury back in Melbourne.

As the novel wraps up, the somewhat abrupt conclusion and the shocking final events of the story don’t quite make for a satisfying ending (neither for readers nor Bitto’s characters). Still, there is no doubt that Wild Abandon is a book that is difficult to put down and even harder to forget. Bitto’s novel is a powerful and impactful exploration about growing up, being truly alone for the first time and the power our decisions have to change not just our own lives but the world around us. 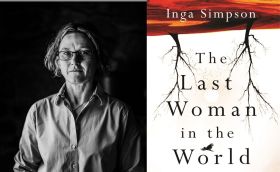 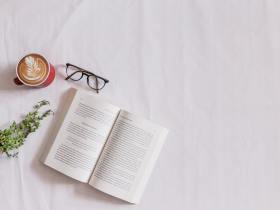