Book Review: The Others by Mark Brandi

A child's perspective is clouded by melancholy and dread.
Ned Hirst 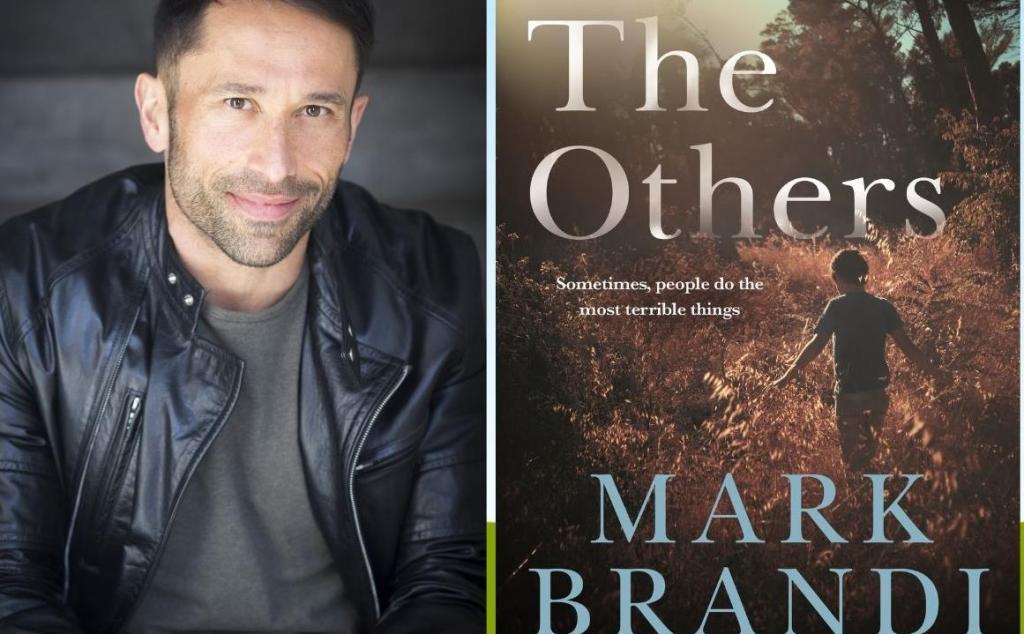 Mark Brandi’s third novel, The Others, is as darkly lit as his previous books. Author photo: Julian Dolman.

On his 11th birthday, Jacob’s father gives him a diary. He proceeds to dutifully record the daily events of his existence on their farm; from the birds and the sheep to the pit sewer and the killing of rodents with a star picket. This diary makes up the vast bulk of Mark Brandi’s The Others. We learn from it that Jacob’s mother is dead and that, before they moved to the farm, his mother and father lived in what his father refers to as ‘the town’ and ‘the commune’. Jacob’s father has told him that a plague has infested the rest of the world and that he needs to stay on the farm to be protected from ‘the others’ who come at night, riddled with disease. Jacob’s only other knowledge of the outside world comes from an encyclopaedia and a dictionary.

It is no spoiler to say that Jacob’s relationship with his dad ends badly; the novel opens with a prologue in which he is waiting for his father with a rifle. The question which haunts the novel is precisely how, and how badly, things will go wrong. A growing sense of dread permeates every scene, vindicating Brandi’s decision to tell the story from the perspective of an 11-year-old. I initially wondered if the narrative voice was a little too precocious but I was soon convinced by it or at least so involved in the story that it ceased to bother. As might be expected, the language is simple but Brandi uses it to evoke both the shockingly grisly details of Jacob’s farm life as well as scenes of melancholic beauty.

Marketed as a crime and mystery novel, The Others is not a typical example of the genre. The central conceit is reminiscent of Emma Donoghue’s Room but it avoids being derivative of it by casting Jacob’s dad in the twin roles of protector and tormentor. It is a complicated dichotomy, especially for Jacob, who knows nothing and no one else and seems to sense that he may be the only thing in the world that his father loves. Perhaps a better parallel than Room is The Road, that is, if Cormac MacCarthy’s father figure had been responsible for the apocalypse.

The novel succeeds because Jacob’s expanding awareness of what is happening around him is so beautifully and compellingly executed. What made it compulsively readable is that I was not only invested in what was going to happen but also in what Jacob was going to become. His father’s imposition of his deranged and violent worldview on Jacob means the novel can be read as a critique of a certain kind of masculinity. Or it can be read simply as a gripping story – which after all, is reason enough.

Ned Hirst is a lawyer and writer based in Sydney whose work has appeared in Overland, The Australian Law Journal and elsewhere.  He tweets at @ned_hirst.