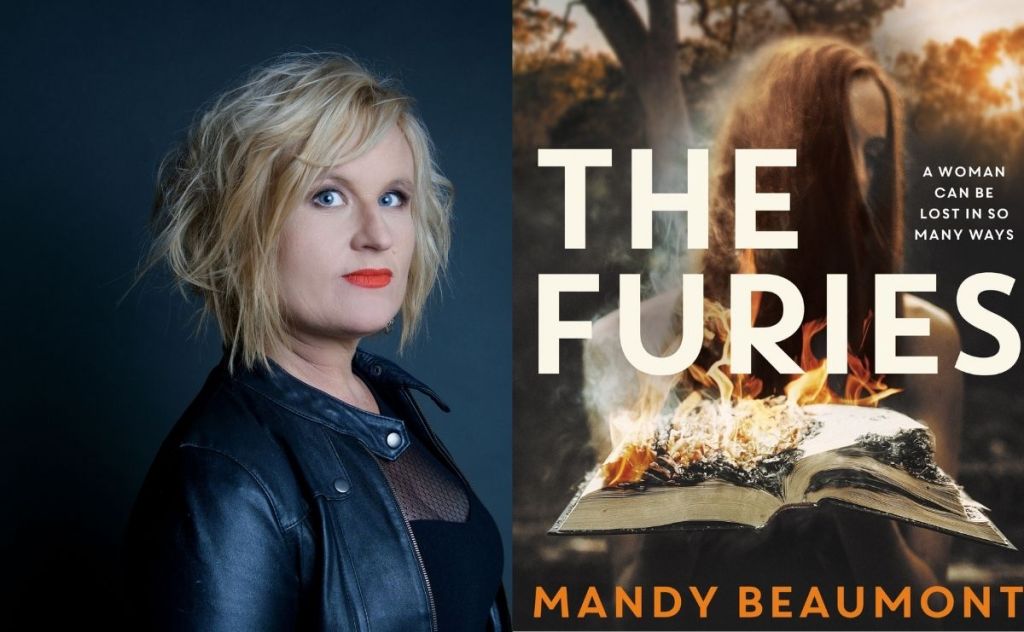 ‘Falling under the wide umbrella of contemporary Australian fiction, The Furies contains elements of paranormal and gothic horror, particularly in its dialectic of life and death.’ Photo supplied.

Mandy Beaumont’s The Furies reveals the dangers-of-being endemic to life as a woman, as lived through the mind of Cynthia. Cyn’s paradigm is distinctly Australian, but the issues she faces, as a woman taking up space in a world built for men, are regrettably universal.

The reader first meets Cyn as a determined fifteen-year-old. Her sister and parents are gone and she works at an abattoir an hour away from home. Situated in the drought-ridden desolation of a small country town, the land (and its inhabitants) are constantly fighting for survival. Cyn’s pain holds her hostage under the hands and eyes of those who blame her for the troubles they catalyse. We witness Cyn experience a few of the all-too-familiar traumas experienced by women everywhere; especially women marked as mad by the men who drive them crazy. As Cyn learns more about the world, and how it is shaped, and her mother-the-whore, and how to be gristle, and how to be flesh, she endures; bathed in the spectral echoes of other women’s voices.

Beaumont, who explores feminist theory and philosophy in her PhD, takes inspiration from French existentialist Simone de Beauvoir, and is blatantly Beauvoirian in her approach to literature. Beaumont writes a universalised version of the singularly subjective, opening windows to the lives of others, thereby transcending her reader’s subjectivity. Like de Beauvoir’s L’Invitée, The Furies is an existential analysis of gendered freedom and the assertion of self as subject. Not just fiction, this brilliant book carves a phenomenological account of situation and otherness, specifically as experienced by women, into a harsh elemental landscape, in deeply personal terms.

Falling under the wide umbrella of contemporary Australian fiction, The Furies contains elements of paranormal and gothic horror, particularly in its dialectic of life and death. Beaumont’s descriptions of the punishment of women for not being men, and the punishment of women for men being men, and the punishment of women for nothing at all, are brutal, sensory, and exquisite. This book is a battle cry of being and becoming, of legacy and revolution. It speaks to lived experience, and the power of raising one’s voice. Beaumont’s salt-drenched story writhes between the clashing undercurrents of underlying rage and conditioned acceptance; it is a bridge between disempowerment and overcoming. Painted in shades of poetic realism, The Furies is recommended for men who are complicit, women who revolt, ardent existentialists, and philosophical feminists of every which wave.