Book review: The Animals in That Country by Laura Jean McKay

The Animals in That Country is an eerily prescient story of a novel virus which leaves those affected with the ability to communicate with animals.
Erin Stewart 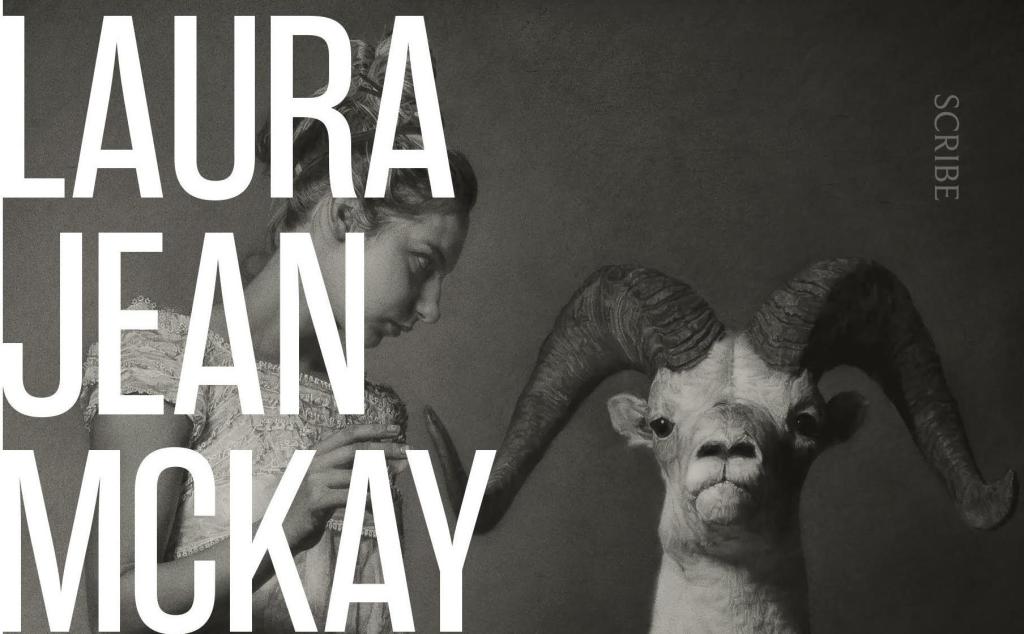 Book cover image: The Animals in that Country by Laura Jean McKay.

Laura Jean McKay’s The Animals in That Country is an eerily prescient story of a novel virus which leaves those affected the ability to communicate with animals. When narrator, Jean, who works with animals at a sanctuary, hears of “zooflu”, it intrigues her. It’s something she wants. Who wouldn’t want to talk to animals?

But zooflu doesn’t provide fun Charlotte’s Web or Doctor Dolittle-style stories where human conversation with animals yields good advice and helps keep you company. The effect is far more overwhelming, and weird. Listening to animals is likened to a drug trip. And institutionalised animals – like the ones Jean works with – apparently express particularly freaky thoughts. Animals speak in poetry, and in a language that’s at once familiar and out-of-reach.

At the outbreak of zooflu, the animal sanctuary has security measures in place. This is necessary. Our social world relies on the fact that we don’t know what animals think about these arrangements. And so, zooflu reaps dramatic consequences. People are freeing animals from enclosures, the TV news shows ‘horses skittering up the streets. People bashing on hospital doors. A politician getting into shit for saying we’ll have to start eating our pets. Farmers topping themselves.’ As in our own pandemic, lockdowns are ordered, ports close, conspiracy theories propagate online. Sickness causes major upheavals, a re-evaluation of our assumptions; it changes what’s safe, what’s normal.

Jean is a chaotic-good sort of central character. McKay’s early passages flesh out her life and attitudes, establishing her as a woman who’s managing to keep herself together, mostly out of fierce love for her granddaughter, Kimberly. This touching fact becomes essential when her afflicted son takes Kimberly away. She must follow them into danger, with Sue the dingo by her side.

McKay’s portrayal of this virus shows that while authors may not be able to tell the future, great writing draws on intense thought and research, insightful observation, having a slight head start on the zeitgeist, and some canny intuition. The novel is original, and both charming and haunting. And although our pandemic doesn’t look exactly like the disastrous zooflu, so much of the book rings true in this moment.

The book’s consideration of animal ethics is particularly timely. Like COVID-19, zooflu is evidence of the link between human health and our relationship to animals. Where humans trade and exploit other species, it becomes possible to share their virulence too. The Animals in That Country offers a timely take on the fraught ways animals feature in our lives, and how devastating it would be if we heard what they had to say.