A memoir that challenges stereotypes about Autism in mainstream media.
Erin Stewart 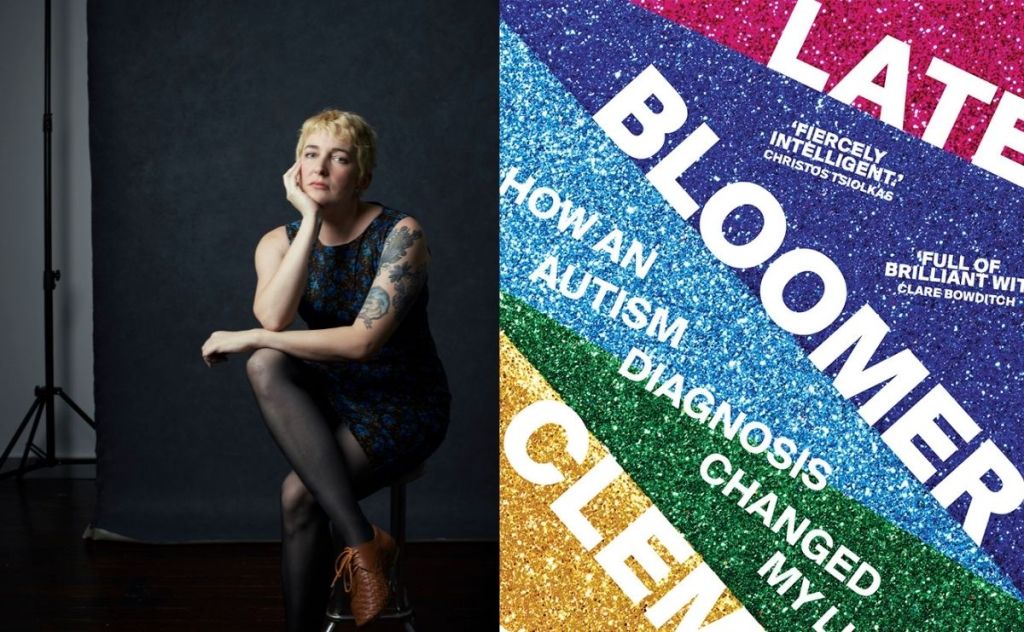 ‘In reality, Autism encompasses a broad set of diverse experiences. And as the Autistic adage goes, if you meet an Autistic person, you’ve met one Autistic person. ‘ Picture by Kristoffer Paulsen

Clem Bastow’s Late Bloomer busts myths about Autism by way of memoir (she capitalises the ‘a’ in recognition of the fact that Autism ‘is not just a “condition”, but a community and culture’). Autism is usually portrayed in the media, and even understood by professionals, as affecting only men and boys. In this popular imagination, Autistic people may be drawn to STEM fields or fit the stereotype of ‘autistic savant’ as in the film, Rain Man; or their lives may be framed as a tragic burden on families in need of a ‘cure’.

In reality, Autism encompasses a broad set of diverse experiences. And as the Autistic adage goes, if you meet an Autistic person, you’ve met one Autistic person. There are common themes, where ‘Venn diagrams collide’: special interests, difficulty with unspoken social rules, a tendency towards sensory overstimulation that can lead to meltdowns. Although Bastow draws on others’ experiences, she frames the narrative of Late Bloomer as wholly her own.

Bastow weaves her experiences in terms of coming-of-age in the suburbs of Melbourne (and later in LA) with research and reflection on Autism to lend context to an experience that was difficult for her to make sense of at the time: like many women and gender-diverse people, Bastow wasn’t diagnosed until later in life. In her case, at the age of 36. The storytelling style brings concrete detail to a subject often couched in clinical abstraction, as most work about Autism is scholarly rather than experiential. Concepts like special interests are rendered joyful when Bastow describes her own obsession with dinosaurs. ‘Picky eating’ associated with Autism is reframed as a need for comfort, routine, and familiarity emblematic of Bastow’s reliable enjoyment of a McDonald’s Happy Meal.

A further thread in Late Bloomer is Bastow’s use of references and memes throughout the book. For instance, she describes pretending to like the same things as her peers (like Melrose Place) by invoking the ‘hello fellow kids’ meme – a reference to Steve Buscemi pretending to be a high school student on 30 Rock. Bastow contextualises her referential vocabulary as itself part of her Autism – echolalia, or the repetition of others’ words.

Echolalia is among the Autistic traits that may be clinically dismissed as ‘challenging behaviour’. Likewise, stimming (repetitive behaviours that are soothing) is unfairly condemned in many educational or clinical settings as ‘distracting’ (usually it helps people focus); Autistic people are often (unfairly) accused of lacking empathy. For Bastow, echolalia is her ‘most treasured’ trait associated with Autism.

In embracing echolalia, Bastow successfully defines Autism in her own terms, separate from the dry, ostracising language of scholarship. She challenges the stereotypes we consistently see in mainstream media portrayals. Instead, Late Bloomer is rich with experience, feeling, and the shared language of references.