This ambitious and original novel cements Murata’s reputation as an iconoclastic talent to her new audience of English-language readers.
Rosalind Moran 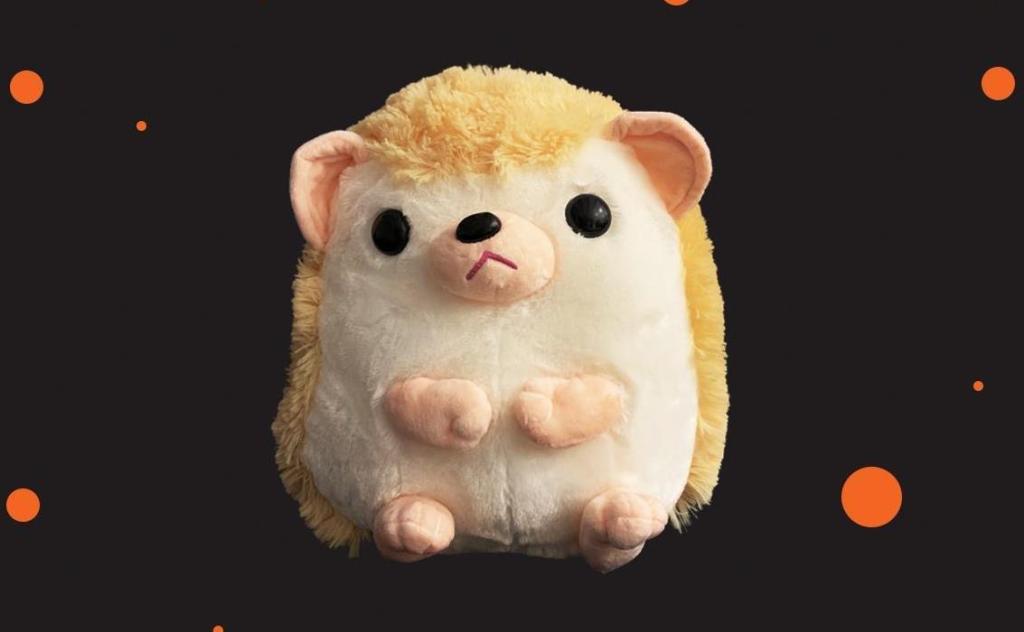 Earthlings is such a striking and unconventional novel that it almost renders alien the familiar act of reviewing. How does one review a novel that opens with teen angst only to gradually slide deeper and deeper into surreal horror, leaving broken taboos scattered in its wake? How does one summarise a work so provocative that, at times, it induces nausea – yet which is also both engaging and sophisticated?

Earthlings follows protagonist Natsuki as she struggles to assimilate within a society where she has always felt out of place. At first, the novel appears to be a study of an unhappy childhood: Natsuki is the unloved younger daughter in a middle-class family who suffers cruelty and abuse at the hands of various adults in her life.

She draws comfort from believing she might be a witch or an alien from another planet, in possession of magical abilities bestowed on her by her friend Piyyut, a visitor to Earth who has taken the form of her plush toy hedgehog.

As the novel progresses, however, it grows darker and even more unconventional. As an adult, despite being ensconced in the security of routine and an asexual marriage of convenience, Natsuki remains forced to contend with familial and societal pressures, in particular the pressure to start her own family.

Her tale gradually becomes one of rebellion, with the novel’s final act seeing her and her husband flee to the mountains for a denouement that defies all expectations.

Murata is undeniably an author who pushes boundaries. Earthlings resembles few other novels, barring perhaps Han Kang’s The Vegetarian or Yukio Mishima’s The Sailor Who Fell from Grace with the Sea, although similarities here are mainly in terms of audacity and grotesquerie.

Indeed, as Earthlings delves into increasingly taboo, bizarre, and often horrifying territory, it is as though Murata is testing the reader’s limits and suspension of disbelief.

It would be a shame to divulge too much of Earthlings’s plot, considering part of the pleasure of reading the novel comes through it being surprising and therefore engrossing. However, a few thematic points do merit highlighting.

Earthlings is not merely a novel preoccupied with breaking taboos for the sake of shock value; rather, it offers a great deal of social commentary and raises questions surrounding the place of the individual in relation to society.

What does Natsuki owe others? To what degree is her conception of society as being a bland and pointless ‘baby factory’ hold true? How and why does society accept some people and reject others? To what extent is vigilante justice permissible in different situations? And ultimately, what might freedom from social mores look like and can it – or should it – ever be fully attainable?

In Earthlings, Murata explores challenging themes and ideas, yet manages to do so with empathy and even, on occasion, humour. The result is an unclassifiable sort of tale that moves between social philosophy and absurdism, realism and horror. It is intensely thought-provoking and wholly original. Reviews are unlikely do its ambition or scope justice.