A small-L liberal, Turnbull was unable to handle the right wing of his party.
Erich Mayer 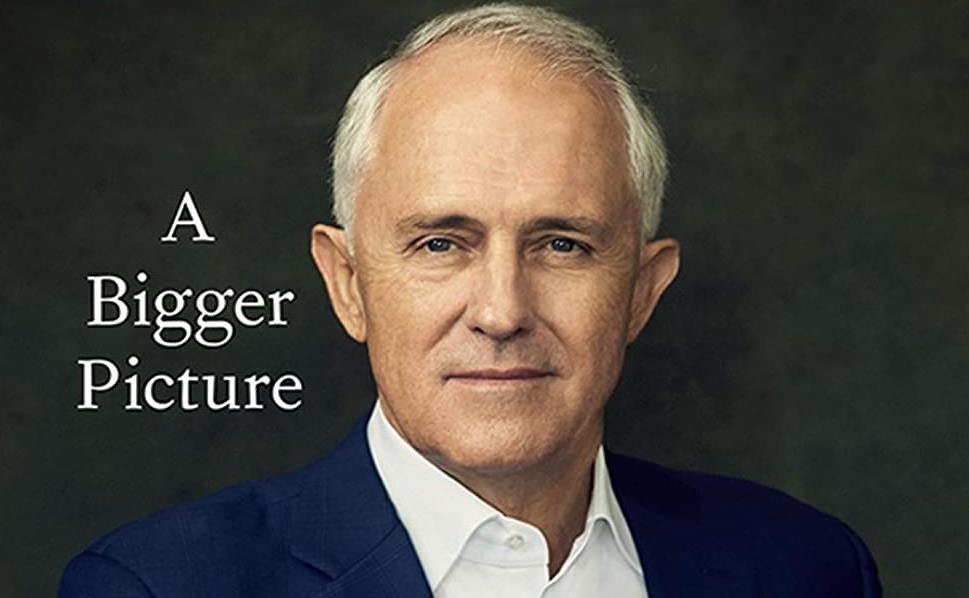 Malcolm Turnbull argues many politicians believe winning an election is of primary importance and that they adapt their policies to that end; Turnbull asserts he is not among those. In A Bigger Picture he shares his beliefs, aspirations, achievements and failures. But for a man often accused of arrogance, that trait is not apparent in this autobiography.

In the first two parts of the book Turnbull describes his first 50 or so years. What emerges is an extraordinarily talented person who has made very good use of every opportunity life offered and created additional opportunities for himself. For example, a 32-year-old Turnbull partnered with Neville Wran to set up an investment banking business. ‘The only missing element was that neither of us knew anything about banking!’ Turnbull writes. So they recruited Nick Whitlam, a man with almost two decades of banking experience to join them and formed the very successful Whitlam Turnbull & Co.

Parts three and four of the book cover Turnbull’s parliamentary career from 2004 to 2015. For those interested in political history it makes interesting reading but is unlikely to offer many surprises to the well informed. Turnbull’s analysis of the NBN organisation he inherited from the Labor government and the policy changes he implemented as minister could be of special interest to NBN critics. This period sadly saw the failure to introduce a sensible climate change policy. And, perhaps more importantly than it seemed at the time, Turnbull’s mistake in trusting Godwin Gretch materially eroded Turnbull’s standing.

But for current politicians and those more interested in contemporary affairs than in history, Part five is the meat of this book and comprise two thirds of it. In this section Turnbull wisely departs from strict chronological order to deal with particular subjects. There is a chapter on same-sex marriage, a chapter on the Gonski Report, a chapter on the Trans-Pacific Partnership, a chapter on climate denial, and so on.

And finally there is the chapter headed ‘The coup’. Presumably this was the chapter the current prime minister’s department was so eager to promulgate when it allegedly circulated pre-publication pirated copies of A Bigger Picture to government ministers. They would have been eager to read Turnbull’s description of the events that led to the end of his time as prime minister. That chapter makes very interesting reading. Julius Caesar was assassinated by a man whose life he had spared; Turnbull contends he was betrayed by Mathias Cormann – a man he had trusted. This is part of what he wrote to him:

‘. . . at a time when strength and loyalty were called for, you were weak and treacherous. You should be ashamed of yourself, and I can well understand how disappointed your wife is in your conduct.’

Autobiographies tend to be self-serving and this one is no exception. But reading it leaves no doubt that the author has done his best to give an honest detailed account of events from his point of view. As a self-styled small-L liberal, Turnbull was unable to handle the right wing of his party, the Murdoch press or the Sydney shock jocks. That failure is his greatest regret and says something about his political skills. This autobiography marks the end of a big chapter in Turnbull’s life but is by no means the end of his career. He is worth reading about.