Cultures meld in an unforgettable dance triptych
Charlene Li
[This is archived content and may not display in the originally intended format.] 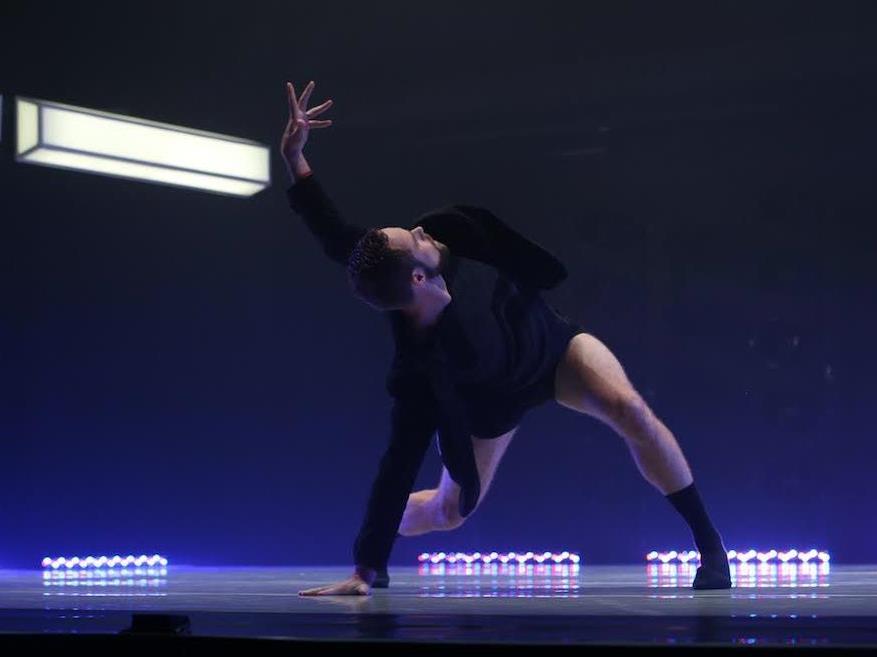 Black marks the first Australian performance of the five year long Chinese Australian Dance Project, an exciting cross cultural exchange between Expressions Dance Company and leading Chinese contemporary dance companies. The program is a triple bill of short works quite different from each other, but connected by a monochromatic visual theme and a sense of universality that comes from being tied to neither time nor place.

The program opens with Sumeru, a work by resident choreographer of Guangdong Modern Dance Company Liu Qi and performed by the company members adorned in loose-fitting white costumes. The work is based around an ancient saying in Eastern philosophy that a single mustard seed can contain the vastness of Mount Sumeru, and here the myriad properties of movement are explored in a way that evokes images of the greater natural world unfolding at the tiny scale, with dancers bouncing, fusing and coalescing with each other as if molecules.

The movement is organic in way that doesn’t look choreographed, driven by momentum and gravity with each segment unfolding into the next in an unbroken chain of causation. This is complimented by the free-flowing costumes and the sounds of the panflute in a soundtrack styled after Chinese classical music.

The mood and costumes darken for Don’t, choreographed by Natalie Weir and performed by the dancers of Expressions Dance Company. This work explores the emotional power of words – in particular, their role in forging barriers and tearing people apart – and words take the stage in the form of large black letter props. The progression is a series of solos, duos and trios that culminate in a cinematic climax with the entire ensemble, set to the haunting soprano of Max Richter’s Sarajevo.

Those familiar with Natalie Weir’s lush, fluid lines and acrobatic partner work can expect more of this. But in this performance she introduces new twists, clever use of props and the added weight of a universally relatable theme. Natalie Weir’s fiendish choreography is performed faultlessly and in a manner that’s dramatically convincing, but at times the emotional tone of the piece borders on excessive and melodramatic. Returning ensemble member Richard Causer’s alien-like, sinuous contortions that open and close the piece are of a movement quality and technical wizardry that defies comprehension and needs to be seen to be believed.

The final work is the eponymous Black, a collaboration performed by the members of both companies with choreography by Xing Liang. This work is energetic, dark, and viscerally arresting in a way that’s rarely experienced in the theater. Liang explores the expressive potential of the dancers trained facilities to their limits beyond,  creating scenes on stage that at times resemble that of a horror film.

It’s interesting to watch dancers from both companies sharing the stage seamlessly with their similarities and differences, and I would like to have seen more interaction between the dancers of the two respective companies in the choreography.

Each of the three works making up Black are a shining example of a concept executed beautifully, with care and detail. If this first showing is a portent of things to come then there are exciting times ahead for Brisbane audiences.