Beethoven’s immense and visionary choral work delivered with elation.
David Barmby
[This is archived content and may not display in the originally intended format.] 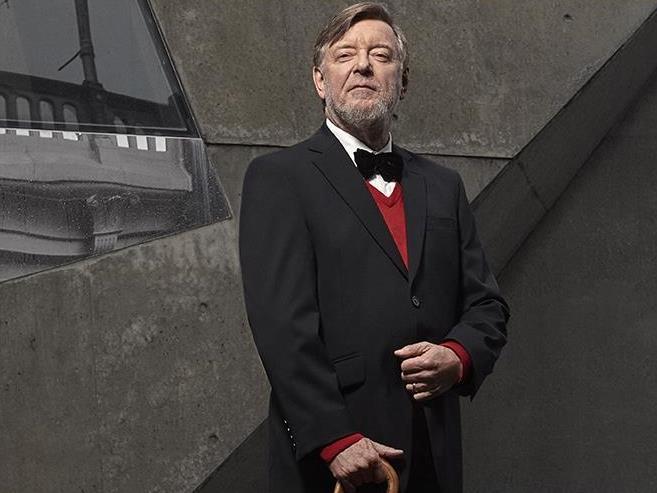 It is unclear what performance intentions the composer had for this extraordinary work.  It was intended for performance for the installation of an archbishop but took three years longer than expected to compose.  The completed work is scored for orchestra, large mixed choir and four soloists and lasts nearly an hour and half.  Beethoven’s complete setting of the Roman Catholic Ordinary is unsuited for liturgical occasion the Creed alone lasting well over twenty minutes.  And given the technical demands for the orchestra and choir especially the work is well beyond the scope of amateur performance.  Though, at least a liturgical performance would provide some breaks for the musicians to recover in between movements.

As a concert work Beethoven’s ‘supreme achievement’, as it is sometimes referred to, comes across somewhat as a charge storming the listener.  One senses that the composer was drawn to scale and wanted to achieve his legacy in the form; as the printed program states, “…the last word on the subject”.  Certainly the beautiful setting of the Creed’s Et incarnatus est and Benedictus with its solo violin (superbly played by Dale Barltrop on this occasion) are memorable but for this listener the music is not a patch on, say, the composer’s late string quartets.

Conducting the MSO for the last time this season, Andrew Davis gave a solid and moving account of the work; the MSO handled its virtuosity with élan.  The stage was graced with a quartet of first-rate soloists: soprano Emily Birsan was expressive and technically sure, always concerned with balance while mezzo-soprano Michèle Losier was perfectly matched for their frequent duets.  English tenor Andrew Staples was solid in intonation across his range and bass-baritone Christian Van Horn provided granite-like surety along with vocal elegance.

British chorus master Stephen Jackson was imported to train the MSO Chorus who gave the work their absolute all.  With forces expanded on this occasion the ensemble well met the often super-human demands of Beethoven’s writing employing extremes of range and often awkward setting of text.  The MSO Chorus’s stamina throughout was extraordinary particularly through the elation of the final pages of the Gloria and leading into the Credo.