Why Melbourne needs a circus festival

A handful of shows in the Melbourne Festival or Fringe is not enough; the art form needs a dedicated festival if it is to grow.
Richard Watts 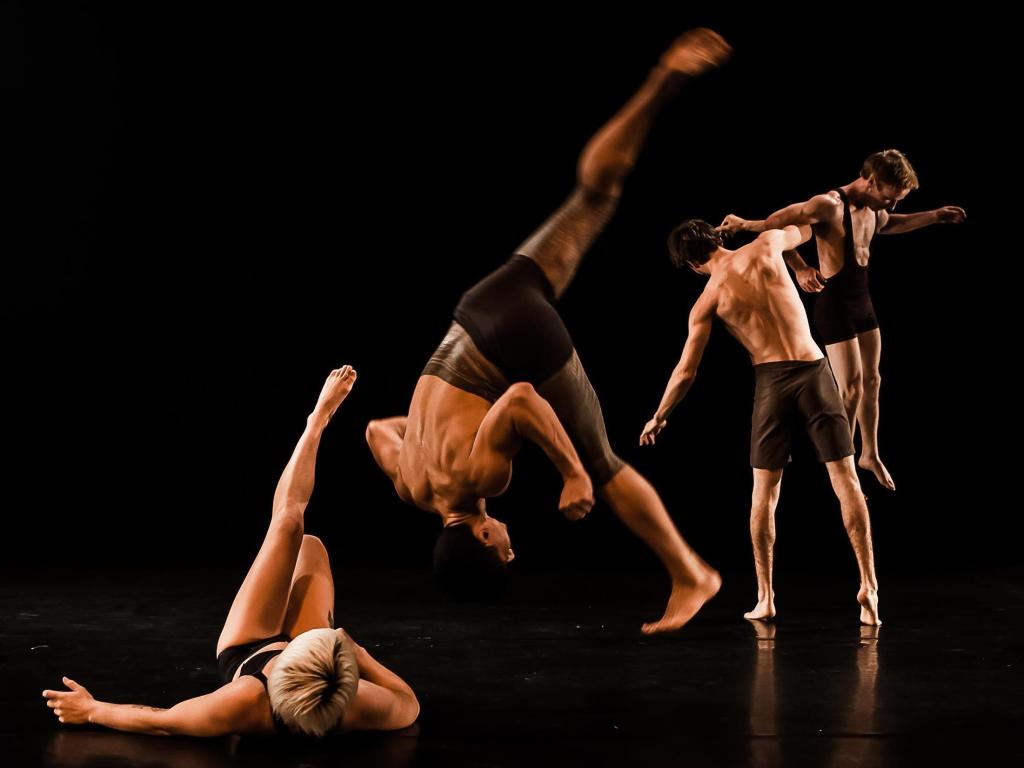 This year’s Melbourne Festival attempts the difficult task of representing the range and scope of contemporary circus arts, in all their diversity and vibrancy, across just five shows, an exhibition, and a two-day forum. It’s not enough.

No disrespect to the Melbourne Festival team is intended; their circus focus is welcomed and well intentioned, even though budget constraints, timing issues, and the prior engagements of some companies mean that the program is of necessity leaner and more compact than was initially envisioned.

Nonetheless, relying on the creative output of a handful of companies to somehow represent this vibrant art form’s breadth and depth of practice fails to do contemporary circus justice.

A relatively young art form, emerging in the 1970s and 1980s, in just a few decades it has grown rapidly and remarkably. In Australia, companies such as Circus Oz, the Flying Fruit Fly Circus, Casus, Circa, and Gravity and Other Myths lead the way in ensuring the art form’s popularity and dedication to craft and rigour. To grow further, the circus arts need more support, and increased opportunities for professional development and critical self-analysis.

Melbourne needs a dedicated circus festival, either annual or biennial, with a program that can represent and unite all the diverse streams of contemporary circus arts: from youth and social circus companies through to major companies, cutting edge independents and contemporary vaudeville.

Such a festival would complement Australia’s existing circus festivals in Mullumbimby NSW, Karridale in WA, and Albury-Wodonga (where the inaugural Borderville was held earlier this month), as well as the circus programs of the major arts festivals such as Sydney, Melbourne and Brisbane; and further strengthen the audience for contemporary circus as well as the circus ecology overall.

Melbourne is already home to Circus Oz and the National Institute of Circus Arts (NICA), which both boast state-of-the-art training facilities, as well as a wide range of smaller circus companies and NICA graduates; a permanent circus festival is the next logical step.

Gravity and Other Myths (image via www.postandcourier.com)

Such a festival might feature development opportunities (allowing participants from youth circus and social circus companies to team up with some of the country’s best trainers, directors and choreographers for one or two weeks before presenting a work-in-progress showing as a public outcome, not too dissimilar from the latest iteration of the Nanjing Project) and curated showcases of works by Australian and international artists.

The program would need to appeal to both the general public, giving them spectacle and glamour and exposure to major international artists and companies (and consequently generating the box office such a festival would require to supplement philanthropic and government funding); but also appeal to artists and devotees of the art form, ensuring the avant-garde and the challenging is represented alongside the commercial and the accessible.

The festival should encourage the development of new works and future touring possibilities as well as international imports and remounts of existing work by Australian companies. Traditional circus should also be represented, acknowledging the long traditional of circus practiced by the likes of the Wirth and Ashton families, as well as the work of sideshow and street performers.

The participation of festival partners would allow the Melbourne Circus Festival to incorporate film screenings at the Australian Centre for the Moving Image and a circus buskers competition at Federation Square; a proliferation of circus tents and Spiegeltents hosting shows and classes in parks and plazas across the city; a rolling program of events at venues such as Gasworks, Theatre Works, the Meat Market and Northcote Town Hall.

Perhaps based on the Dance Massive model, such a festival might be a biennial event, ensuring appropriate time for the development of new work in the off year (employing something akin to Next Wave’s Kickstart program for emerging circus artists); or it might be an annual event.

Australian circus companies are world-renowned. Isn’t it time we had a circus festival to match?

This is an expanded version of a presentation given at the ACAPTA Circus Futures Forum on Sunday 12 October.