Where’s the money in the SA Arts Plan?

Following the release of South Australia's first arts plan in almost 20 years, Ben Brooker digs into the document to see if it was worth the wait.
Ben Brooker 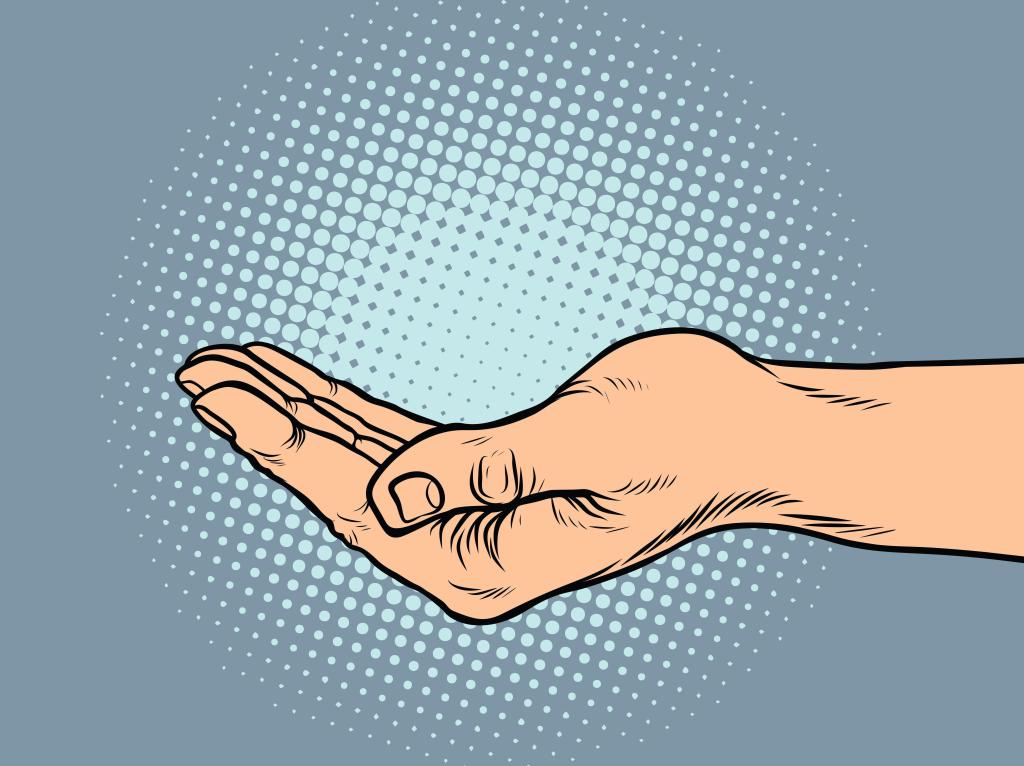 Last week, the South Australian Government released its much anticipated Arts and Culture Plan, the first of its kind since 2000. After a delay of more than two months, many were left asking for more detail – and, of course, more funding.

When Tony Grybowski and Graeme Gherashe were appointed to head up the creation of a new Arts Plan for South Australia this January, the South Australian arts community raised a collective eyebrow. It was to be developed over six months and delivered in June,

Not even Premier Steven Marshall, who holds the state’s arts portfolio and is a familiar face at arts and cultural events in Adelaide, seemed convinced of the process, telling ArtsHub in March that: ‘While we envisage it to be ready mid-year, if it slips I would much rather have the right framework than a rushed plan so we will allow that.’

The consultation process cost, according to figures provided by the Department of Premier and Cabinet, $402,223. It was certainly thorough: six town hall style meetings across metropolitan and regional South Australia, and seven ‘focus groups’ and around 200 meetings with South Australian and national arts organisations and individuals.

The trouble with waiting, of course, is that it raises expectations: but of what? From the beginning it was clear that whatever the final recommendations to government, asks that, in the consultants’ own words, required  ‘significant additional government expenditure’ would not be among them.

Elephant in the room

At a time when the crisis in public sector arts funding is the biggest stressor facing the industry, this is the real elephant in the room.

In careful bureaucratese, the Plan – and one wonders how much the consultants’ hands were tied in this – relieves the SA Government of its responsibility to adequately fund the arts, shifting the burden onto organisations to seek philanthropic and private sector support.

The Plan may recommend Creative Partnerships Australia re-open its South Australian office (closed years ago by the national organisation) but the fact remains that SA is a state without strong philanthropic or corporate cultures. It is not ambition, but wishful thinking, to suggest otherwise.

‘In lieu of the visionary, the Plan’s recommendations leave the sector with merely the quotidian.’

In lieu of the visionary, the Plan’s recommendations leave the sector with merely the quotidian: the development of an annual schedule of festivals, a metropolitan and regional venue access plan, and ‘consortium’ ticketing system; the establishment of protocols around the use of facilities such as the Adelaide Festival Centre; and increased support for First Nations art and artists.

Curiously, in contrast to the Australia Council’s recently released five-year strategy, the Plan mentions diversity a mere three times in 12,000 words, as against OzCo’s 22 times in 8000 words.

After countless previous reviews around the need for new black box and concert hall venues in Adelaide, the Plan simply recommends further business cases and feasibility studies, which the State Government will only ‘consider undertaking’.

As Shadow Arts Minister Jayne Stinson lamented in State Parliament this week, much of the Plan is couched in such equivocal terms:

‘The State Government could only muster in-principle agreement with 22 recommendations, a reluctant and caveat-laden acceptance of another 22, and no decision on one more of those 45 recommendations.

‘To say the Premier’s plan is a letdown is a massive understatement. The feeling in the sector is that, after years of hype, this is a missed opportunity.’

Where is the money?

The Plan’s release comes at a time of ongoing uncertainty and privation for the South Australian arts community. The Marshall Government’s first State Budget, delivered in September 2018, included a $4.9 million cut to the state’s arts budget (offset by an additional $1 million for unspecified artist grants).

In June this year, the state’s major arts organisations learned they were facing cuts totalling $18.5 million over the next four years, while additional cuts of almost half a million dollars to the History Trust, Carclew, and Windmill – organisations that were relocated, without sector consultation, to the Education Department in last year’s state budget, alongside the virtual dissolution of Arts South Australia – were also announced.

Meanwhile, like a melting iceberg, Arts South Australia continues its slow vanishing act. First it was moved out of the State Development portfolio and into the Department of Premier and Cabinet and the role of Executive Director – held by Peter Louca for almost three years – abolished, leaving the arts without an advocate in government. In June, meanwhile, its website quietly disappeared, replaced with an unbranded ‘arts and culture’ page under the banner of the DPC (when quizzed recently in Senate Estimates as to whether Arts SA continued to exist as a brand, the Premier replied that it was ‘still being used from time to time’).

More troublingly, since the Marshall Government came to power in March 2018 the state’s arts workforce has been denuded at a rate of knots. A mere 13 dedicated arts roles remain, focused on policy advice and grant administration, down from more than 80 FTEs at about this time last year. In such a climate, shaped by the zombie logic of austerity, optimism about the future of the arts in South Australia would seem pollyannaish at best.

The prospect of a bold and wide-ranging Arts Plan was a tantalising one, promising renewal and certainty to the sector, as well as the welcome reformation of a policy area that has lacked strategic direction for two decades.

Before its release, one South Australian arts worker put it to me this way: ‘Unless there’s a tangible, funded roadmap for the future of the arts in this state, the Plan doesn’t mean anything at all, and artists will go back to doing what they’ve always done’.

Which is to say, making do with less and less. But until the Government’s rhetoric is matched by action – and, though we may guess, we will not know for certain until its revised funding and investment model is released ahead of the next election – it does not look as though the Plan will meaningfully change this state of affairs.

It may come as scant relief to the state’s artists that Arts SA’s Ruby Awards, which honour their achievements every December, has been spared the chopping block – for now.