‘The MPA framework does more harm than good’

The majority of the Major Performing Arts companies offer up 'a cocktail of timidity, mediocrity, heritage, and tourist arts’, said Big hART's Scott Rankin. He has called for a bold reinvention of the MPA framework.
Scott Rankin
[This is archived content and may not display in the originally intended format.] 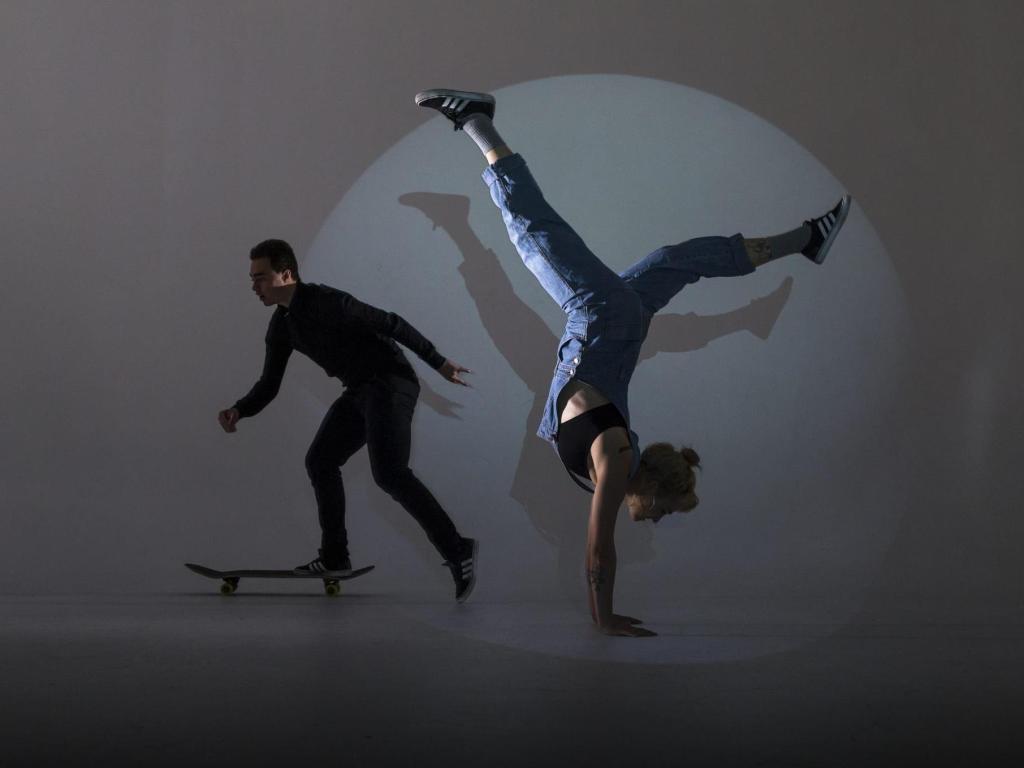 Here’s the thing, the Australia Council’s 2016/17 annual report says 28 Major Performing Arts Companies received $109.1 million in funding in 2016/17. The small to medium sector (590 organizations) shared $53.4 million. You have to be joking. We don’t need a review, we need a total dismantling. Speak up, fill in the MPA survey, tell it like it is. Here goes.

Cultural Ministers want to strengthen the Major Performing Arts Framework – please dear god no. Please weaken this dampener on innovation, equity and justice. Weaken this fostering of lazy mediocrity. The MPA framework was born of fine ambition, but is now doing more harm than good. Have courage Ministers. Some Majors may squeal like pigs as the gravy-train is pulled from under their snouts, but others want change.

Apart from maybe six thrilling organisations – those few who work to deepen our engagement in our ever changing cultural landscape – the rest of the Major Performing Arts Companies are not globally relevant. It’s a cocktail of timidity, mediocrity, heritage, and ‘tourist arts’. These companies sit on easy street in metropolitan centres, pandering to a constituency who don’t need to be subsidised. They ignore the issues that need their attention. These are lazy companies turning a blind eye to the urgencies of the 21st Century.

Cultural Ministers please, fund these companies by all means, but demand they innovate, demand they quit their ivory towers. Demand they reflect our society in their programming, demand they leave the security of their repertoire. Demand they bring their brilliance to prisons, communities, regional centres, children and hospices, returned soldiers and remote Aboriginal communities – but not this ‘once in a while,’ with a media release saying, ‘aren’t we great, with our annual whirlwind tour’. Tell them to make it their core business. And if they can’t, delist them. These companies are not sacred, untouchable, unanswerable, yet there is never a delisting. These institutions are rarely challenged by the real world – by justice, equity, inventiveness, creativity, reach, scale, process, accessibility. These things are not added extras. What is this, the 1970s?

The face of Australia internationally is Aboriginal art. Art produced in 107 Aboriginal Art Centres across remote Australia. They are a vital part of the cultural infrastructure of our country. They are worth billions in international branding, yet we force them to survive on the smell of an oily cultural rag. That is dumb structural racism. ‘But these aren’t performing arts companies,’ you say. Exactly. The performing arts are even more dire. ‘But what about Bangarra?’ Exactly – give Bangarra more funding. The point is, the policy settings around the MPA companies set them up to be part of the problem not the solution, and it must stop. It is a question of cultural justice.

MPA funding allows them to employ teams of fundraising professionals to search for sponsorship and philanthropic donors. They are like mega-trawlers scouring the funding ocean and leaving almost nothing for those smaller companies who do the core of the innovative work, and who are hardly funded. Have a look at an annual report from one of the Majors and see how many staff are in admin and fundraising in these untouchable institutions.

So, fill in the survey. Call for a change to policy that funds those that need it least, who suck the funds from the arts ecosystem into the satiated bellies of the metro-monoliths, and deprive communities who most need resources and Cultural Justice.

‘But we can’t afford the demise of these institutions…!’ Err, why not? Like we can’t afford to lose the Holden factory? Imagine that, these companies would have to fend for themselves. To innovate, to change, to heed Malcolm T, become ‘agile’. How terrible…

The irrelevance of our cultural institutions

If the Majors were the innovators, pursuing community engagement, justice, equity, hot-housing ideas and positive social change, delivering on both their intrinsic value and their instrumental potential, great, increase their funding! But they are majors at filling hotel beds for global hospitality companies, with cardboard cut-out, block buster shows. Aesthetic for the status-junkie. Fine. Fund them through Events or Tourism. Using arts dollars to fund this kind of cultural candy is like using health dollars to fund obesity.

Of course it’s not just the performing arts. Major institutions across all sectors need to take a long hard look at whether they are contributing to disadvantage and injustice or helping prevent it.

Look at Miller’s point in Sydney – the STC, MCA, the Opera House and the Sydney Festival ignored the plight of the public housing tenants right on their doorstep for years, as they fought to keep a roof over their head – it was all too hard. Premiers wouldn’t like it, we better not fight for what is right, what a wonderful confirmation of the irrelevance of our cultural institutions. ‘An injustice anywhere is an injustice everywhere,’ said Martin Luther King. You can’t hide and say it is not our core business. We are all connected or we are nothing.

Being CEO of the Australia Council or the Director General of the Department for the Arts is a tough gig. I couldn’t do it. However, we’ve seen a succession of smartly appointed ‘safe pair of hands’ in these roles – exactly what is not needed. We need risk-takers with guts who care about the future, not the preservation of some Arts Body invented decades ago. Someone must take a long hard look at this and be deaf to the Majors huffing and puffing – it’s just fear leaving the foyer after some cheap wine and stale cheese on yet another opening night that should’ve closed sometime in the 19th century. To the rest of us, fill out the survey!

Scott Rankin is the Creative Director and CEO of Big hART, Australia’s leading campaigning arts organisation. He writes and directs large-scale, long-term projects in diverse social settings – from the Pilbara to Tasmania, with work touring from Rotterdam to Japan.