Supporting the arts can increase our resilience

Given the demonstrated potential of the arts to enhance community resilience, comprehensive support for the sector only makes sense.
Julia Chuah McNamara 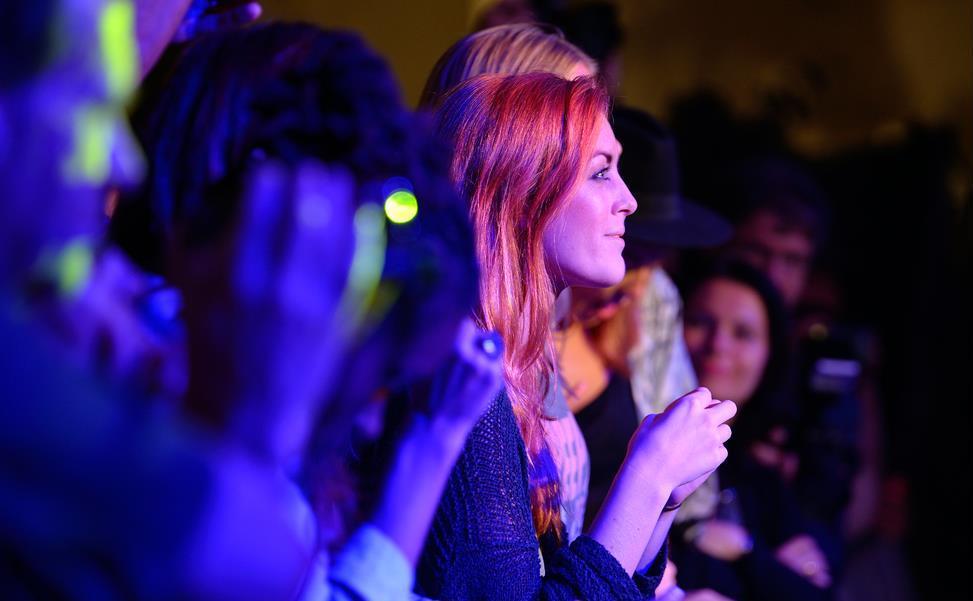 Theatre has been a part of my life for as long as I can remember – providing me with the opportunity to be swept away, to connect with others, and to learn. And I’m not alone. Australia’s arts industry contributes $111.7 billion to our economy, supports essential skills needed for the jobs of the future, and increases individual wellbeing. However, the arts do more than just contribute to our economic and individual health. They also play an active role in increasing resilience in our communities.

To be frank, I find the current shortfalls of government support and absence of a total sector approach frustrating.

The JobKeeper scheme is a prime example, where even after a $60 billion overestimation, support to the ‘over half of Australia’s creative workers’ originally deemed ineligible was not granted. And as MP Tony Burke’s recent article elaborates, the dismissal of the sector by current government support will only increase the severity and length of turmoil felt.

But this is beyond being simply ‘frustrating’. In light of the potential for the arts to support community resilience as we emerge from our current context, these decisions feel incredibly ill-informed.

The COVID-19 pandemic has been an incredible shock to Australia’s system. As a nation we have actively worked together to respond, adapt and reset. To be resilient. But our need for resilience will not stop when this pandemic does.

This won’t be the first or last time we experience change. Change – or system stress – is inevitable. However, due to global issues such as the climate crisis, rising resource scarcity and increasingly volatile economic systems, the impact of system stress is becoming more severe. And these trends were noted by leading academics before we felt the impact of this pandemic.

Theatre – and the arts more broadly – can help us get there

From mid-2019, I spent the better part of a year researching how theatre might enhance resilience in regional Australian cities in times of transition.

Drawing from resilience indicators – as outlined by the 100 Resilient Cities’ City Resilience Framework report and resilience theorists including Steve Carpenter and Brian Walker – the relationship between theatre and three key lenses for understanding resilience can be formed: theatre as a tool for sensemaking; as a tool for placemaking; and as a tool for social connection.

This relationship suggests the powerful potential of theatre – and the arts more generally – in enhancing the resilience of Australian communities.

Theatre has a long history of supporting the development of resilient communities. A history we should be capitalising on.

In Czechoslovakia’s 1989 Velvet Revolution, it was the participation of the country’s theatre network in a student instigated strike that helped catapult the protest into a national movement. The theatre network provided a place to connect, disseminate ideas, and ground discussion. Theatre was used to facilitate change.

In our own backyard, after the 1983 Ash Wednesday bushfires across Victoria and South Australia, theatre was used as a tool for connection, reflection and sensemaking. Using the technique of verbatim theatre to draw from local experiences during the catastrophe, Geelong theatre group The Woolly Jumpers created the piece Under Fire. As noted by theatre historian Meredith Rogers, the work was ‘an important piece for the shattered community,’ touring extensively throughout the region.

On a global level, in 2004 the United Nations Environmental, Scientific and Cultural Organisation (UNESCO) established the UN Creative Cities Network in recognition of the power of creativity in creating sustainable, resilient cities. Of the 246 cities currently part of the global network, whose members emphasising creativity and cultural industries as a strategic factor for sustainable urban development, four are from Australia.

Not to mention findings from numerous reports – such as The Impact of Arts in Regional Australia funded by Regional Arts Australia and the Australia Council for the Arts or The Grattan Institute’s Social Cities – which identify the arts as a tool to support regional economic development, create meaning and cultivate social cohesion.

Even now, in our new normal, you can’t deny the role of the arts in sensemaking, connecting and placemaking. Malthouse Theatre’s development of the Isolation Monologues; Sydney Opera House’s Digital Season; Griffin Theatre Company’s Griffin Lock-In; and Red Line Theatre’s reading of Gruesome Playground Injuries are all examples of how theatre doesn’t stop playing this role even if the physical stages aren’t accessible.

With the ability of the Arts to enhance community resilience and the need for resilient systems going forward, doesn’t it make sense to provide effective support to the sector?

As we start to emerge from our current situation – with Darwin’s Brown’s Mart Theatre leading the charge in reopening their doors, and the National COVID-19 Coordination Commission establishing working groups (which, glaringly, don’t include expertise from the arts and cultural sector) – it’s time to think about what we need our future to look like. We need to learn. We need to adapt. We need to be resilient. Because a new system shock may only be around the corner.

We will need to be resilient to take on the next hurdle that will inevitably come. We need to support the arts.

Julia is currently a Business Designer after a number of years working in arts marketing. She recently completed her Honours thesis on the relationship between theatre and resilient city systems through the University of Technology Sydney's Faculty of Transdisciplinary Innovation.