At the Reset Conference in Adelaide, Kate Larsen asked the sector to imagine a radically different structure for our arts boards – or a future without them at all.
Kate Larsen 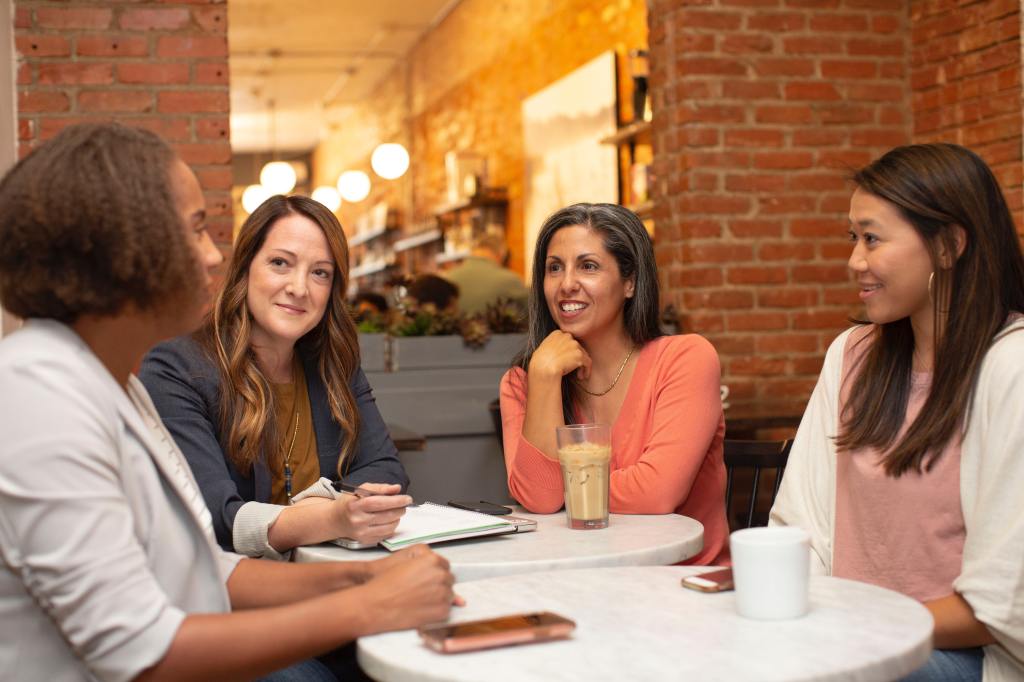 How can we change our arts boards to be more representative of the arts? Photo by LinkedIn Sales Solutions on Unsplash.

Many (if not most) of us are part of the hugely messy and even more misunderstood space that is not-for-profit governance in Australia.

But this governance model is broken. Even when they’re working well, our boards are usually much harder work than either board members or staff members would like. And good boards can become bad boards in the space of one AGM.

As a consultant, I hear horror stories almost every day. Nightmare boards. Negligent boards. Boards that don’t stay in their lane. Board that over-reach, mis- or micro-manage. That aren’t as diverse as the communities they represent. Or that simply create more work than the benefits they return.

Boards that don’t review their own processes or measure their organisations’ success. That get glassy eyed when asked to fundraise, or quickly edge towards hostile when asked to ‘give, get or get out’.

Boards that have simply lost our trust.

Of course, it’s not universal. There are good boards and even better board members. But the problems we face are real, endemic and cyclical.

Regardless of whether we’re looking at low-regulated incorporated associations, more closely monitored limited companies or government statutory authorities, Australia’s not-for-profit governance model takes a team of unpaid or low paid volunteers and puts them in charge of a team of paid experts.

Many of those volunteers have little or tangential experience. Most have never run comparable arts organisations. And, in my experience, most of them don’t understand the difference between what the legislation requires them to do, what they want to do, or what organisations need from them.

Best case, this is an idiosyncratic situation: one in which the free access we get to expertise and networks can be a real asset to our organisations. But the conditions it creates are more often problematic, and makes us dependent on volunteers who are often ill equipped to provide the support we really need – even before we get to research that shows those who have traditionally filled those roles are becoming less inclined to do so over time.

Of course, the daily realities of organisational survival make us necessarily more focused on making the best of the current model rather than thinking about how it could change. Which means governance issues can go unnoticed (or at least unaddressed) for long periods of times – if at all.

So far, so business as usual, right?

But if our Boards and board members are failing, it’s because they’re being set up to fail. In most cases, the causes of this board dysfunction can be linked to the failings of the governance model itself: the strictures and hoops of The Corporations Act and Incorporated Associations Act that simply shouldn’t be the self-fulfilling prophesies they’ve become.

The primary reason our arts orgs have arts boards is because the law requires them to. The books of the board that we turn to for guidance only tell us how to make the most of the current broken model. The same model the governance training and consultancy industry – myself included – makes its living, often by asking the organisations that can least afford it to invest again and again for each new generation of Board members to come through.

Now more than ever, ours is a sector that doesn’t have these resources to spare: either to support the perpetual cycle of governance training or address the damage that poor boards can leave in their wake.

Our sector has learned to bend without breaking, but perhaps a break is what we need – to throw the model out and start again.

This is the thought exercise I’ll be working over the next year – starting with a Bundanon residency in May – and the provocation I hope you’ll all join me to explore. To ask: What could we do if we were unconstrained by legal or constitutional ties? How can we stop trying to make the best of a bad situation and make something different instead? To install different boards for different tasks? Or resources that reduce duplication? Or simply outsource our governance oversight in the way we already do with our annual financial audits?

Those of us that re-emerge in a post-pandemic world will need to rebuild stronger than ever, including fit-for-purpose governance models that give us what we really need: something that serves our sector, not something that we have to serve.

This article was originally presented as part of I’ll Take That as a Comment at Reset: A New Public Agenda for the Arts conference in November 2021.

Kate Larsen is an arts, cultural and non-profit consultant with more than 20 years’ experience in the non-profit, government and arts sectors in Australia, Asia and the UK.