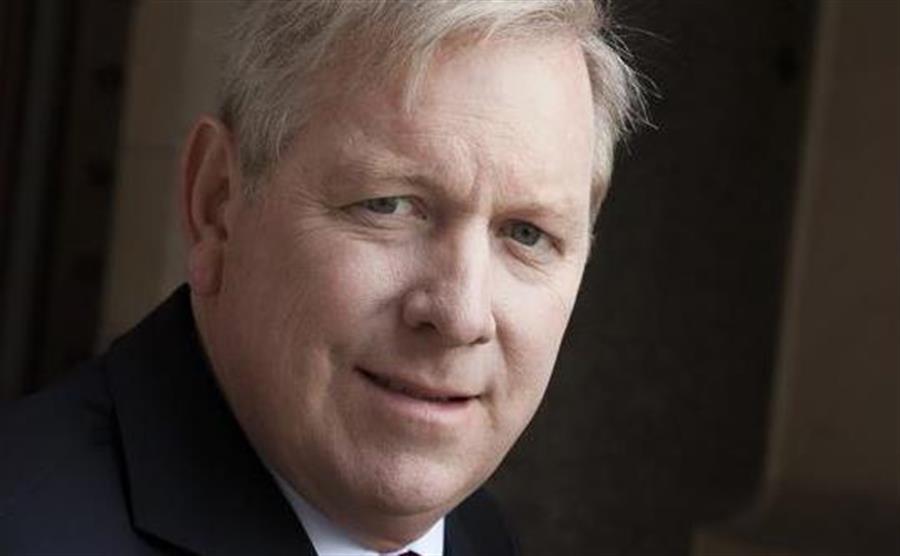 Victorian government bungling during COVID has cut a swathe through the arts and creative industries. It is crucial to safely kickstart the sector coming out of COVID with the aim to restore employment to the levels recorded in 2019 before COVID19 hit, and to restore the full range of creative opportunities.

The importance of the creative industries sector in Victoria should not be underestimated –290,000 people were employed on 30 June 2019. This includes all of the traditional arts sector but also all other areas of the creative economy. It also includes the performing arts as well, and a number of our entertainment venues that play a significant role. It is also importantly part of our cultural identity and nourishment, more important than ever during COVID.

The impact on our galleries, companies, performers and all the many support sector firms and individuals has been profound. Some have left the sector and some have held on by their fingernails. Those companies and institutions that have hung on deserve support, both during and coming out of COVID. Sadly, the announcements made this week by Danny Pearson appear not to have provided indexation for many organisations. This means that over the next four years their funding is effectively going backwards. It is a low act at a time of real and genuine need.

If that wasn’t bad enough, the truth behind Labor’s creative industries funding and its so-called ‘capital asset charge’ was revealed in the 2021-22 budget. The budget amount for each portfolio published in each year’s budget papers includes an 8% charge (capital asset charge) for use of assets in each portfolio. This charge is retained by Treasury, is never available for purchasing of goods and services, and gives the impression that more funding is spent than actually is.

Make no mistake, these are sneaky cuts that will be felt by many organisations, their performers and their patrons. You cannot get blood out of a stone, despite what Daniel Andrews thinks.

‘Sadly, the announcements made this week by Danny Pearson appear not to have provided indexation for many organisations. This means that over the next four years their funding is effectively going backwards.’

It is important to remember the harshness – and in my view, nastiness – of Daniel Andrews’ uniquely savage COVID restrictions in Victoria. These were canvassed at length in the Economy and Infrastructure Committee’s ground-breaking Inquiry into the Tourism and Events Sectors which included many submissions and detailed evidence from the arts and creative industries sector.

The minority report of the Coalition members documented tightly the huge and disproportionate impact of Daniel Andrews’ public events framework, comparing the restrictions across the major Australian states. This framework meant attendance numbers were more sharply restricted here than in any other Australian state.

Nobody should believe that these decisions were based on science because Daniel Andrews and his minister have refused point blank to release the formal written briefs on which these decisions and savage rules were based. This is despite Parliamentary orders and with freedom of information fights still being heavily resisted by Andrews and his taxpayer funded lawyers.

Brett Sutton, the Chief Health Officer, was asked directly in a hearing before the inquiry whether he would release the formal briefs on which his decisions on the arts and creative industries, decisions including the public events framework, were based. His failure and the government’s failure to be honest and transparent with the sector can be seen in the minority report.

Long-established and respected companies have carried an enormous financial load through COVID. But concerningly, newer and middle ranking organisations have also fallen through the cracks with little or no state government support. Companies such as the Australian Contemporary Opera Company (ACOCo)and Melbourne Opera have an important place in Victorian arts that should have been supported in the latest funding round. The whole arts sector should be respected, including those delivering the art forms of traditional western culture or those like ACOCo who appear not to have been funded for their modern adaptation of Alice’s Adventures in Wonderland to be delivered in an outdoor setting that would appear to have been well suited to COVID challenges. Equally, now is not the time to begin an ideological jihad against the traditional western cultural art forms, so hated by some in the left of politics.

Melbourne Opera, just one of the important companies, but by no means the only, has an innovative plan to run a full Ring Cycle, Wagner’s epic opera, from the Ulumbarra Theatre in Bendigo in 2023, sought modest support from the state government, and was rejected. The tourism potential is extraordinary. With Victorian Labor having already lost the Ring Cycle once to Queensland, this full Ring Cycle in Bendigo would have brought interstate and international interest and spending.

I have no objections to the funding of diverse art forms, but this should come as new funding, not through slicing back what has been created, built and fostered, for example, in our opera companies. The government must revisit its unfortunate funding decisions and do so urgently given the need to ensure planning into 2023 and beyond. Funding must be provided to ensure the Melbourne Opera and the Australian Contemporary Opera Company can provide their planned performances in 2023.

As the pandemic hit and the damage was clearly going to be deeper, the Opposition in its Back to Work and Back in Business document called first for an additional $50 million and then $100 million on top of existing state government programs in support of the arts and creative industries. We also demanded a softening of the public events framework in Victoria, modelled on the more generous arrangements in New south Wales and Queensland.

The rigidity, the ostrich-like behaviour of Daniel Andrews and his government on rapid testing is a case in point. The Opposition as far ago as August was demanding rapid testing be brought forward and play a key role in supporting events and performances. Not until Christmas Eve did Daniel Andrews belatedly order a supply of tests. One of the main casualties of this rigidity has been the arts and cultural industries sector.

The Coalition also led the way on the need for proper event insurance support. Many companies, exhibitions and performing groups have been stymied by their inability to insure for the risks we know now too well exist with COVID. The Coalition made strong announcements about our proposed insurance package. This has still not been adequately matched by Labor. I pay tribute to the resourcefulness and resilience of the arts and creative industries sector through this intensely difficult period. The remarkable innovation is to be applauded, with some ideas no doubt to play a longer-term role. This doesn’t detract from the state government’s responsibility for the uniquely tough environment in Victoria. Now is not the time to cut corners on state arts funding.

David Davis MP is Victoria's Shadow Minister for the Arts and Creative Industries, and the Leader of the Opposition in the Legislative Council.