Music across the balconies: social cohesion and community resilience in action

The viral spread of music and dance across the internet represents a more hopeful contagion as we adapt to physical isolation.
Trisnasari Fraser 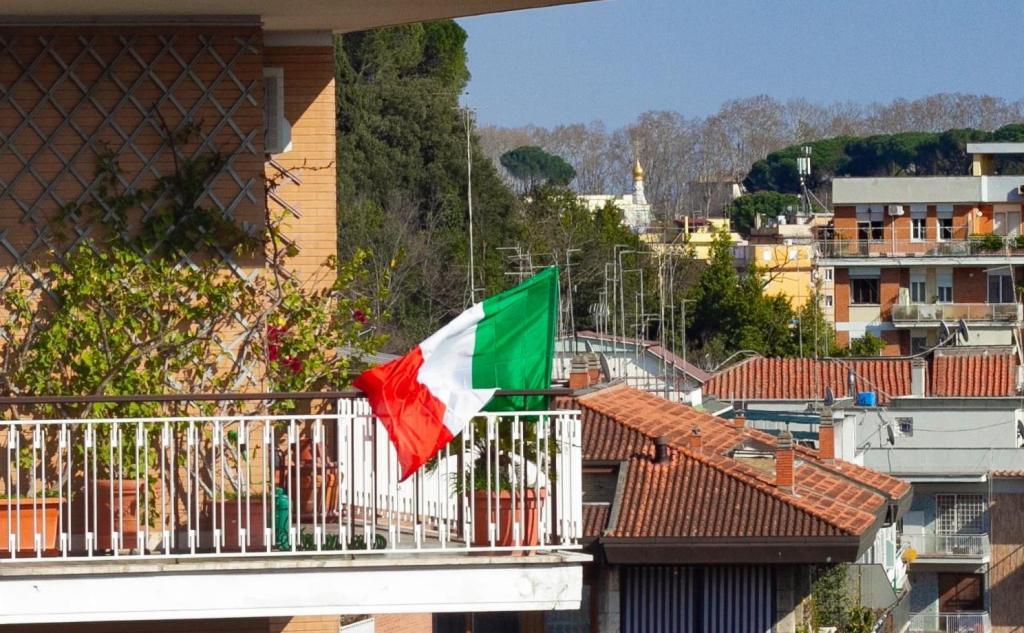 Around the world, people are using the internet to maintain social connection while physically isolating. Image Shutterstock.

Music and dance have occupied a special if somewhat surprising role in building social cohesion and community resilience in the midst of the COVID-19 pandemic. While a biological virus travelled rapidly across the globe, in parallel a more hopeful contagion spread virally via online social networks – the image of Italians singing, dancing and playing music with and for each other across their balconies. Since then, the idea has taken hold and several similar videos have emerged in other parts of Italy and the world.

Both contagions highlight in different ways the implications of the current extent of global interdependence. The social, cultural, economic and political disruptions from the pandemic are contingent and wide-ranging. In order to manage the spread of COVID-19 to help ease the demand on health services, we are being urged to practice ‘social distancing’ which leaves few industries unaffected.

Among the many affected industries is the arts and entertainment industry, with an estimated $25 million in lost income in Australia in only 24 hours due to cancelled events. A number of people in Australia have advocated to protect the industry, highlighting the importance of arts and culture in difficult times and the tendency for artists and entertainers to be quick to offer their services toward charity raising efforts. The Singaporean government has announced a $1.6 million package to support the arts and culture sector, acknowledging the important role of the arts to ‘inspire us and lift our spirits’. In Australia, arts and cultural ministers have promised to further discuss strategies to sustain the sector, following an initial meeting to discuss the impact of the current situation.

It is apparent from the current situation that alongside policy level interventions, grassroots community responses contribute just as significantly to social cohesion and community resilience. Unpleasant community responses such as anti-Chinese sentiment and panic buying have been counterbalanced with positive movements that have adopted the idea of reducing social distance while we maintain physical distance from each other. Many of these have taken the form of music and dance transmitted via a multitude of social media platforms. From hand washing dance routines transmitted from Vietnam via TikTok, to local movements such as artists covering each other’s songs and music festivals on Instagram, in addition to coordinated music industry responses – these activities challenge traditional notions of community as being primarily place-based. With the divide between local and global social ecologies ever narrowing, the term social cohesion also takes on different proportions and extends far beyond neighbourhood or even national borders.

Italians began their balcony-to-balcony singalongs. Video via the Guardian.

Of course the volume and quality of viral communication regarding COVID-19  can be counterproductive as people struggle to comprehend how to respond. Resilience is the capacity for an individual or community to adapt and persist in the face of risk. Today, collectively we face a formidable risk and the response must be cooperative. People are at varying levels of risk, by virtue of their age and health status and for some their ability to adapt is hindered by their professional status and means to work from home. Coordinated financial and health support is necessary for these people and it would be irresponsible to suggest music and dance is the answer to how to see out this crisis.

Music and dance is however a salve – something by which we can connect socially, not physically. Group singing is associated with social connection and innovative approaches may enable physically isolated people to continue to enjoy the benefits during the crisis.

With the rising incidence of racist attacks an unfortunate element of the crisis, once again music related activities offer a solution through the capacity to encourage empathy and intercultural understanding. Harnessing the emotional power of music cross-culturally, despite its complexities, has been used to positive effect in empathy and peace-building efforts.

Social psychology has long studied human tendency to identify with an ingroup, at the exclusion and often threat of conflict with outgroups. Research and theories of positive intergroup cooperation suggests prejudice can be reduced through a process of learning about the outgroup, increasing contact between groups in optimal circumstances, and generating affective ties through positive emotional engagement. Music and dance engagement across communities, as mediums that can foster positive emotion and facilitate contact and learning about other cultures, are well placed to promote understanding and cooperation.

A theory developed after World War II known as Intergroup Contact Theory proposed that one of the factors that lead to positive intergroup contact was working toward a common superordinate goal. Today the imperative to “flatten the curve” represents that goal and intercultural music and dance engagement may be a key ingredient in building affective ties and working together.

Trisnasari is a psychologist with an interest in the wellbeing and fulfilment of artists, performers, creatives and all those who follow their passions. As well as assisting clients manage challenges of working in creative industries and life in general, she is also completing a PhD. She blogs and has a podcast at iamreadypsychology.com.